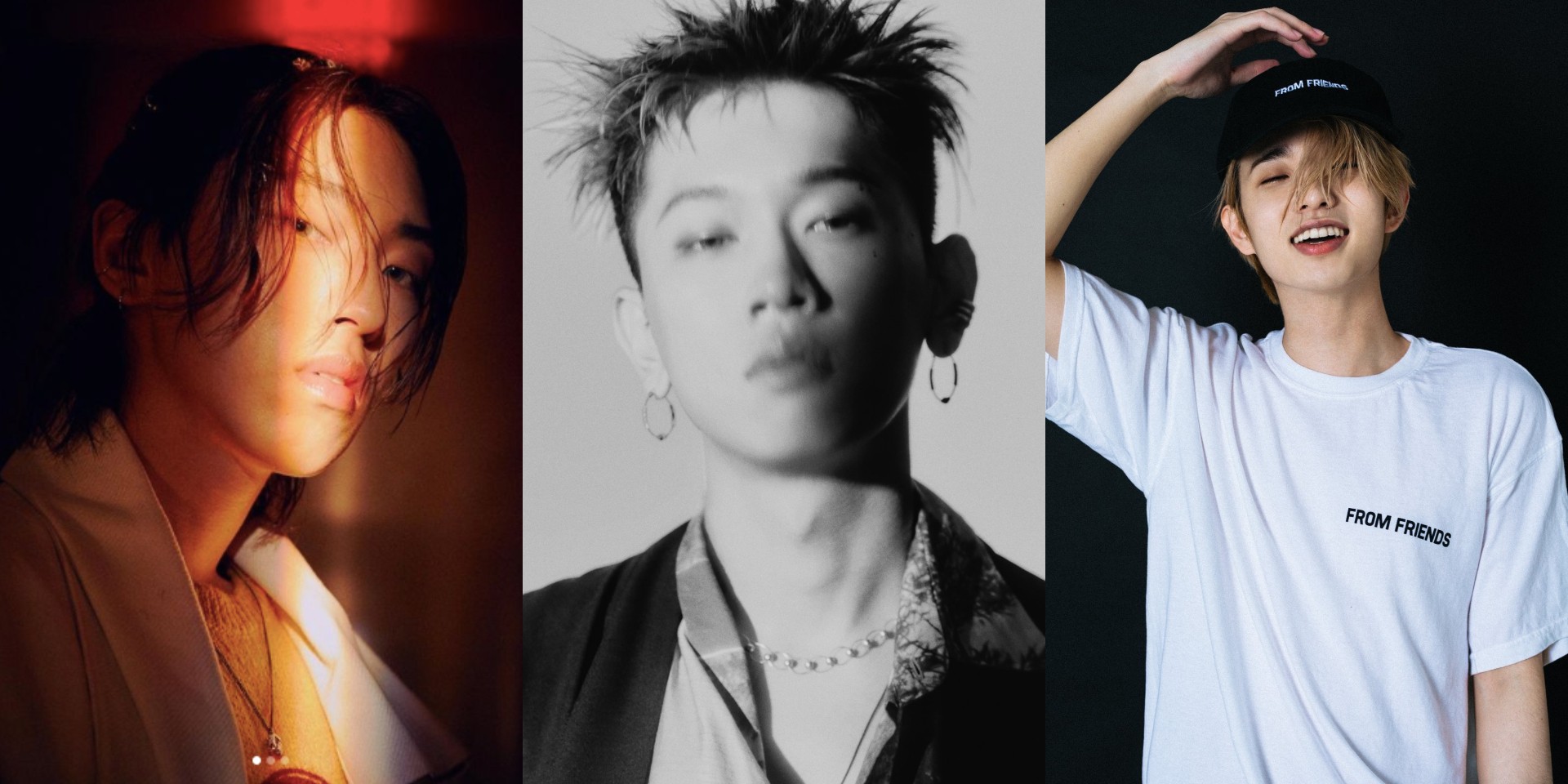 DPR Live has confirmed the release of an upcoming new track.

In a tweet on 25 November, the hip-hop artist revealed that a new song titled ‘Jam & Butterfly’ is due for release on 27 November, 4PM (TH/ID Standard Time) or 5PM (PH/SG/MY Standard Time). The new single also features Crush, as well as eaJ, who’s also known as Jae of DAY6.

Leading up to the announcement, DPR Live dropped a few cryptic tweets that sent fans speculating and anticipating a collaboration with the artists.

In September, MINO of WINNER released his second solo album, TAKE, which featured DPR Live for ‘Hop in’. Meanwhile, DPR Ian also recently dropped his single ‘So Beautiful’, while he co-starred in a music video for one of CL’s latest releases, ‘5STAR’.

Jae of DAY6, on the other hand, teamed up with emerging R&B singer Seori in September for ‘It just is’, and is currently gearing up for his collaborative single with Keshi, ‘Pillows’, which will be released this December.