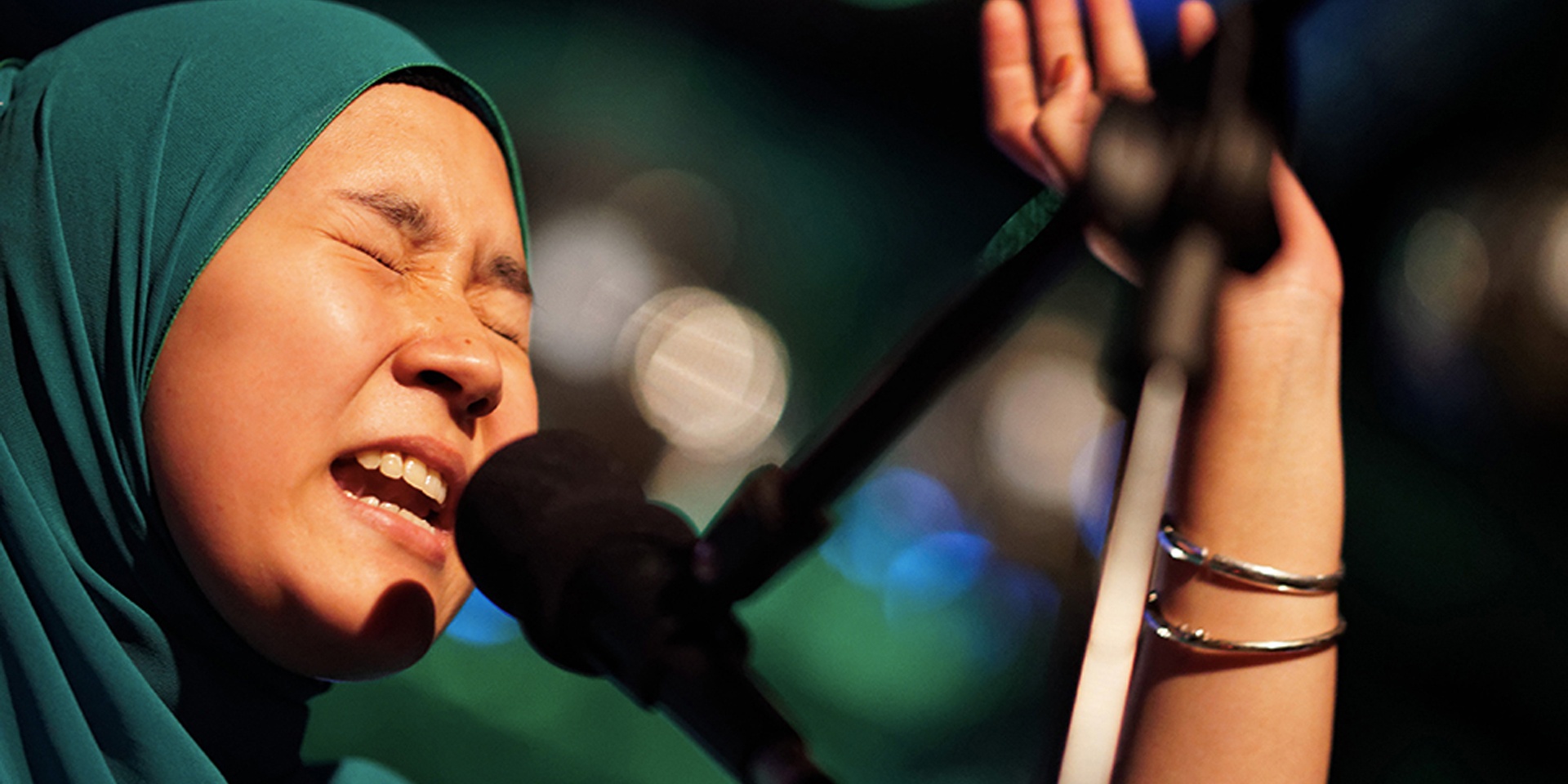 Esplanade are on a roll. After running their previous programmes, which included a talent-spotting initiative and a cross-genre platform for unlikely collaborations, they've unveiled their line-up for March 2016.

This time, Esplanade is focusing on the talent from Singapore and beyond, inviting bands from all over the region which include a crop of acts from Indonesia — Adhitia Sofyan, lightcraft, Neonomora and HMGNC — along with Hong Kong shoegazers Thud, Malaysia's OJ Law and The Venopian Solitude. There's also The Beat Brothers, a special collaborative project between renowned Taiwan drummer Fish Leong, Teriver Cheung from Hong Kong and Singapore's own Chok Kerong. lightcraft and HMGNC were previously invited by Bandwagon for the Bandwagon Stages at Music Matters and Orchard Central respectively. 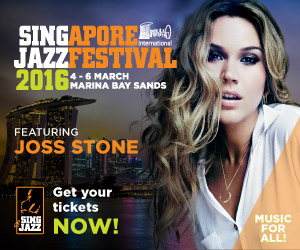 The line-up is rounded up by a selection of emerging and established Singaporean acts — singer-songwriter These Brittle Bones, heavy-metal lords Cockpit, folk-pop duo Ciao Turtle, garage-rock trio Knightingale, recently-reformed instrumental rock band Arajua, and progressive rock quintet In Each Hand A Cutlass are all set to perform. All showcases will be held at the Esplanade Outdoor Theatre.

Here's the full list of bands and set times: 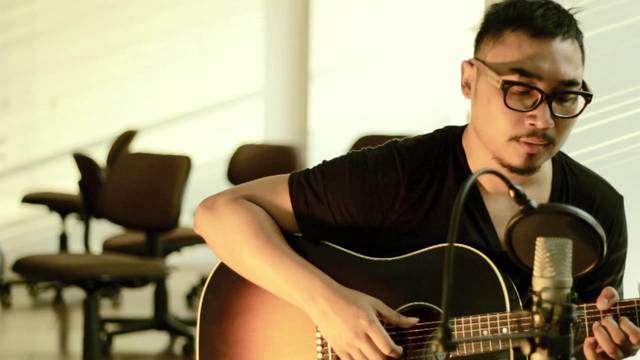 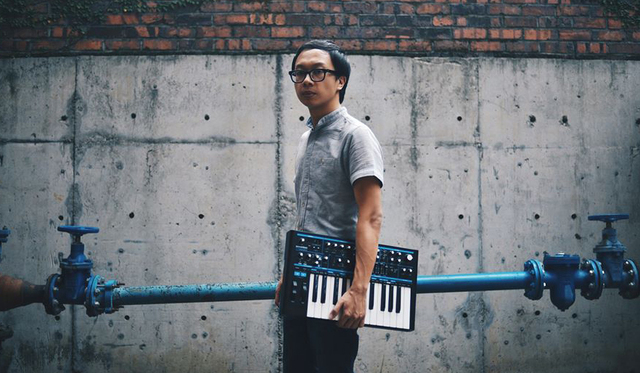 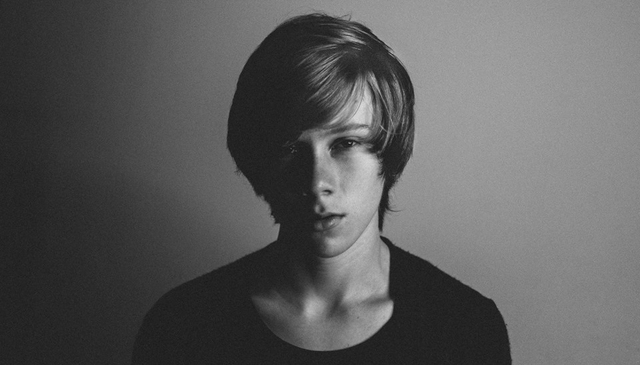 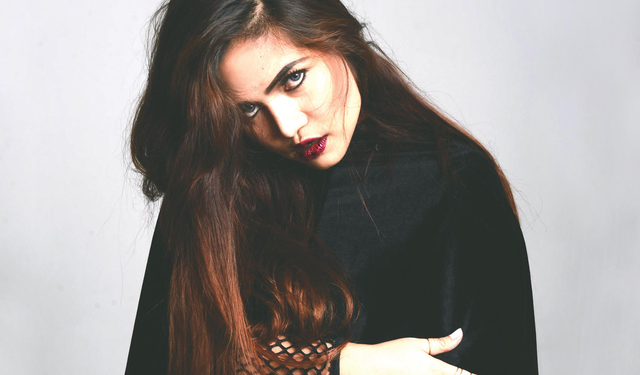 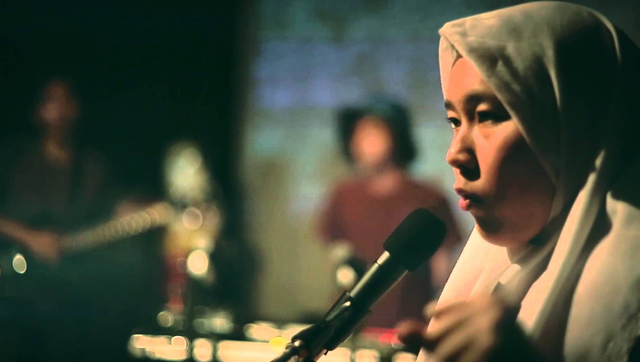 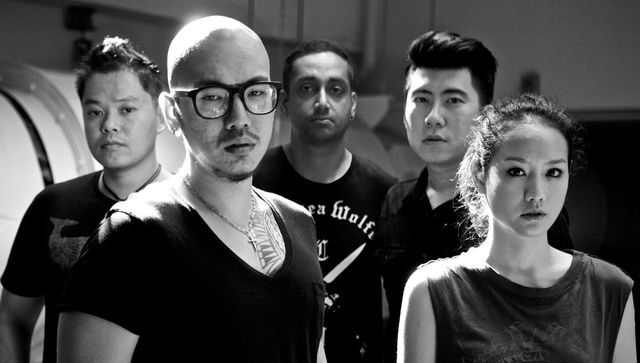 In Each Hand A Cutlass 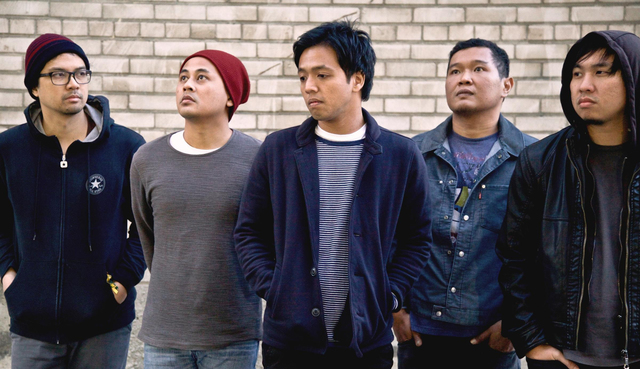 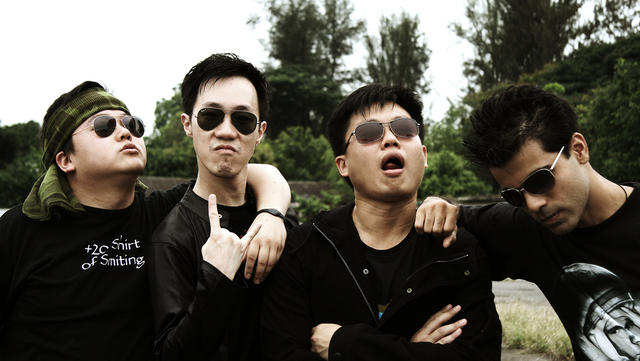 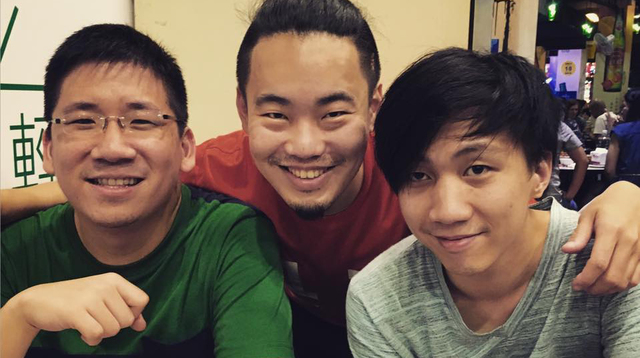 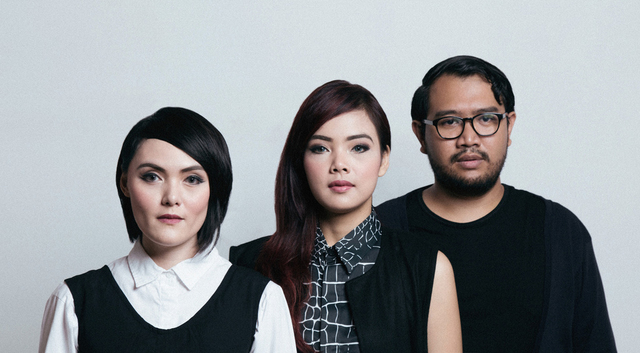 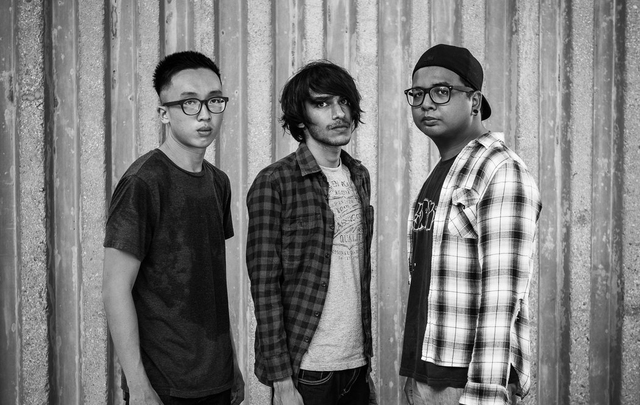 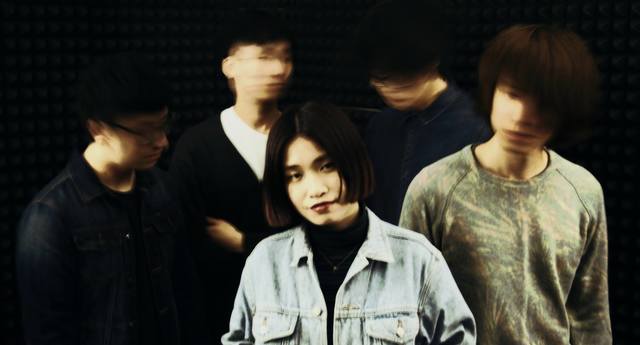 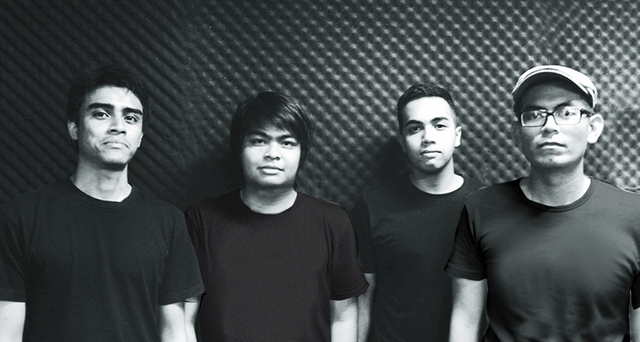 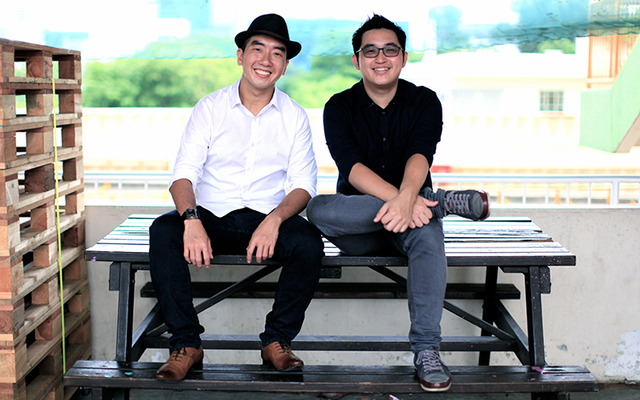