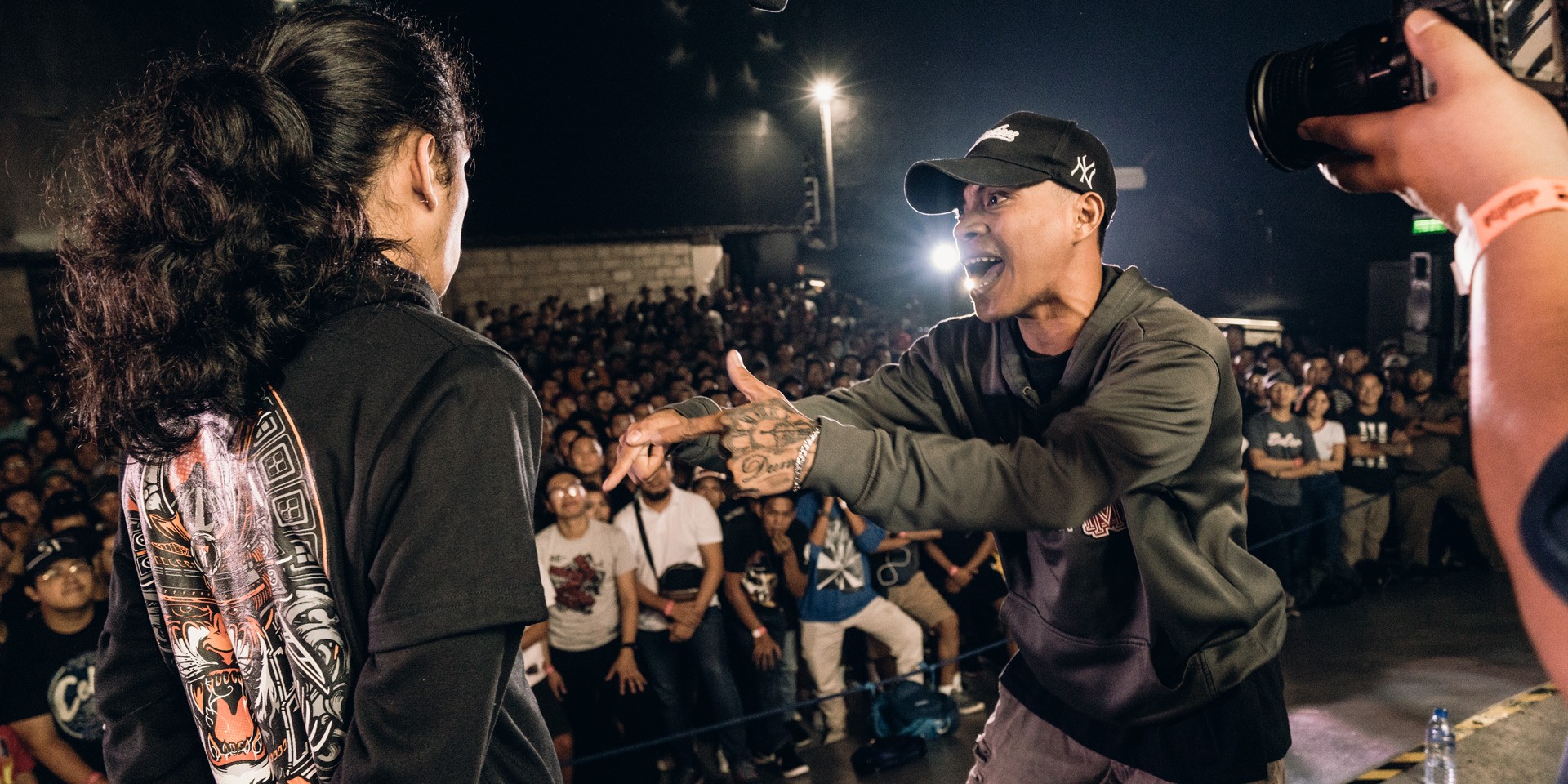 The very first FlipTop Festival is raising the heat as they reveal their second wave lineup.

On its 10th year, FlipTop Battle League will be staging the biggest 2-day hip-hop music festival in the Philippines, happening at Aseana City on February 7-8, 2020.

To make the festival even bigger, FlipTop has announced that it will be putting the spotlight on Dos Por Dos, its highly anticipated rap battle pairings led by Sinio/Tipsy D vs. Jonas/Lhipkram and the ultimate face off: Shernan vs Poison13. 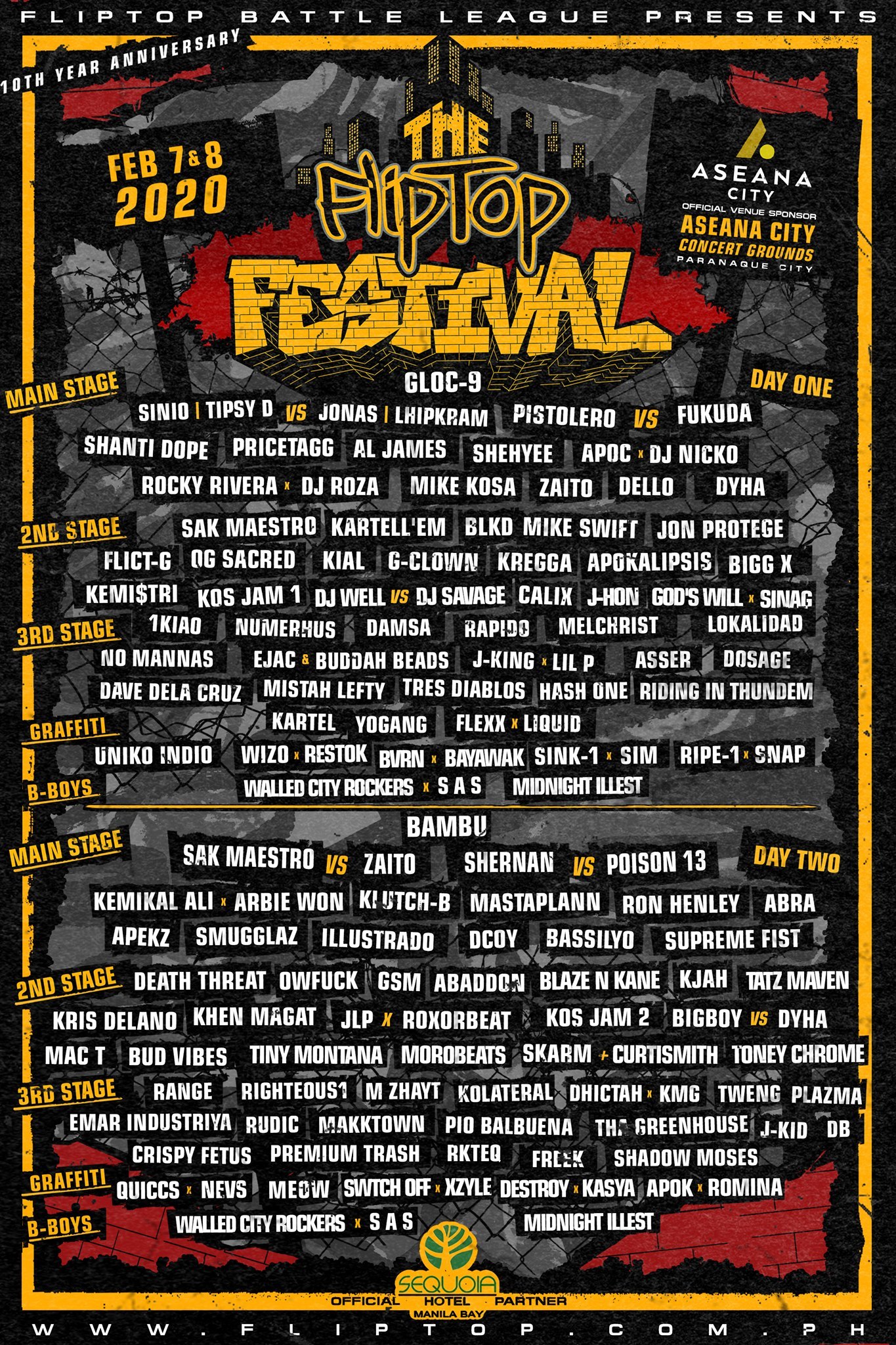