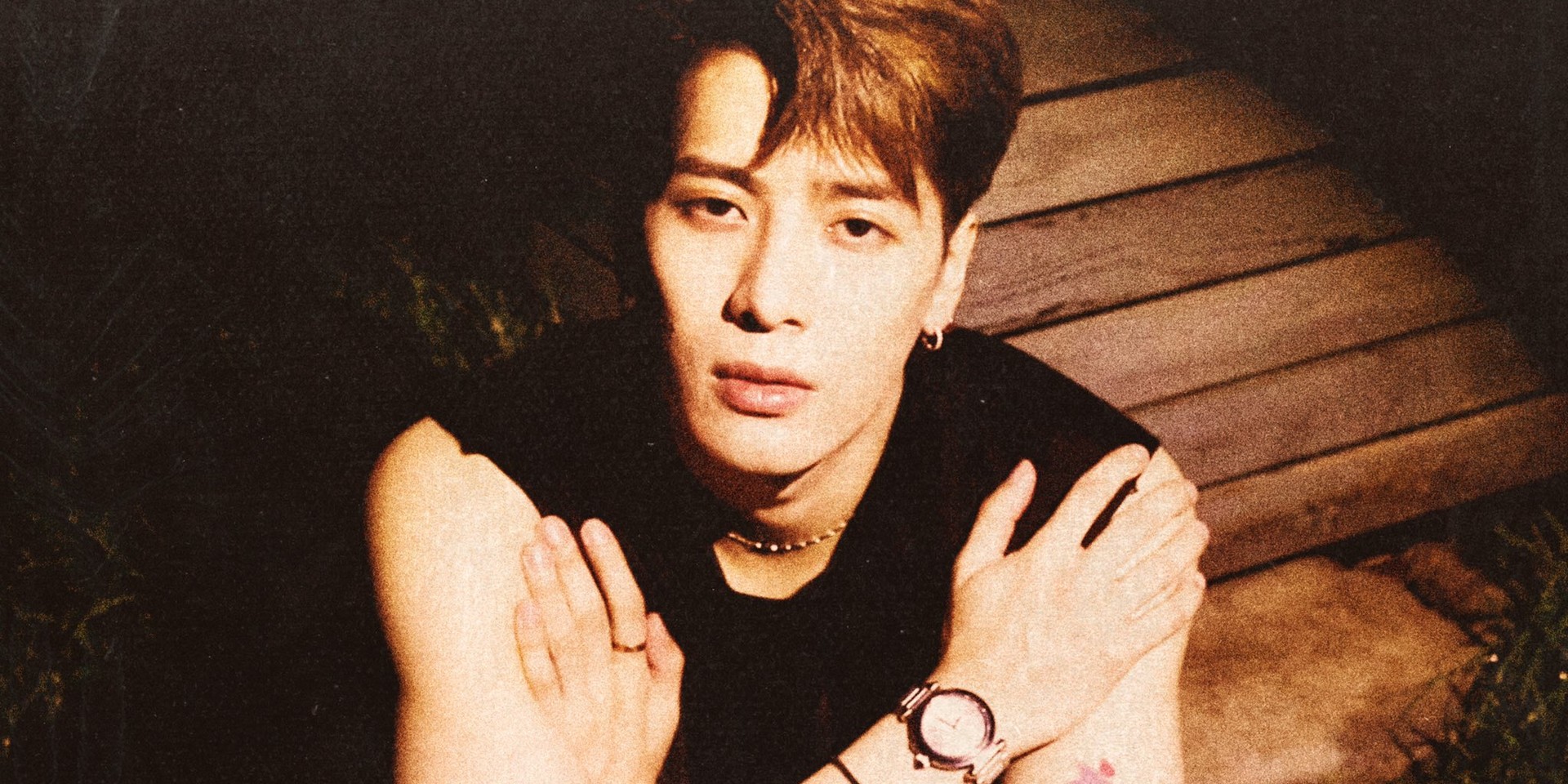 Jackson Wang has dropped his remake of 'California'.

Following a surprise announcement made earlier this week, the GOT7 member has unveiled his remix of the pop song today (15/07). Originally performed by NIKI, Rich Brian, and Warren Hue, 'California' comes as a preview of 88rising's upcoming compilation album, Head In The Clouds 3.

In Jackson's remix, 'California' sees an additional verse from the 'LMLY' act. Check out the music video here.

The remix comes as the latest of the rapper's collaboration, following 'M.I.A' with Indonesian singer-songwriter Afghan, 'Magnetic' with K-pop star Rain, and 'Should've Let Go' with Mandopop act JJ Lin. Jackson was also previously featured in 88rising's 2019 album Head In The Clouds II.