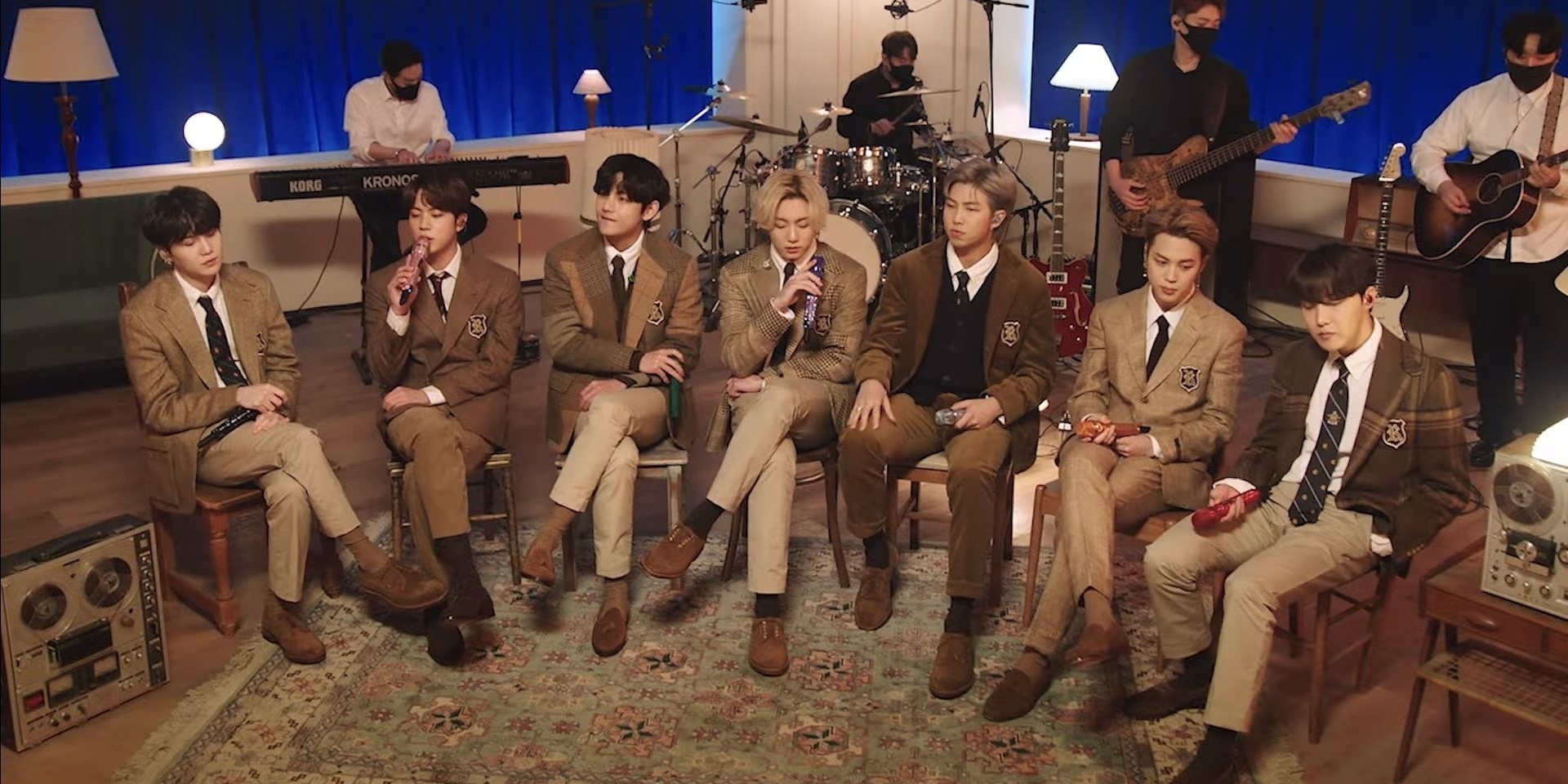 In an announcement on Tuesday (09/02), MTV revealed that the Grammy-nominated group will be taking the iconic MTV Unplugged stage and giving fans front-row seats to "never-before-seen versions of the group’s most career-defining hits and songs" from their latest album, BE. The global superstars will also be performing alongside their live band, Ghost.

.@BTS_twt is coming to MTV for one 💥DYNAMITE💥 night with #MTVUnplugged!

MTV Unplugged Presents: BTS is happening on 24 February, 11 AM JST/KST (10 AM SGT/PHT) via MTV. The rebroadcast will air on 27 February, 9 PM JST/KST.

The group's first English single, 'Dynamite,' made its live debut at the 2020 Video Music Awards where the group made history by being the first Asian act to win the VMA for Best Pop.

Watch a clip of their MTV Unplugged performance here:

This sneak peek of @BTS_twt’s #MTVUnplugged performance is all I need to know that I’m going to CRY during the whole show. 💜

KhaN on starting out in a church band, touring with BTS, and his solo work

BTS' BE (Essential Edition) is out now. Order it here.