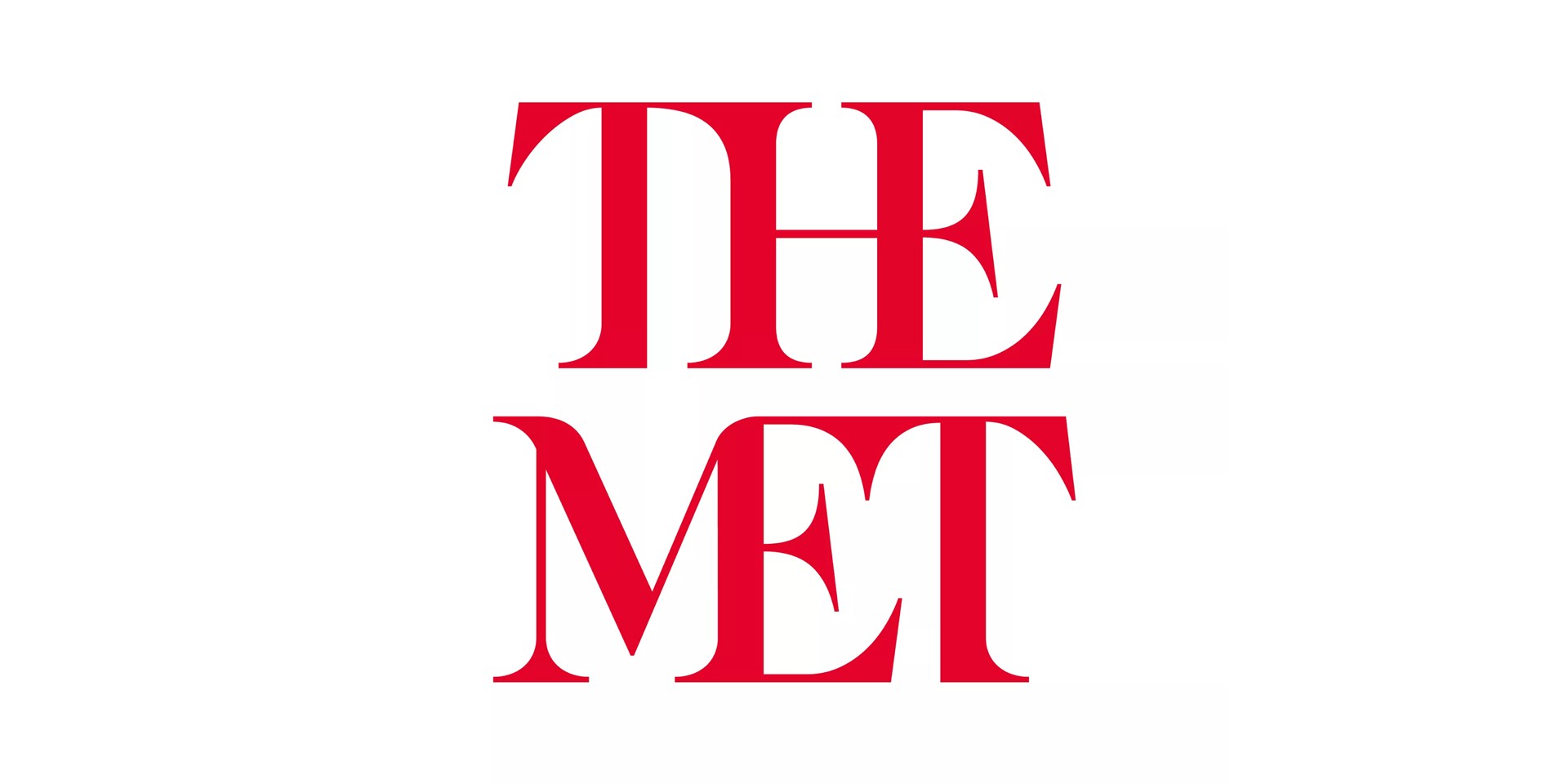 The 2021 MET Gala is streaming online for the first time this September.

Vogue has announced that it will be livestreaming the brightest night in fashion, happening at the Metropolitan Museum in New York, to a global audience from the comfort of their homes. The stream will go live via Vogue's official Twitter page and begins on September 14 (Tuesday) at 5:30 a.m. PHT/SGT.

The official dress code for this year's MET Gala is "American Independence", hinting at all the possible iconic looks and statements the world's top celebrities may don—anything from "splashy, red-white-and-blue looks, to more discreet wears," according to Vogue.

This year you can watch the #MetGala happen in real time. Here's how to watch: https://t.co/BGQnLICcpa

The 2021 MET Gala will be hosted by actor and recording artist Keke Palmer alongside actor, writer, and director Ilana Glazer.

Fans speculate that BLACKPINK member and 'Gone' singer-songwriter Rosé will be making an appearance at the event.