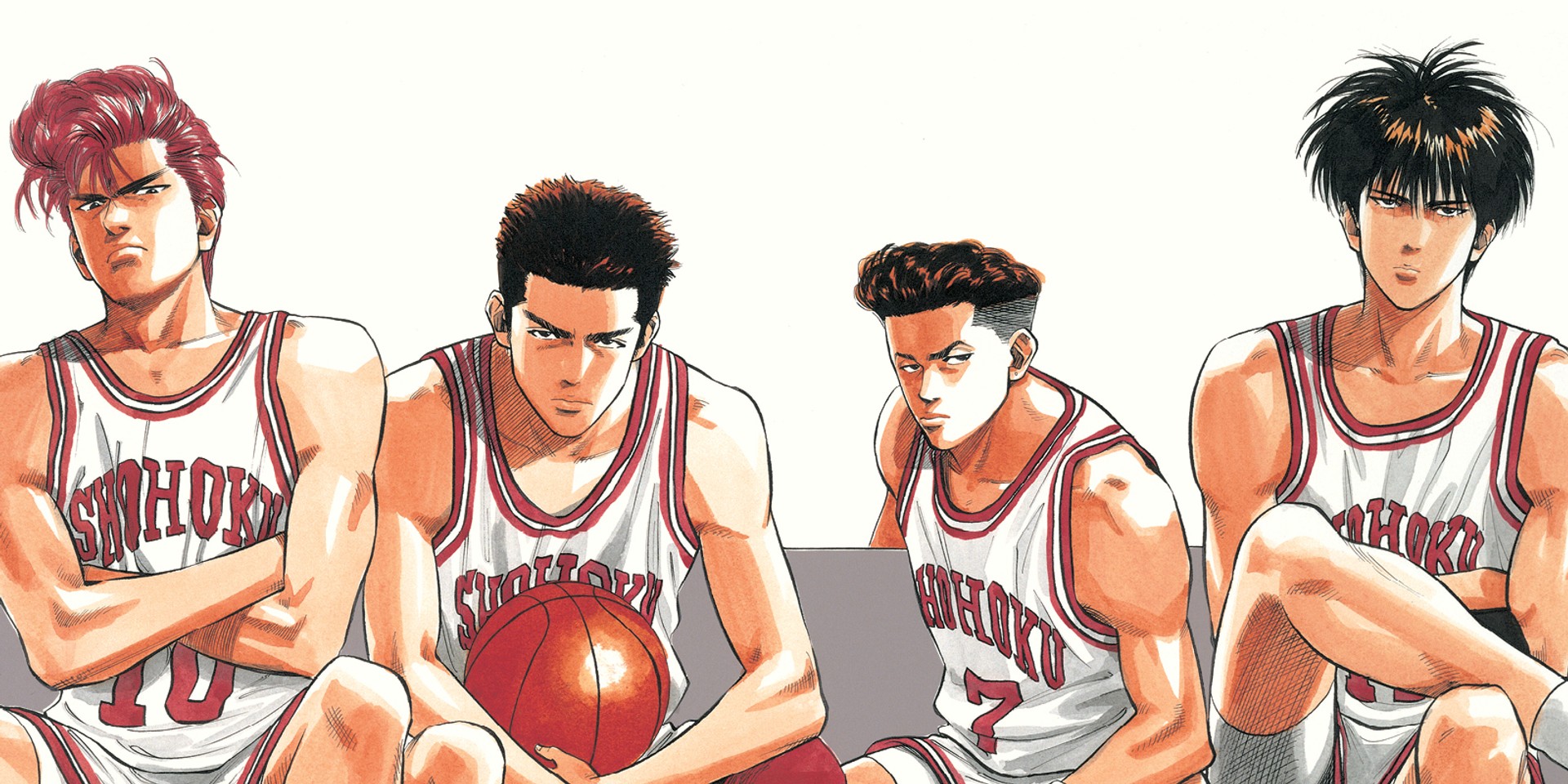 The 2020 Tokyo Olympics pushed through with a powerful comeback after being delayed last year due to the coronavirus pandemic over the weekend.

All kinds of fantastic tunes helped set the mood – from video game soundtracks to anime theme songs, to K-Pop hits, here are the songs that soundtracked this year's edition of the Olympics:

Music has a way of making players feel all sorts of emotions while playing, so having video game soundtracks pump up the mood at the Tokyo Olympics was a great call for a lot of people. Iconic pieces from numerous video games such as Kingdom Hearts, Final Fantasy, Sonic the Hedgehog, and the Nier series wonderfully surprised spectators from across the globe.

DID THEY REALLY PLAY KINGDOM HEARTS AND FINAL FANTASY MUSIC AT THE OLYMPICS?!?

What could be more fitting to soundtrack a sporting event than with anime music? This year, fans got a kick out of hearing the Slam Dunk opening theme during the opening of a basketball 3x3 event, the Haikyuu theme song filling the stadium for a volleyball match, the Attack on Titan theme releasing endorphins for archery, and the Demon Slayer to score a gymnastics competition's floor routine.

Slam Dunk Opening was played in the background at the Women Basketball 3x3 event. #Olympics pic.twitter.com/2rfuKzPYQj

japan are playing anime theme songs at the olympics this is so funny omg pic.twitter.com/IYPZJIwxVu

Mexican gymnast Alexa Moreno used an OST from "Demon Slayer: Mugen Train" to perform her floor routine. She also wore a red leotard and dyed her hair to match the music.#Olympicspic.twitter.com/lCEA1sqmC5

K-Pop continues its stride for world domination at the 2020 Tokyo Olympics. Numerous BTS tracks, including 'Dream Glow' with Charli XCX from BTS World for US Open reigning champion Naomi Osaka's tennis practice (known BTS fan and J-hope stan), 'Stay Gold,' the Japanese track co-composed by Jungkook for the synchronized 3-metre springboard final, and 'Butter' for a boxing match got fans off their seats to sing and dance in front of their screens.

ahhhh hearing bts during the olympics makes me smile every time https://t.co/VqPmyt3D6p pic.twitter.com/J1TNSHMd9M

Stay Gold by @BTS_twt has been played at the end of the Women's synchronized 3 metre springboard final at the Olympics earlier today. #Olympics #BTS #StayGold pic.twitter.com/9IYh4io7hF

EXO, who performed at the closing ceremony of the Pyeongchang 2018 Winter Olympics, brought on 'Don't Fight The Feeling' and 'Power'.

NCT 127's 'Kick It' was aptly played during the football game, while SEVENTEEN's 'Very Nice' soundtracked the volleyball match.

Kick It played in Olympics in Japan! 💚

A few volleyball matches this year were also soundtracked by BLACKPINK's 'Lovesick Girls', one of Bandwagon's picks for the music that shaped our 2020, and this year's K-Pop summer bop 'Alcohol-Free' by TWICE.

Blackpink’s Lovesick Girls was played during a Volleyball match in Tokyo Olympics!! @blackpink

ALCOHOL FREE WAS PLAYED AGAIN AT ANOTHER OLYMPICS?? OH TWICE YOU WILL ALWAYS BE FAMOUSpic.twitter.com/AtSZn9mqBD

K-pop OGs BIGBANG were honoured at this year's Olympics as 'BANG BANG BANG' was played during the qualifying match between China’s and Turkey’s volleyball teams.

BIGBANG'S BANG BANG BANG BEING PLAYED AT TOKYO OLYMPICS, THE STABILITY OF THEIR RELEVANCY 😌 pic.twitter.com/0fq6bXr3b7

ATEEZ DREAMERS AND FIREWORKS PLAYED DURING THE OLYMPICS, WHICH HAPPENS TO BE AN INTERNATIONAL SPORTING EVENT??? ITS A GOOD DAY pic.twitter.com/pkAkuQ23qw

WAIT taeyeon’s weekend playing during the korean volleyball game at the olympics in tokyo a HIT song iktr! pic.twitter.com/7e7STK0klf

TXT lent their first English song 'Magic' for a boxing match, while STAYC's 'ASAP' was played for a volleyball game, and ITZY's 'Don't Give A What' was played during gymnastics.

they played Magic at the olympics!!!#TXT_MAGIC_OLYMPICSpic.twitter.com/r3LtRBG5b9

both txt & stayc being played at the olympics i call that txtstayc world domination pic.twitter.com/bfF39nuZu5

ITZY'S DON'T GIVE A WHAT PLAYED AT THE OLYMPICS DURING GYMNASTICS pic.twitter.com/ERLWr39xj1

"TOP" by @Stray_Kids was played at the Olympics during the women's volleyball match between Japan and Serbia!pic.twitter.com/6bEoMcNnNH

The 2020 Tokyo Olympics runs from 23 July 2021 (Friday) to 8 Aug 2021 (Sunday). In the Philippines, it is broadcasted on television by TV5 and One Sports. Fans may also catch the games on Cignal Play, PLDT's Triple Play, and Smart's Gigafest website.