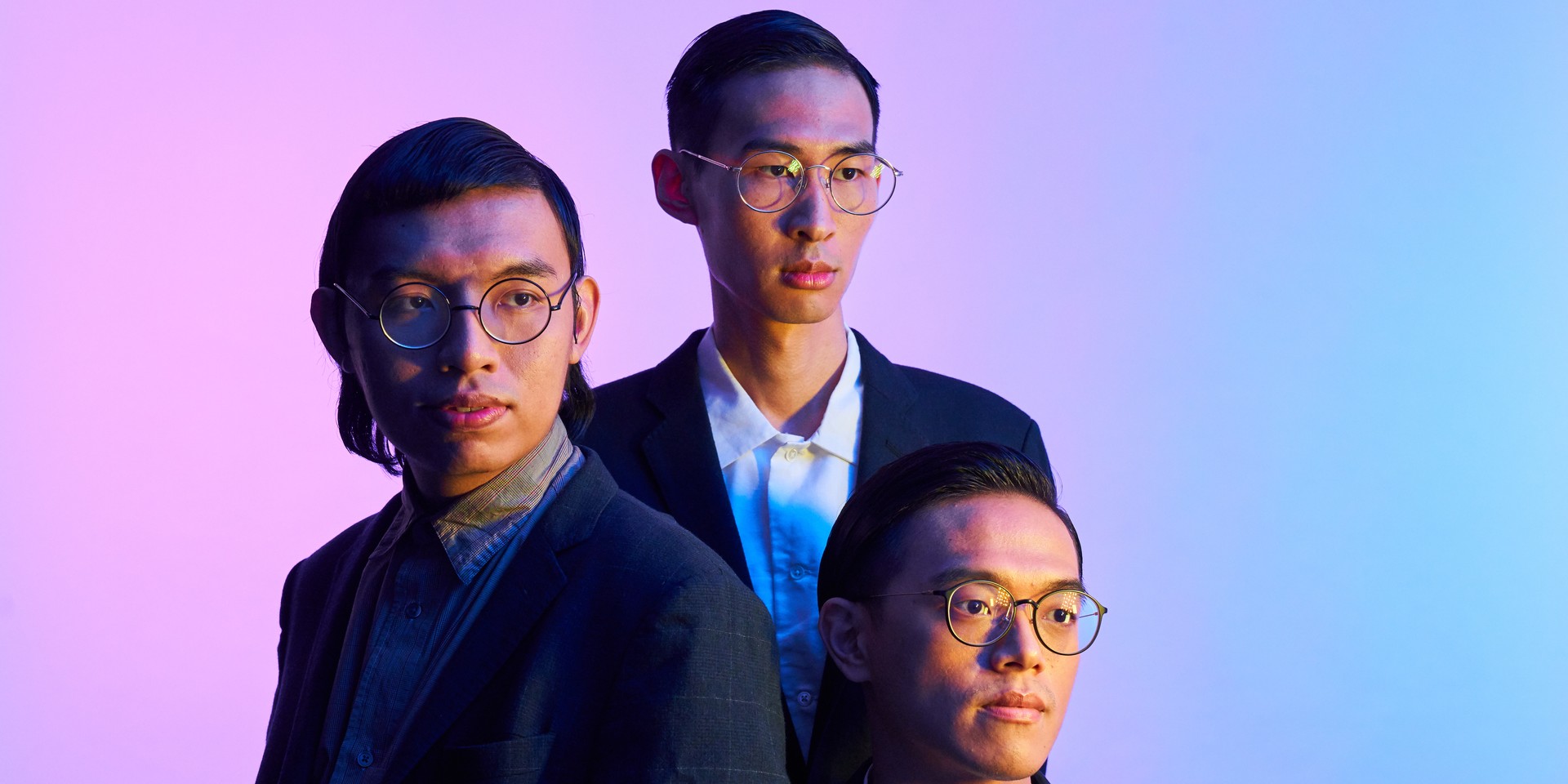 Sit back and relax, Taiwanese Indie trio The Chairs are about to bring you back in time to the good old days.

Yun Jin (vocals/guitar), Zhong Ying (vocals/guitar), and Benson (bass), who make up the band, The Chairs, are all about injecting a splash of psychedelic retro-pop into your mundane everyday. Following their debut single 'Rollin On' in 2015, The Chairs were nominated for multiple titles at the Golden Indie Music Awards (GIMA) in 2016, landing them a spot as one of the forerunners in Taiwan's indie music scene. 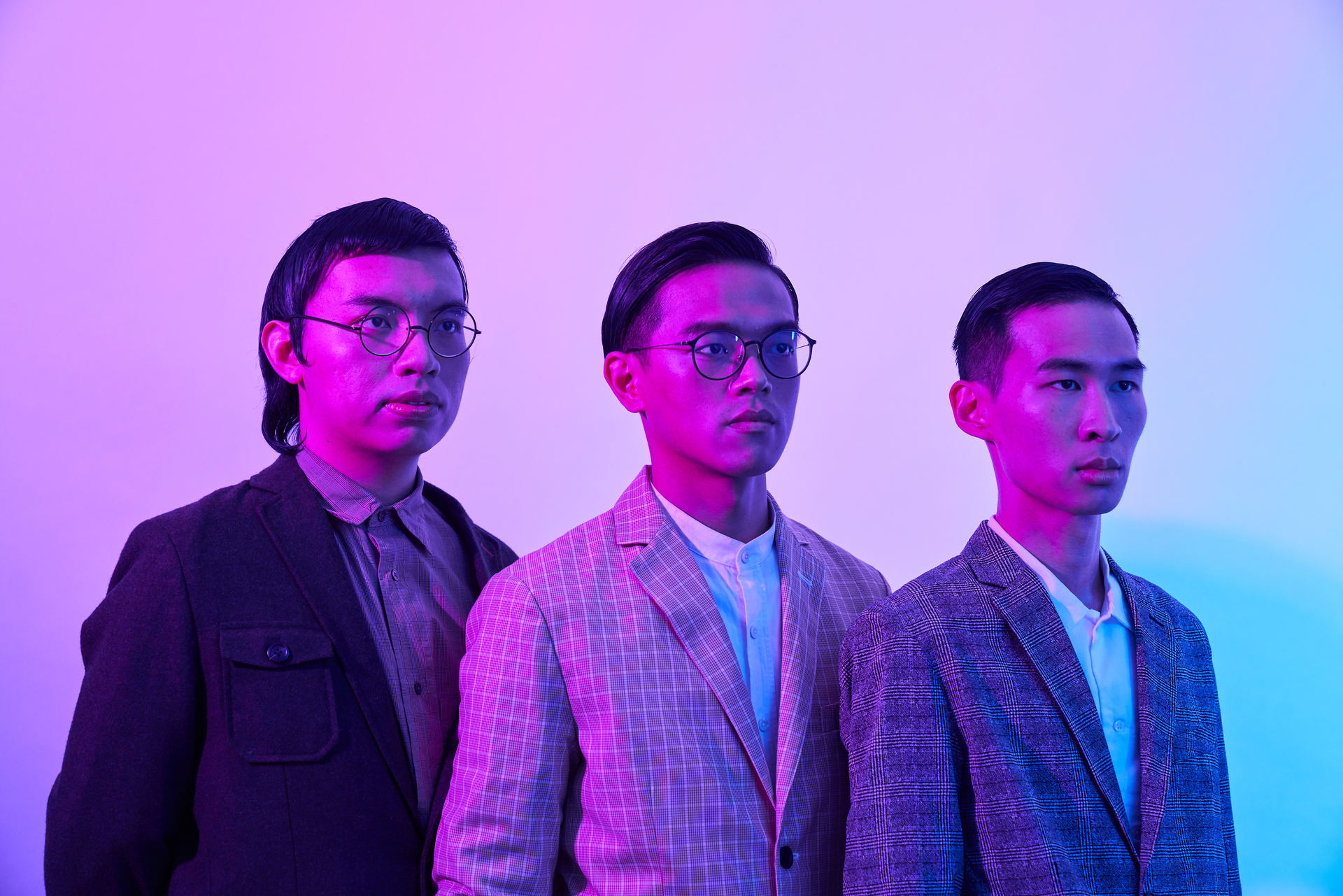 A first go at The Chairs' music comes as a pleasant surprise, with their lyrics in Mandarin, English, Hokkien, and Japanese flowing seamlessly from verse to verse. The bridging of diverse influences from their favourite genres hailing from cultures near and far earned them their first win at the 30th Golden Melody Awards for Best Vocal Group and their second nomination at the 2019 GIMAs. The trio was also slated to go on their 'City Diving' US and Australia tour, which was unfortunately canceled due to COVID-19.

Bandwagon caught up with The Chairs on their journey of ups and downs, their unique sound, and new album.

Hi, The Chairs! Tell us about how the band was formed and how the name The Chairs came about.

We were classmates in high school and got the idea to form the band after joining the same guitar club. In a music contest, we used a chair as the drum to play just for fun. The contest sign-up required a band name, but we had no idea at that time so we named ourselves the first thing that came to our minds. 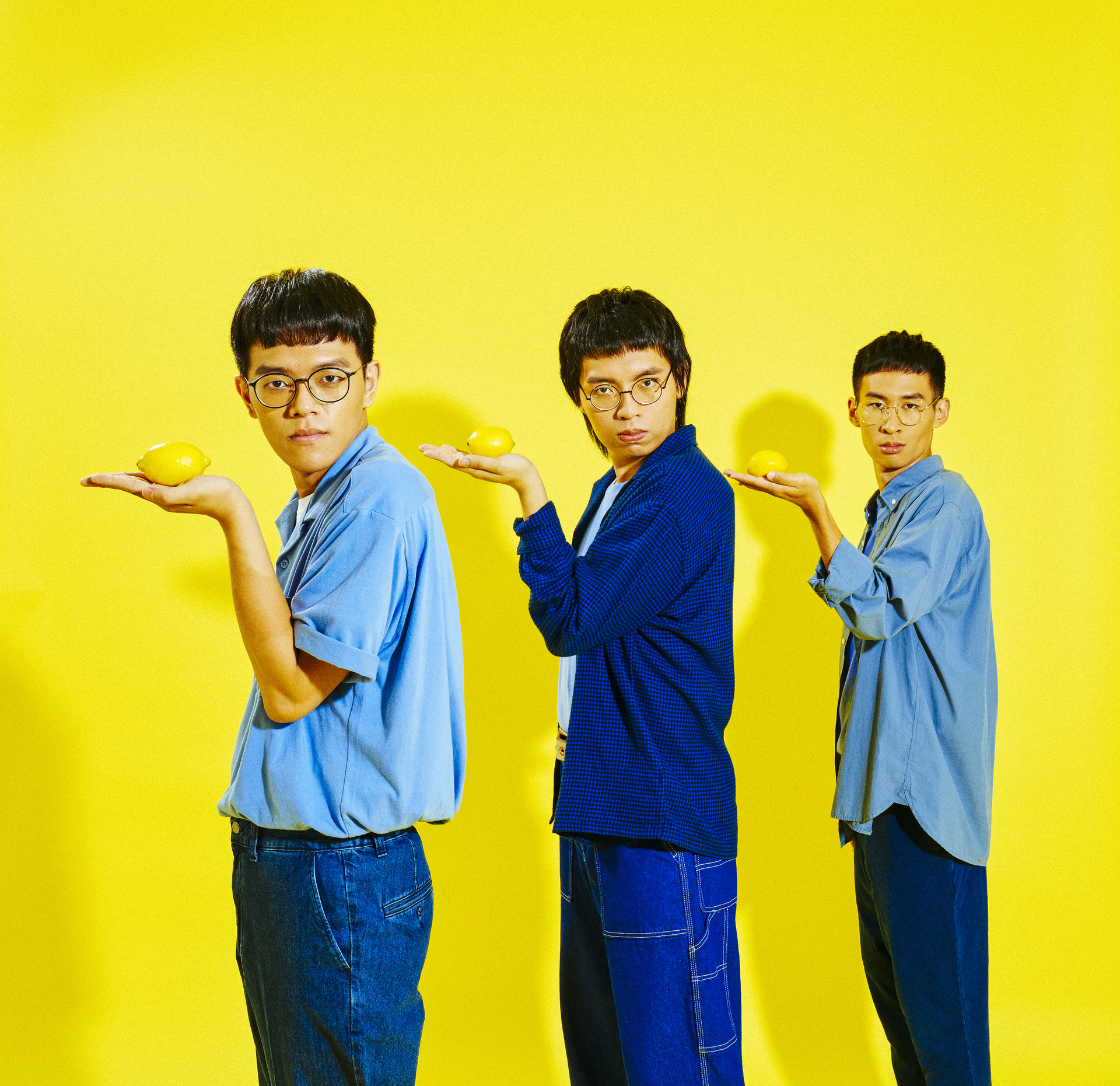 Describe your music to us and what you strive to bring to your listeners through your music.

We want our music to be easy to listen to. You can listen to it anytime or even play it as background music. But if you're paying attention to the details, you may find our songs to be very interesting!

The music of The Chairs is really unique in the sense that the band sings in 4 languages - Mandarin, English, Hokkien, and Japanese. Was the use of several languages a conscious choice or was it something that just happened in songwriting?

In Taipei, we use mandarin in our daily life, but back in our hometown Taichung, Hokkien is one of our mother tongues in our family. We are deeply influenced by bands from the UK and the US, so while we are trying to write our own songs, using English was our initial thought. Our bassist Benson is influenced by Japanese anime culture in contrast, hence the use of Japanese in some of our lyrics.

What inspires your songwriting?

Life experience, sometimes a trip, or a movie.

What was it like to win Best Vocal Group at the Golden Melody Awards last year.

It’s unreal for us, but our first thought was to start producing our next album, which will be released this October.

Tell us more about how the winning album, LOVELY SUNDAY, was conceived.

While we were working on LOVELY SUNDAY, two of the members were still having jobs as engineers. So the album is basically produced during the weekend. Especially Sunday, we always grouped in our producer Eazie’s studio to record and mix the songs.

What's the Taiwanese Indie scene like and who are some other artists we should be listening to?

It’s kind of a small scene in Taiwan now, in contrast to the big market like the US. We receive very low pay from performing at music festivals and the younger bands are counting on the government grants these years. We still have some great talents every year, but most are stuck in the ‘homemade’ status. Some popular indie bands are Sunset Rollercoaster, The Fur., and Elephant Gym.

Who are some artists the band is inspired by?

The Beatles. There are a lot of artists we are inspired by from different periods, but The Beatles have always been the most important one.

Tell us about your latest release ‘Paris Texas’ and your new album.

'Paris Texas' is our first track in our upcoming new album. We try a lot of new stuff in this one. In contrary to LOVELY SUNDAY, which is filled with fantasy and daydreaming, the new album is more about people around us and our connection with them. It’s gonna be released in October. We can’t wait to share it with you.

Cheer up with The Chairs' award-winning album LOVELY SUNDAY here: