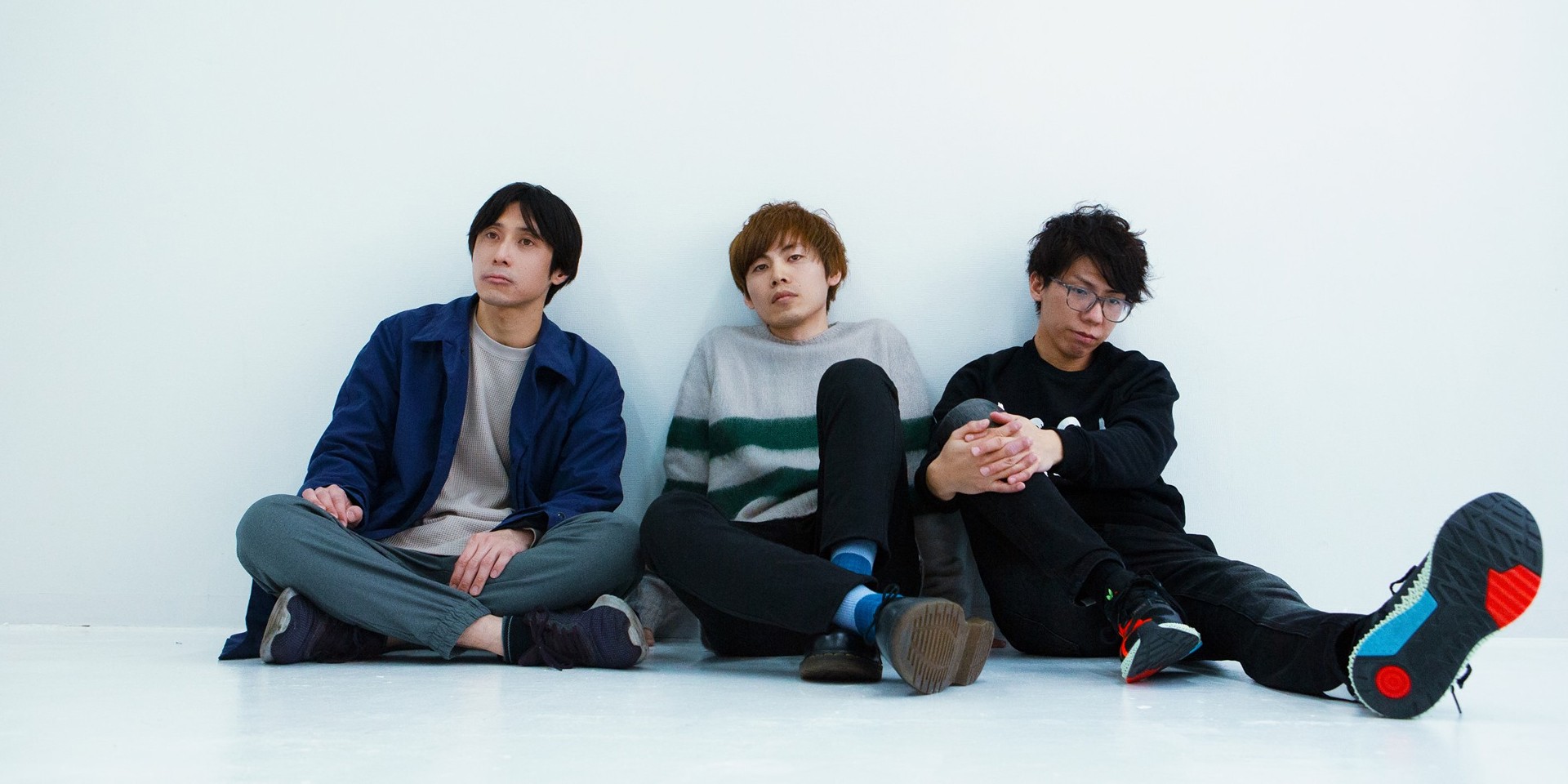 There's a certain magic that sparks when bands re-imagine our favorite songs. It could be a hit or miss, but when it's just right, these covers offer listeners a whole new look into what's possible.

Such is the case for Catch Me Yesterday. The Japanese alternative rock band have steadily been making their rise in the music scene, especially with Filipinos who've caught their video covers of songs by the Eraserheads, Orange & Lemons, and most recently IV Of Spades. Instead of giving a straight up tribute, Catch Me Yesterday make these covers their own and turn them into these pop-punk gems worthy of appearing in an anime series.

Mundo - Ⅳ of Spades
Coverd by CATCH ME YESTERDAY

Our new video is out!!
This song is the Filipino popular song.
We added Japanese Rock style and unique rhythm.
We hope you'll enjoy it!!

Even IV Of Spades vocalist/bassist Zild Benitez agrees. In a message to Bandwagon, he shares that their cover of 'Mundo' made him "feel like the main character of some story," he says. "It can also be an intro soundtrack of an animated show when the protagonist and the antagonist are behind each other during a sunset then randomly fights in the sky."

Bandwagon caught up with Catch Me Yesterday to talk about how they discovered the music of the Eraserheads, what about Filipino music clicked with them, and their plans for the rest of the year.

How did you first come across Filipino music?

Our bassist Hiroya took online English lessons and all his teachers were from the Philippines. As he communicated with them, he was interested in Filipino culture. He heard that people in the Philippines like singing and music so much, and he thought he wanted to listen to their music especially Rock music.

After searching bands on the internet, he found Eraserheads and that band was the first band he listened to.

What about Filipino music resonated so much with you that you felt strongly to make these awesome covers?

At first, it was difficult to find the latest Filipino rock music and so he mainly listened to 90’s - 00’s music. He liked Eraserheads and Orange & Lemons in the era. One of the reasons that he liked them is that they have English songs and in addition to that, he felt UK style in their songs.

It was very fun for him to talk about Filipino bands with his teachers and he wanted to interact with Filipino people more.
He suggested covering Filipino rock songs and since we covered some songs like Ed Sheeran before Hiroya found Filipino music, it was natural to try to cover it. Furthermore, Kazuya (Vocalist) works as a composer and arranger and he thought it would be interesting to mix OPM and J-POP.

How did you hear about IV Of Spades? Did you catch them at their Japan concert last year?

We heard them after we covered 'With A Smile' and they were in cover requests we got. We received many requests for covering their songs and we thought their music was really cool. Unfortunately we found them half a year later they performed in Japan.

A week before IV Of Spades came to Japan, Clem, the vocalist of Orange & Lemons, visited Japan too and we luckily saw his gig and talked with him. We wish we had seen IV Of Spades' performance.

What other Filipino bands do you like and listen to?

We like Munimuni, Ben&Ben, Zack Tabudlo, and so on. We have limited information for Filipino music, but our listeners tell us nice artists including indie artists.

Do you have plans to release more Filipino covers?

Yes, we are planning to release more covers this year. We cover songs which we really like and think we can add our style to them.

We are working on English EP (we have some English versions), next EP and cover songs now. We have live-streaming once a week from rehearsal studio on Youtube. The global situation is tough because of COVID‑19 but when things get better, we will surely visit the Philippines and perform.

Stream Catch Me Yesterday's album Something & You below.