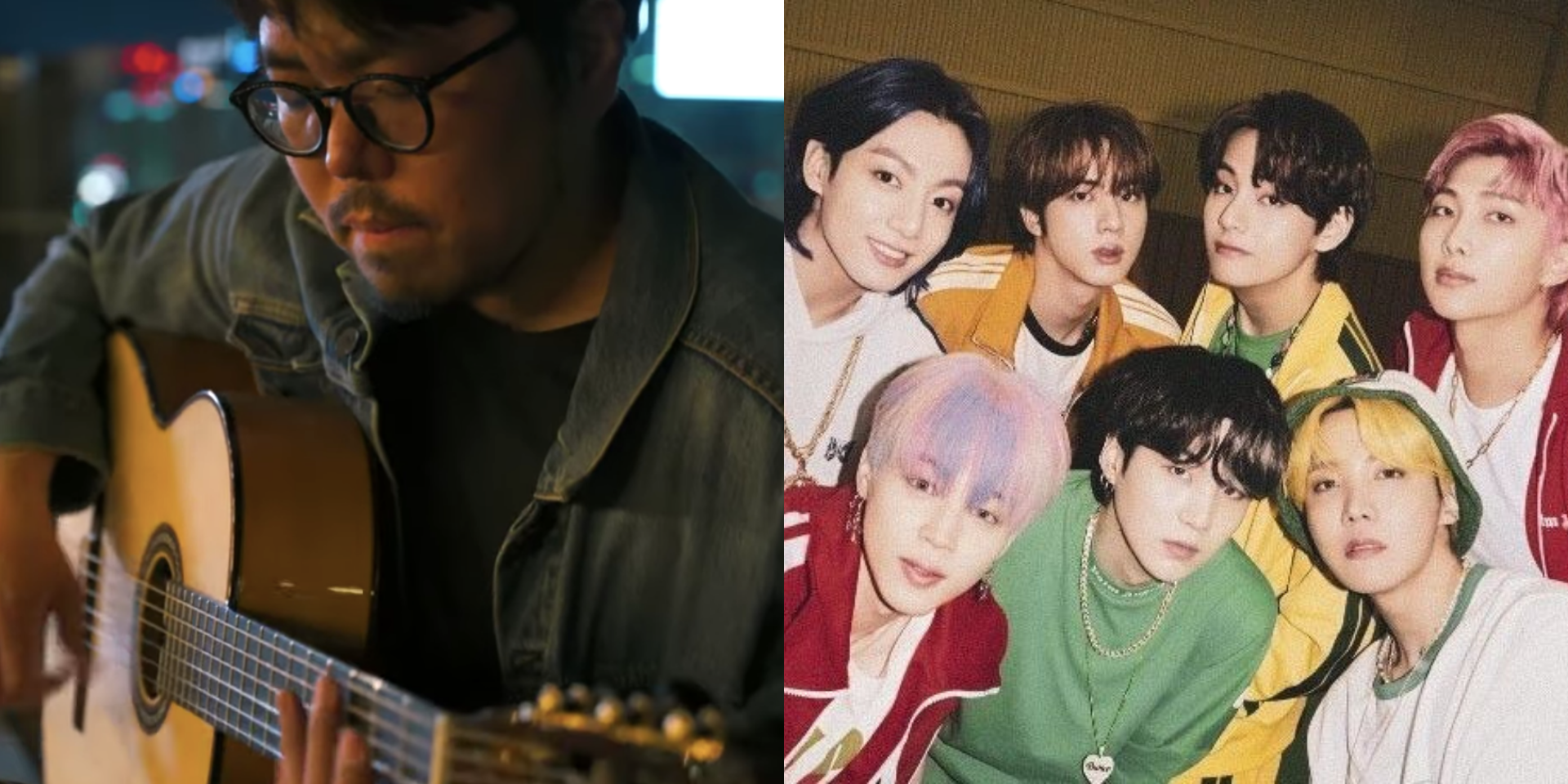 Considered one of Korea's best guitarist, the musician just posted a guitar of the pop group's record-breaking single via YouTube today. Taking influences of Latin music, Park rearranged the melody of the track to add his own unique flavour to 'Butter'.

Beyond being a talented guitarist, Park is also a composer and producer and has worked with an array of K-pop acts and artists. He previously worked with BTS' Jimin on 'Lie', the member's solo track on Wings, and IU's Modern Times, as well as a number of Korean drama OSTs.