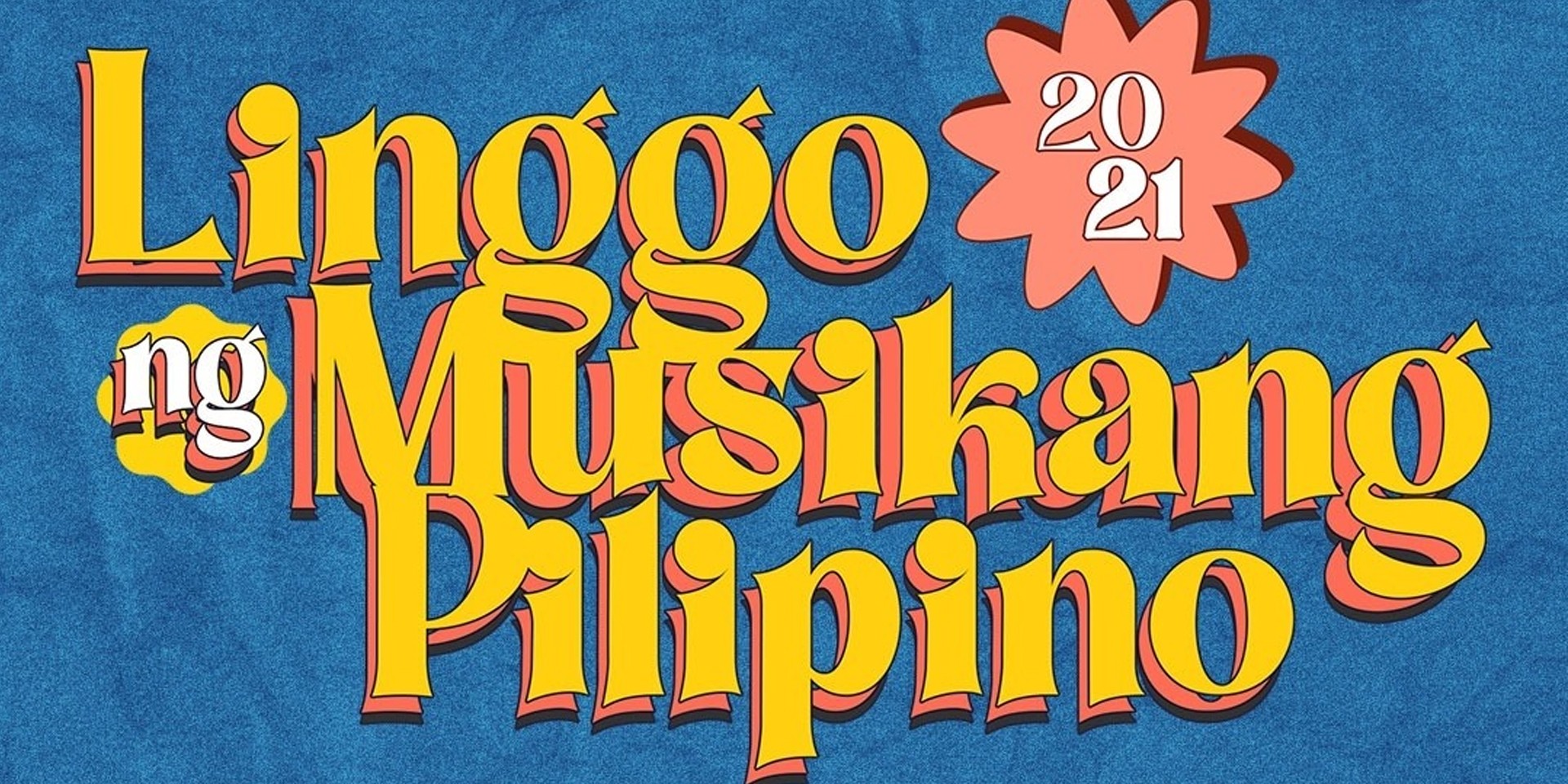 Linggo Ng Musikang Pilipino is returning to the digital stage for its second year online.

To celebrate the diverse cultures and music of the Filipino people, LMP will be holding a week-long event of music programs, virtual concerts, workships, and lecture series this July 23 to August 1 via Facebook and Kumu.

This is FREE of charge and open to the public via FILSCAP’s Facebook page. You wouldn’t want to miss this, kitakits!

LMP has partnered with AmiananPop, MinPop, Kadasig & Artist Ko, Soupstar Music, and Warner Music Philippines to bring the spotlight to music from different regions in the country.

With programs including a special on-demand showcase featuring the songs from Rak Of Aegis by PETA, songwriting and music education workshops by FILSCAP and PhilPop, and online concerts with PhilPop's past champions and finalists, this year's edition of LMP will certainly be this season's musical spectacle that shouldn't be missed.

“We wanted there to be a balance between independent artists and mainstream/signed artists from all over the country and to try to cover as many styles and genres as possible," Christian Bautista shares in a statement. "OPM already has a large roster of artists and we wanted to be able to feature as many as we can from the organization. We took into consideration their music and styles as well as the platforms that they are active in for the artists performing the LMP DigiGigs.”

Iconic Filipino folk singer-songwriter and OPM Board Member Noel Cabangon adds, "In an ideal situation, we would have wanted to have live shows and concerts so that fans of Filipino Music will get to have that real-life concert experience once again. But of course, there are a lot of considerations that we have to make. Our priority is to mount this festival safely and responsibly for everyone. For the time being, the social media platforms are a suitable alternative to allow artists to perform without the health risks brought about by the pandemic." 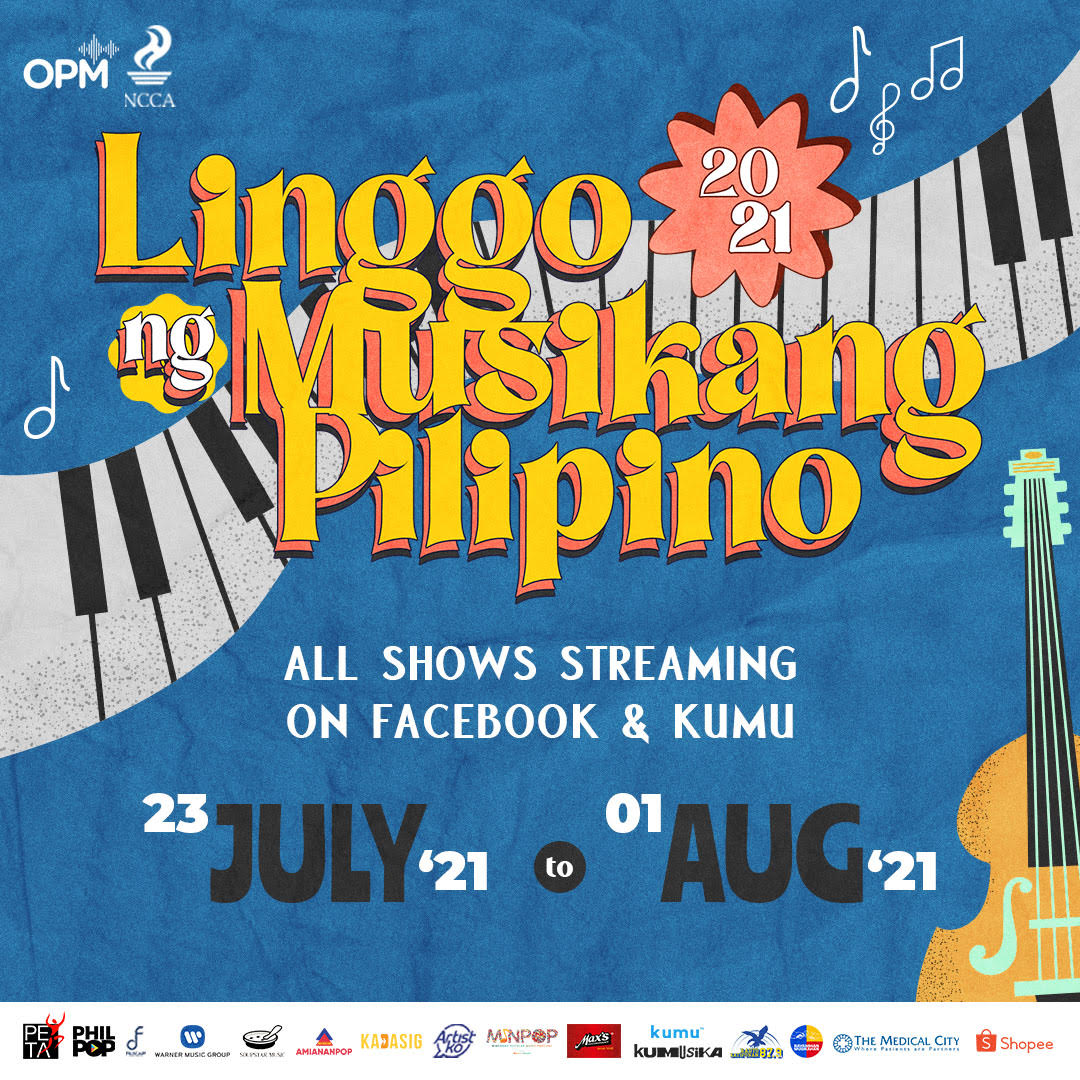