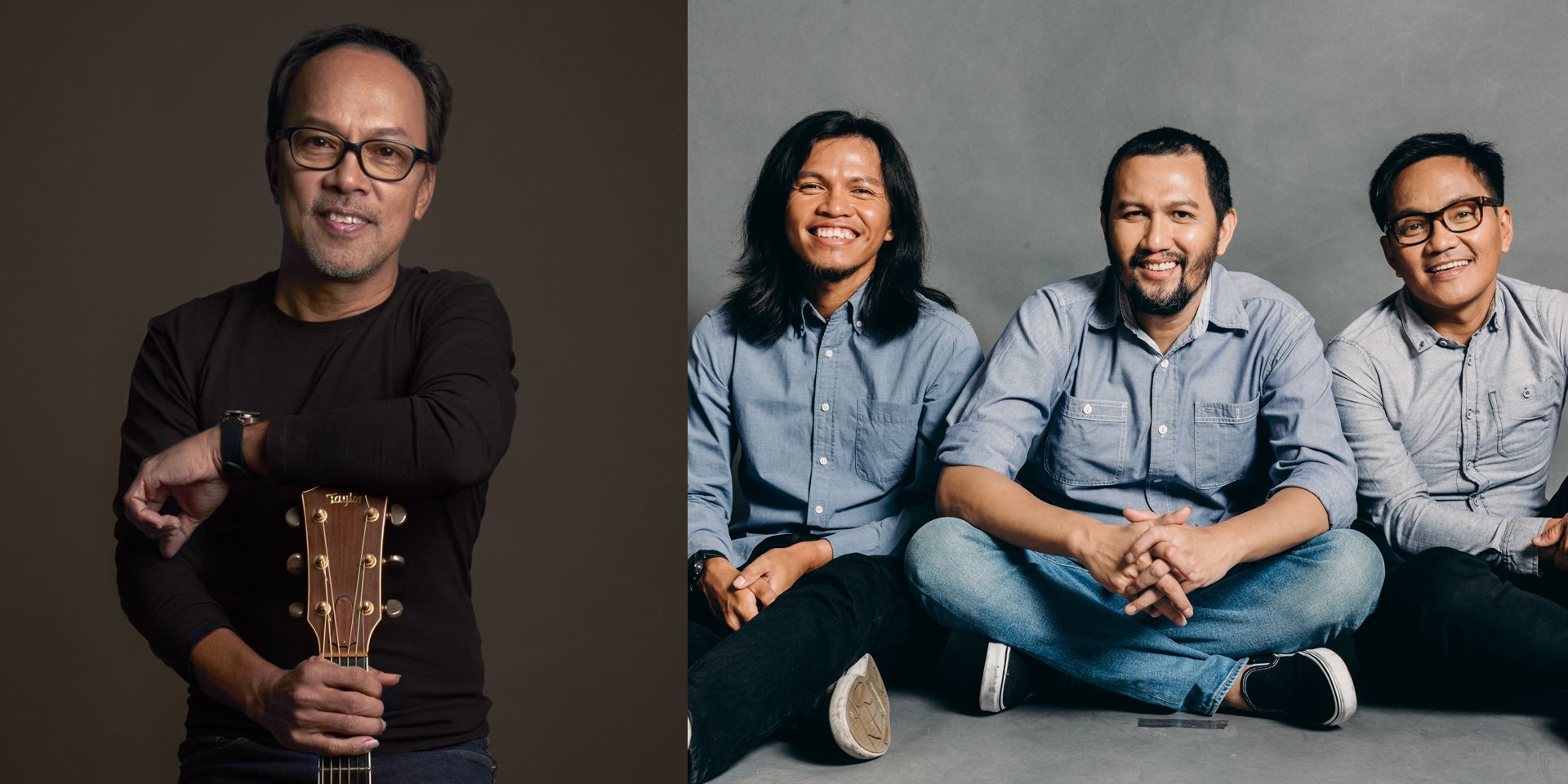 Things might be difficult right now, but there is always light at the end of the tunnel.

With the release of 'Gagaan Din Ang Buhay,' Noel Cabangon links with Ebe Dancel, Johnoy Danao, and  Bullet Dumas, to inspire listeners that they shouldn't be afraid to make a stand by doing what they believe is right.

Dancel, Dumas, and Danao are set to perform at ALPAS: A Digital Concert alongside Barbie Almalbis, Aia de Leon, and Kitchie Nadal on June 12, via Kumu.