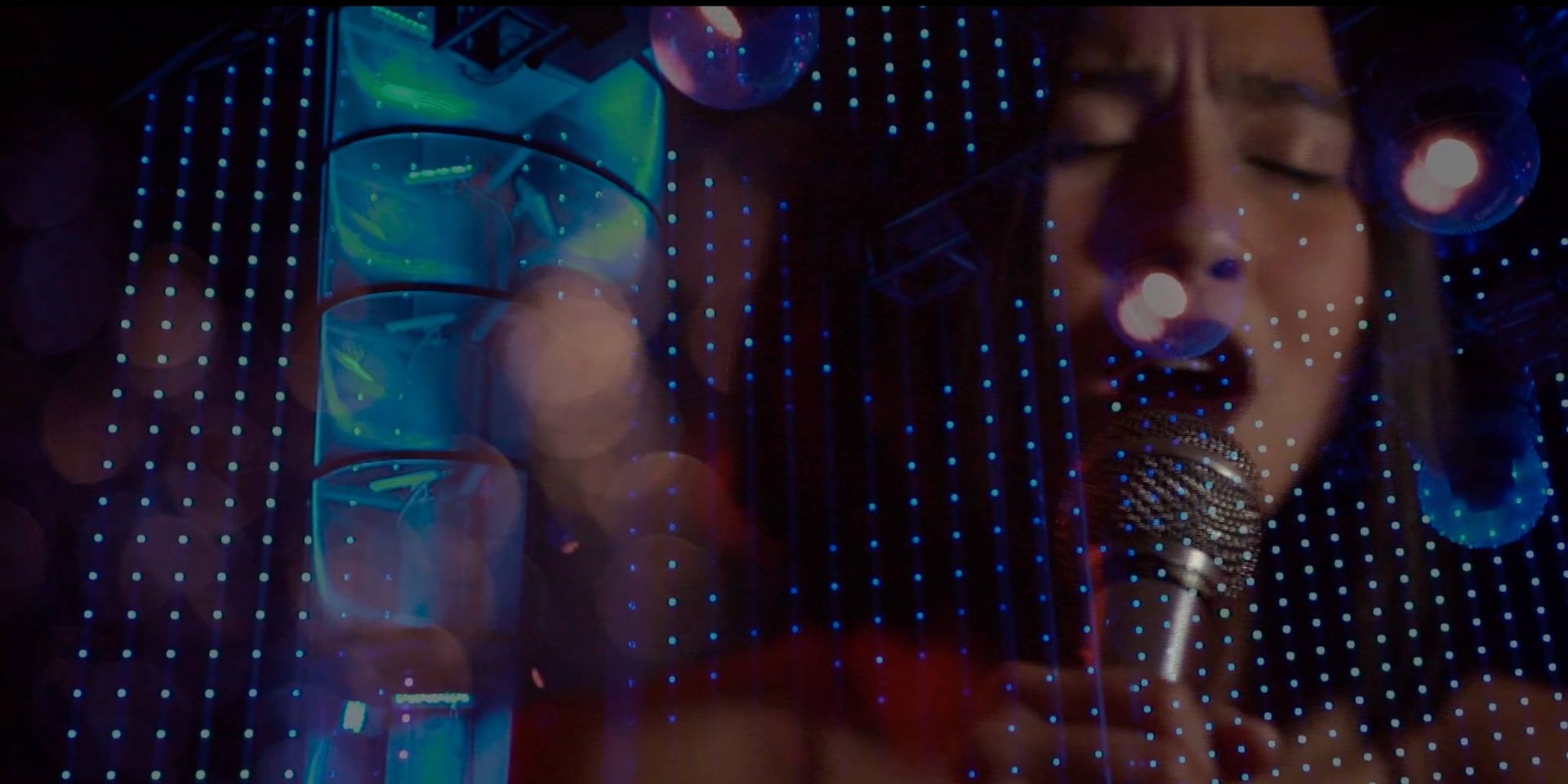 Marie Jamora is raising funds for her upcoming short film A Song for Myself.

A Song for Myself tells the bittersweet story of an Overseas Filipino Worker (OFW) named Maya, who's set to pursue her dreams to sing for a living at the expense of family. Set in Las Vegas in 1995, Maya faces her struggles between her job as a cover-band singer for an audience that doesn't listen and writing her own songs.

Jamora, a Manila-born drummer and director, immigrated to Los Angeles five years ago. "I had to leave the life I built back home," she writes in a statement. "But my experience is not unique. In fact, the biggest export of the Philippines is its PEOPLE," Jamora adds that OFWs living abroad make up 11% of the total Philippine population worldwide. "These laborers earn money working in foreign countries to send back to their families, and in many cases, cannot return home for years at a time."

*taps mic* GUESS WHAT Twitter?? I have a new film for the @AmericanFilm #DirectingWorkshopforWomen, it's called #ASongForMyself and YOU can help us make it! https://t.co/qqfzPvsa0Z More updates about that SOON!!

Jamora, who previously directed music videos for the likes of Sandwich, Urbandub, Orange&Lemons, Kjwan, and Imago, explains that A Song for Myself focuses on entertainers, a lesser-known labor force from the country compared to nurses and domestic workers, and was inspired by the musicians and singers seen in cruise ships, theme parks, and hotel lounges.

"This film is a celebration of the OFWs and an acknowledgment of their sacrifice in the pursuit  of dreams," she adds. "This film is for the singers, songwriters, musicians, and artists living abroad in search of their voice and fighting to be heard."

"While the characters are immigrants, this is not just an immigrant story. It is that of a fledgling band and the search for one's voice, as well as finding connection in a foreign land. It is about the pains of loneliness that serve as a crucible for creativity and self-expression," the director writes.

Jamora is currently raising funds to lead the film to its fruition with a production goal of $30,000. Support A Song For Myself here.