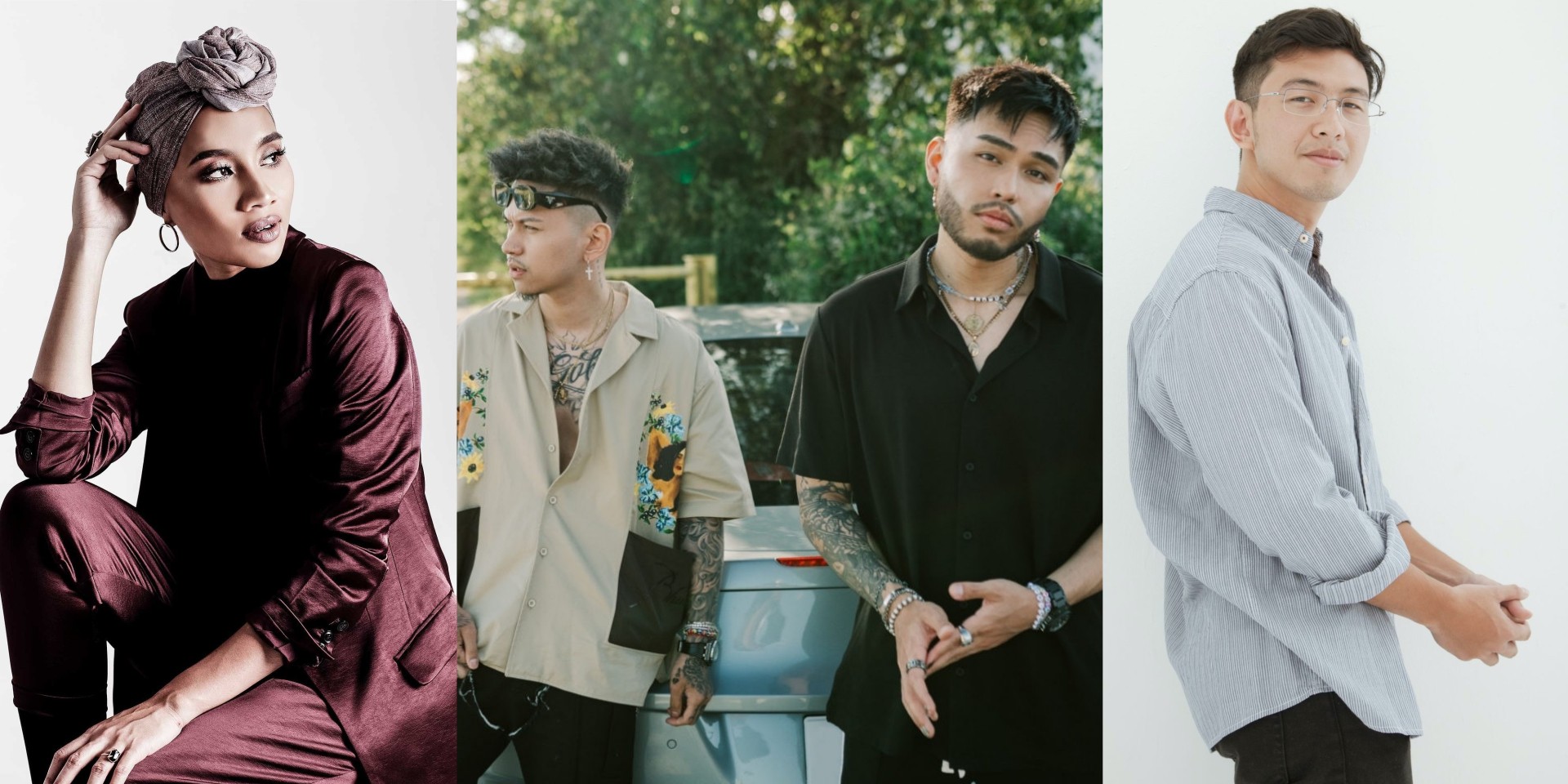 PARADISE RISING are back.

In an announcement made on 27 September, the Philippine-based label of 88rising has revealed that they will be dropping the second instalment of their semilucent EP. The record, which dropped today (04/10) featured talented Filipino acts like Manila Grey, curtismith, Steven Peregrina, Manila Killa, daze, and CA Christian Alexander, as well Malaysian singer-songwriter Yuna.

“The Philippines and music go hand in hand, and there is such vibrancy in the way talented young artists are emerging, and such a massive audience in love with music. We want to support their voices, help them be heard, and bring music from the Philippines to a global audience," said 88rising founder Sean Miyashiro during the Filipino label's debut.