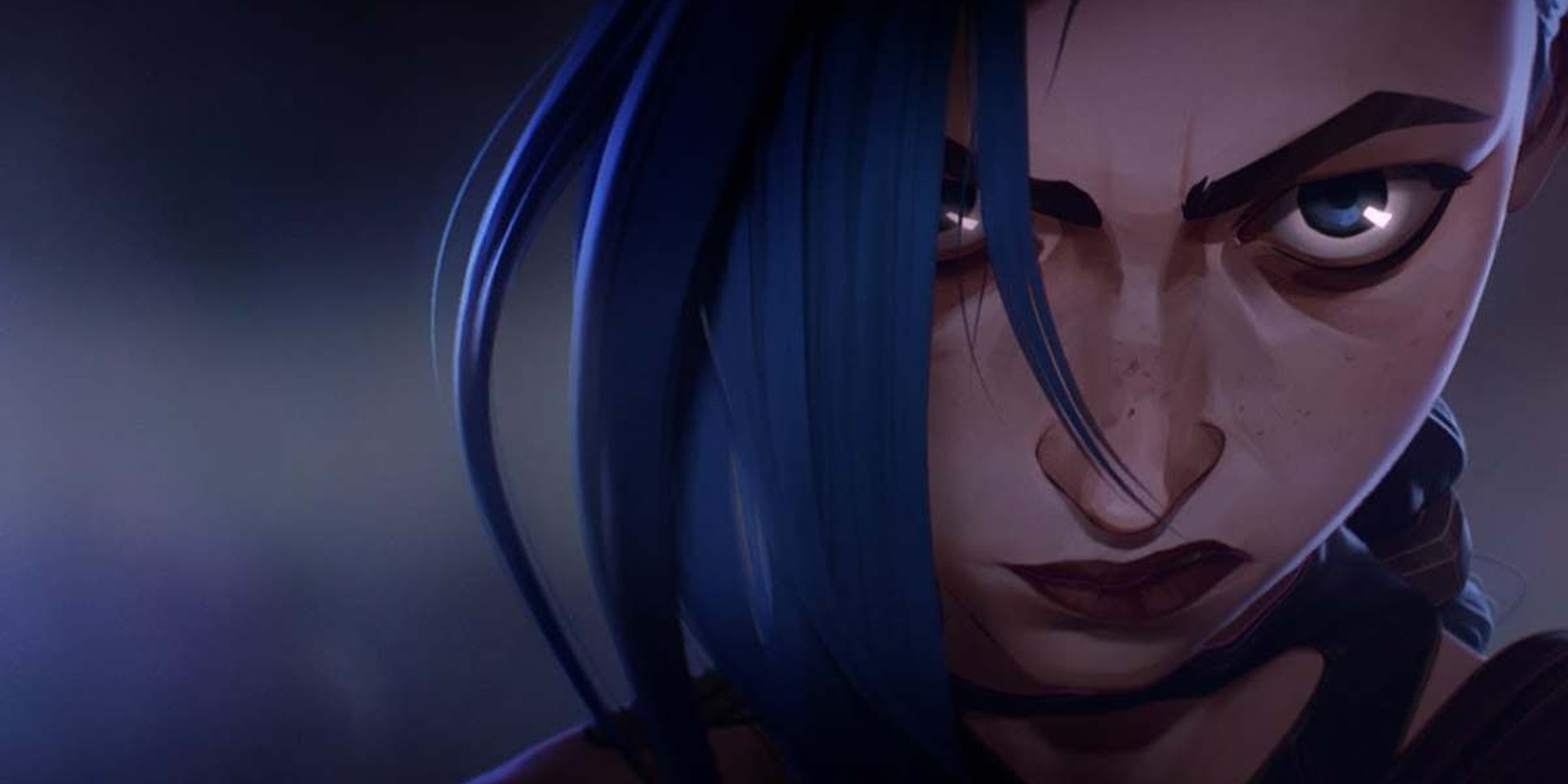 League of Legends fans are in for an exciting month as Arcane premieres next week.

Arcane's title track, 'Enemy' by Imagine Dragons and JID, will appear in episode 5 of the series.

Check out the full tracklist and release dates below.

Check out the Arcane trailer below.