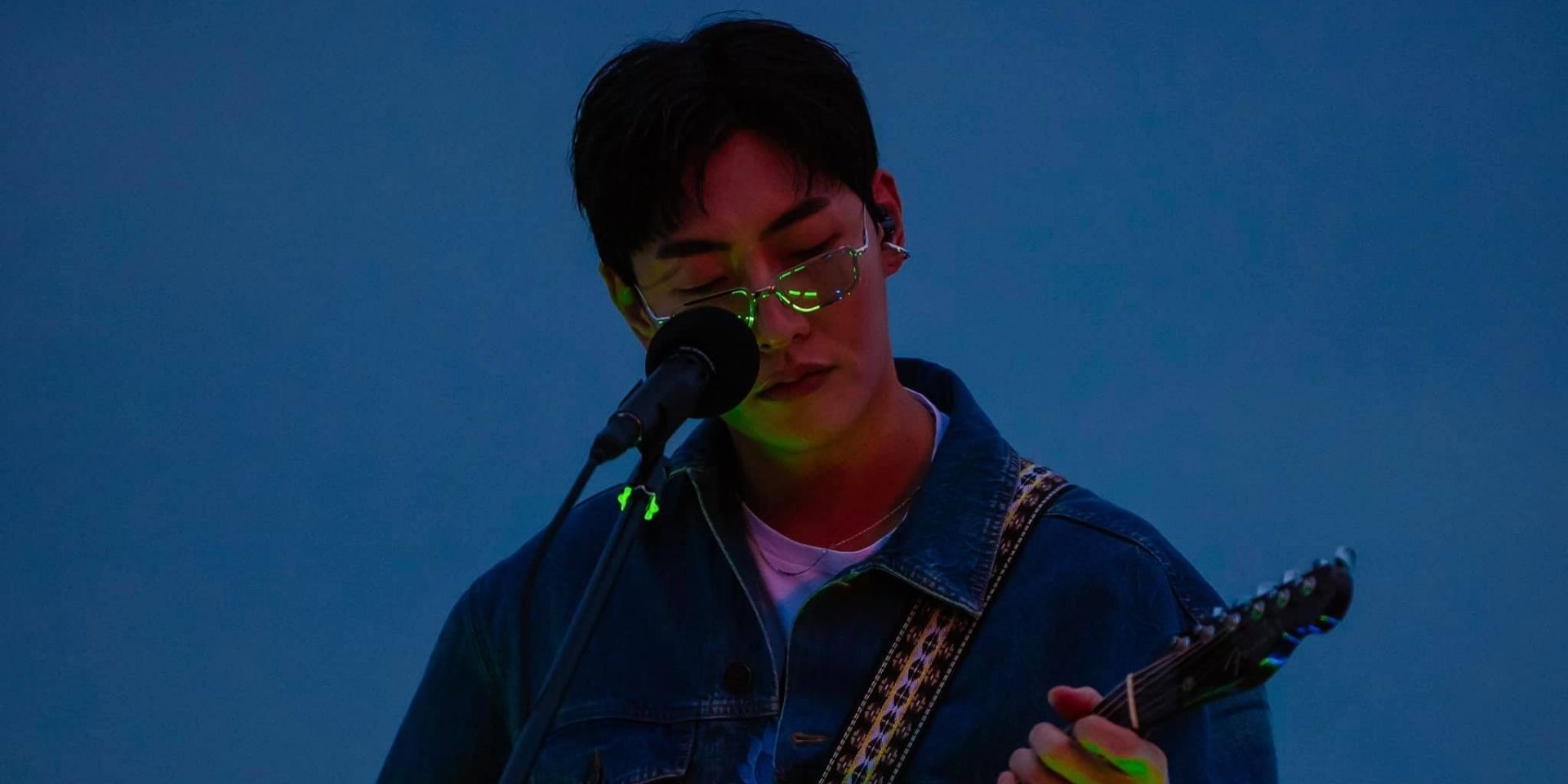 South Korean wunderkind Kim Yun-ho aka SHAUN has made his long-awaited comeback with the dual-single project #0055b7.

Comprising two tracks ‘BLUE (feat. Wonstein)’ and ‘Closed Ending’, #0055b7 is the musician’s first release since his return from military enlistment. Departing from his signature EDM-heavy sound, the new singles suggest a new musical direction for the artist.

‘BLUE (feat. Wonstein)’ is an upbeat R&B-tinged track that includes verses from up-and-coming South Korean rapper Wonstein. On the other hand, ‘Closed Ending’ is a breezy pop number with acoustic arrangements and bittersweet lyrics. Check out their accompanying clips below:

SHAUN was previously the keyboardist of indie band The Koxx, and already established himself in the South Korean electronic scene, producing a remix of EXO's 'Power' in 2017 under the SM Station project.

However, he is best known for his 2018 hit ‘Way Back Home’ from his debut solo EP Take. The track went viral and catapulted the musician into overnight stardom, out-charting big names such as BLACKPINK and BTS to become one of the biggest K-pop tunes of the year. It even received a remix from EDM heavyweights Spinnin’ Records, featuring Conor Maynard and Sam Feldt.

SHAUN’s rise to fame was so unexpected that he was accused of chart manipulation, which was refuted by the musician himself and subsequently disproved by the South Korean Ministry of Culture, Sports and Tourism.

He continued his streak of hits with the An-nyeong and 36.5 EPs in 2019. He then enlisted in the military from April of that year to November 2020, which means that #0055b7 is his newest music in two years. Despite his hiatus, the South Korean artist remained one of the most streamed K-pop acts in Spotify Wrapped 2020.