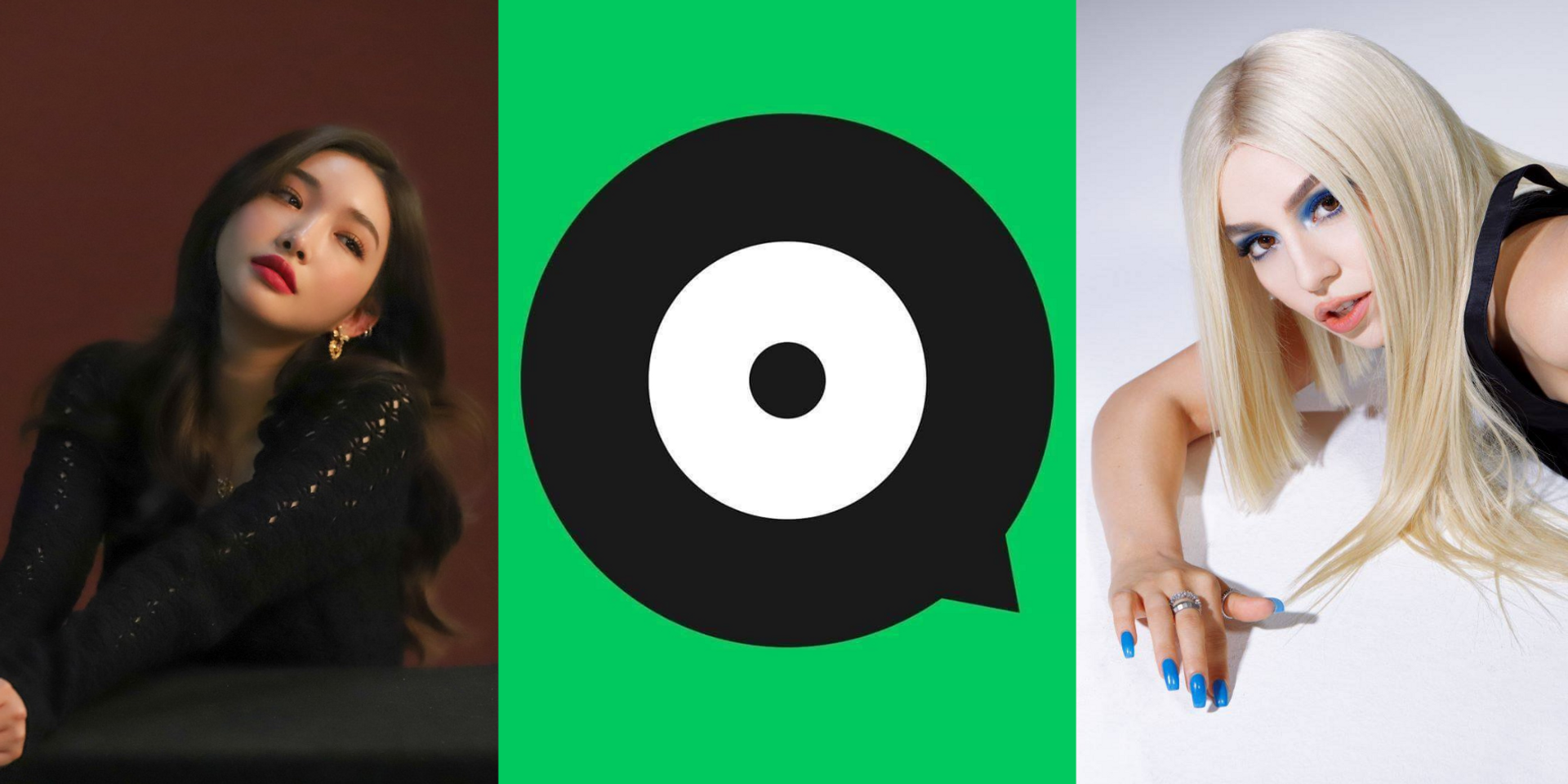 Belting out songs by your favourite artists at karaoke outlets may not be possible right now but the latest feature to be added to Tencent's music streaming app, JOOX, will tide you over until karaoke sessions make their return.

Named "Duet with Star", the new addition goes a step above the existing "Quick Sing" and "Quick Sing Battles" features in JOOX's karaoke section by giving users the option to perform karaoke duets with popular artists. 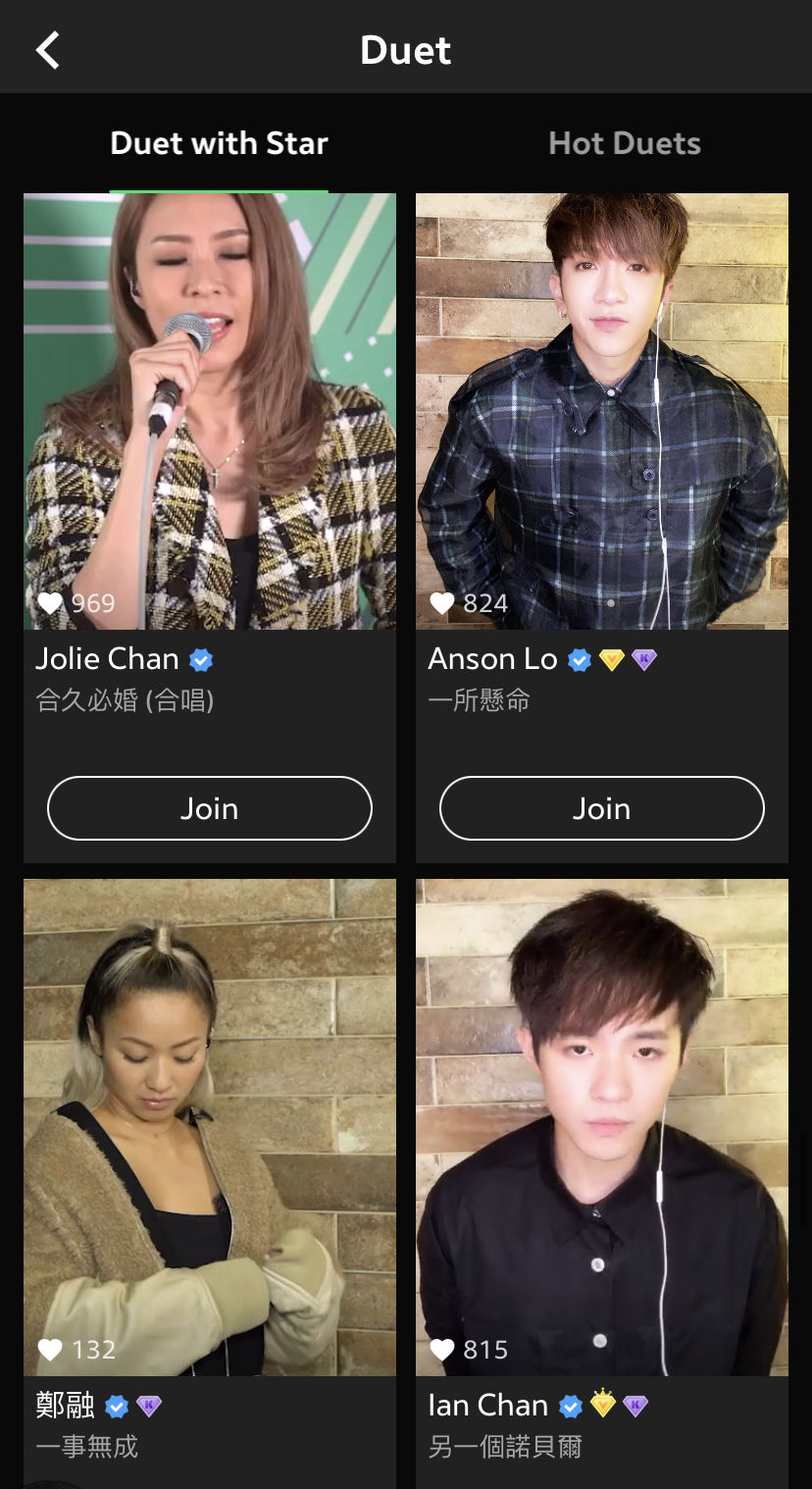 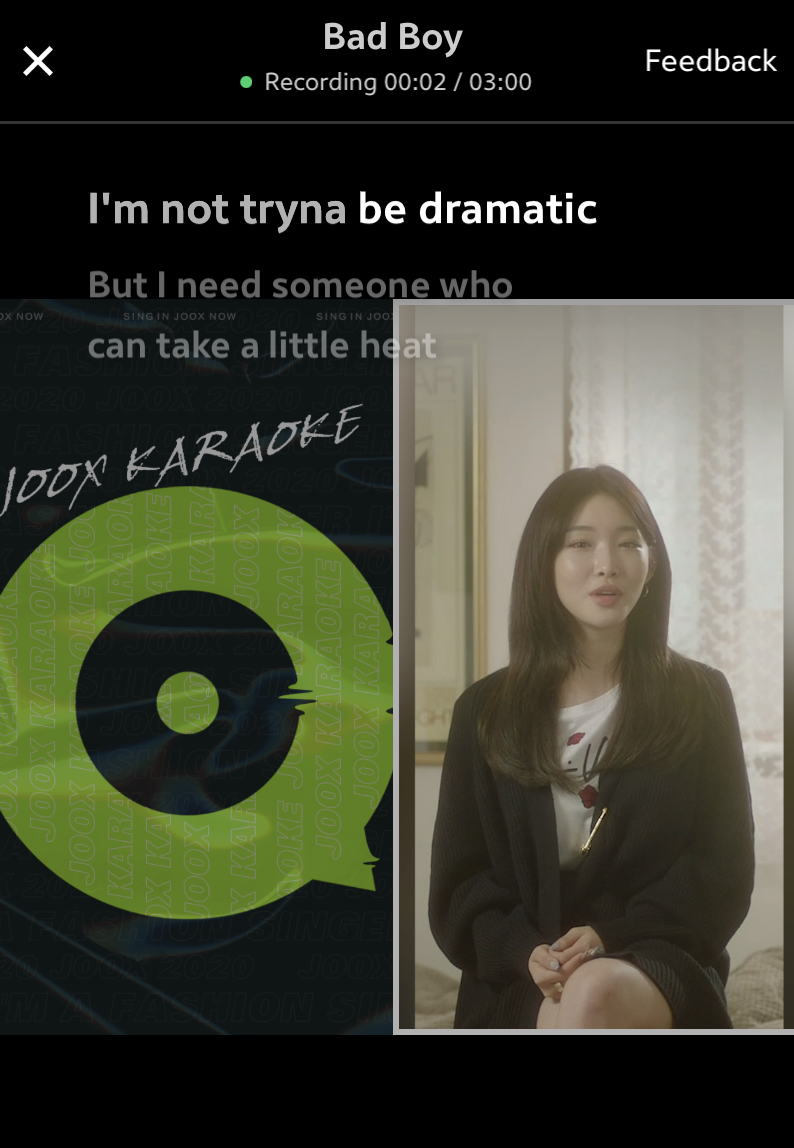 After selecting a song, users will "meet" the artist whom they will be performing with in a virtual recording room. The duet will commence once users hit the "record" button, with the song's original singer joining in via a pre-recorded video. 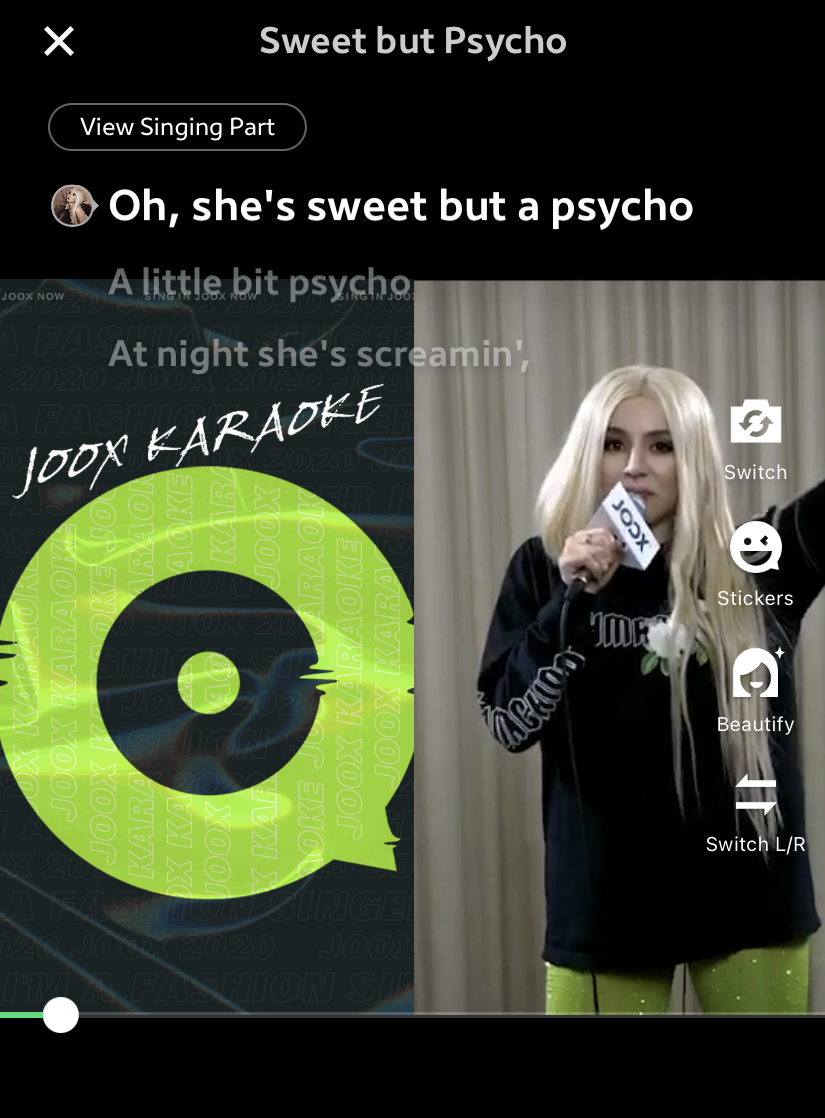 The addition of this feature is the latest of Tencent's efforts to bring music lovers closer to their favourite artists and songs through JOOX. The app's library currently boasts a whopping 30 million tracks, including a massive K-pop section which houses songs by acts such as BLACKPINK, TREASURE, Red Velvet, NCT 127, and more.

"K-pop is truly one of the biggest music phenomena the world has ever seen, and JOOX will always make sure that K-pop fans will never miss a beat in listening, dancing, and even singing along their favourite songs through our Karaoke and Quick Sing features," said Vice President of Tencent IBG, Poshu Yeung.

Aside from listening to music and participating in karaoke sessions, users can also listen to a variety of podcasts and tune in to live music shows, such as I-LAND and IDOL STATION via JOOX. 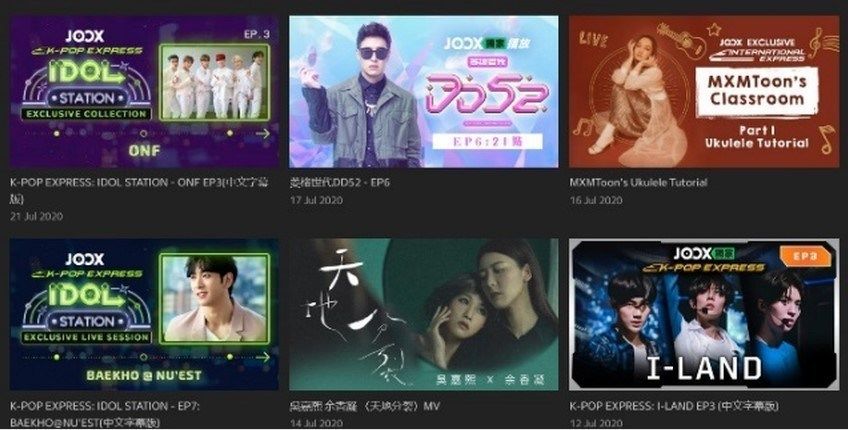 JOOX is available on the Apple App Store and the Google Play Store.