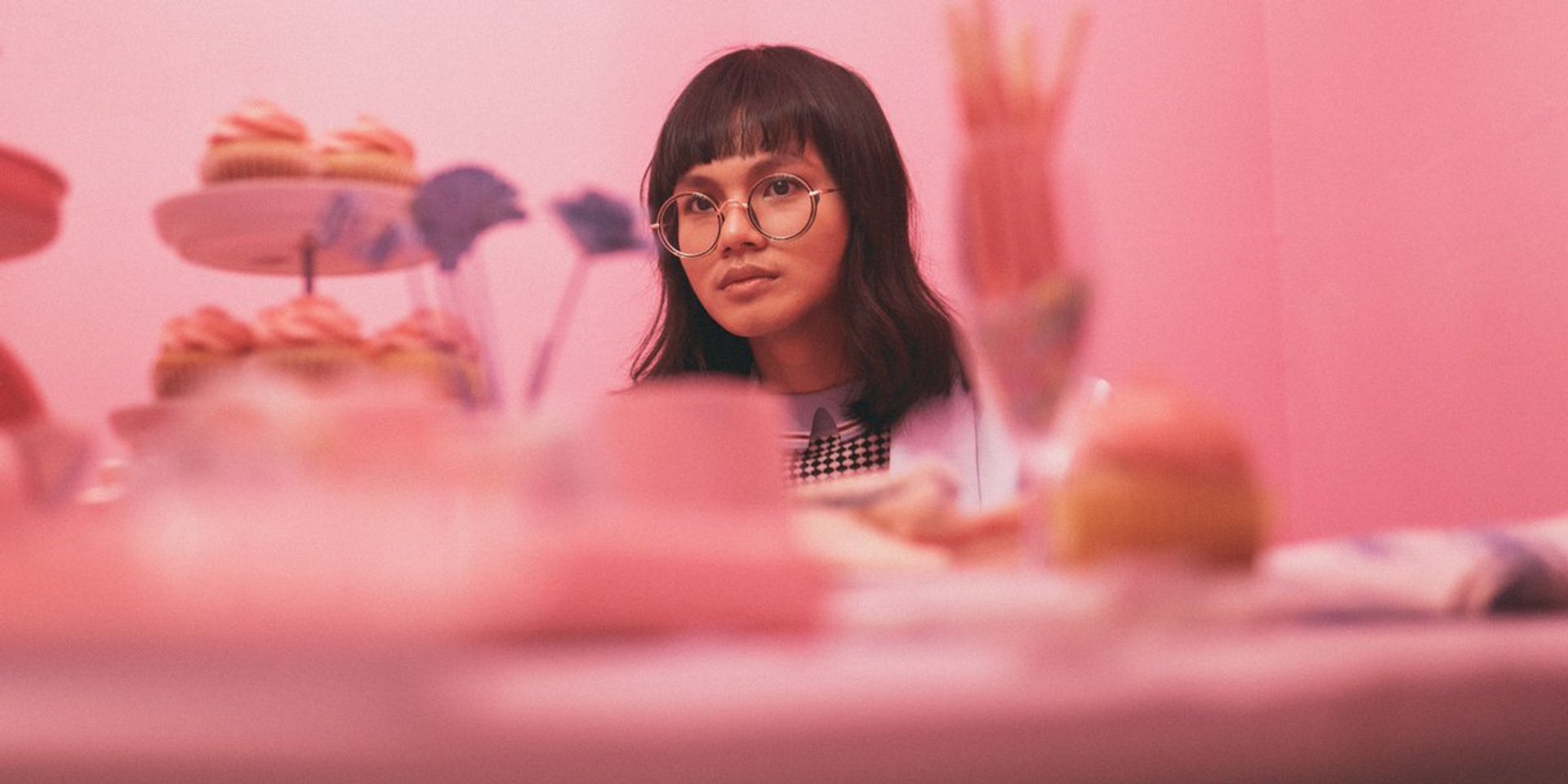 It's a tea party with Unique and his many selves in the visual for 'Bukod-Tangi'.

The singer-songwriter is working on his sophomore album, the highly-anticipated follow-up to his critically-acclaimed solo debut, Grandma.