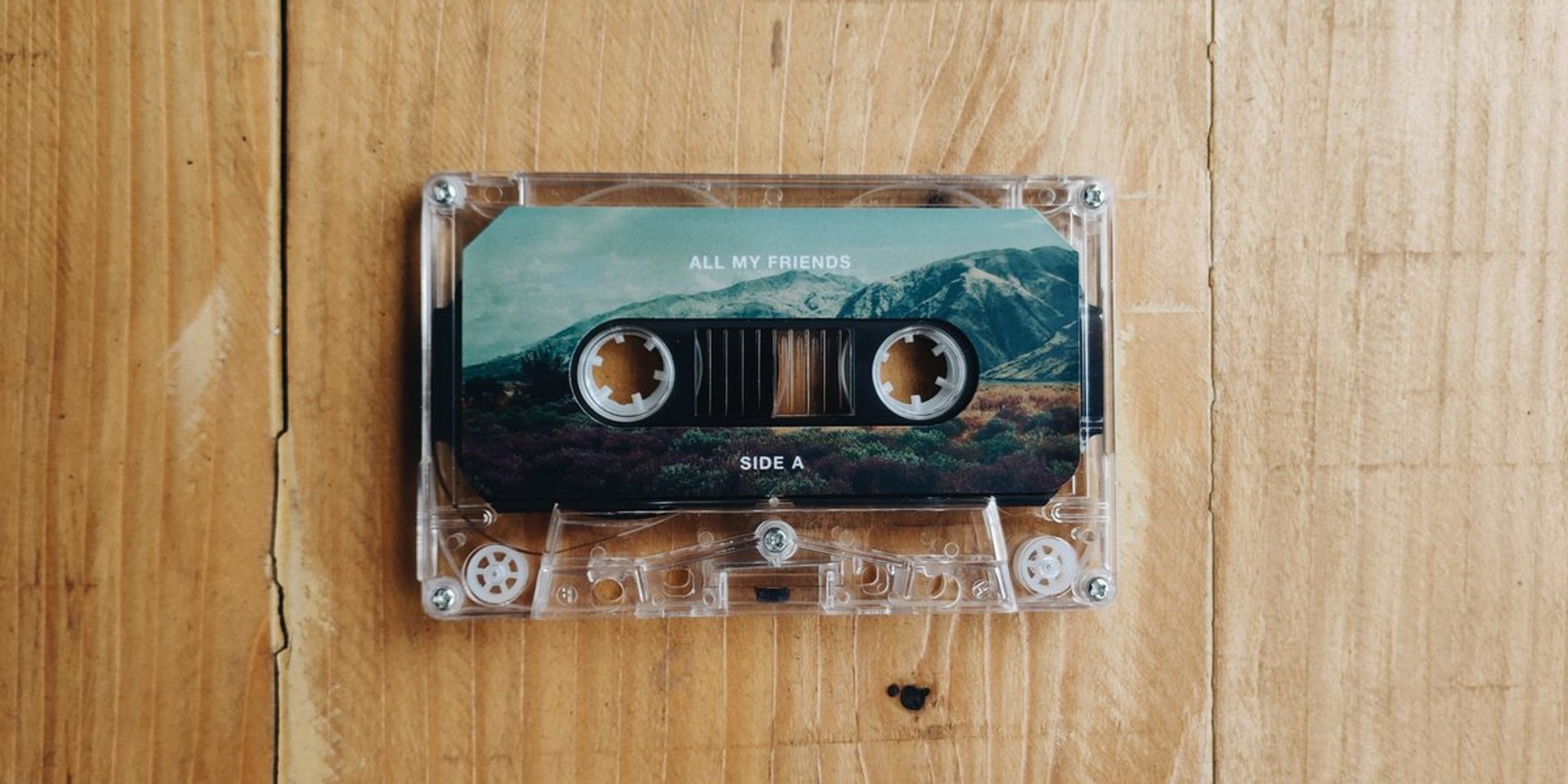 tide/edit will be sharing something special for their Japanese friends this July.

On Tuesday (07/02), the Filipino post-rock act announced that they will be releasing a limited run of their latest studio record All My Friends in cassette. It will be available at their forthcoming 2-show tour in Japan on July 7 and 8.

Hello! We're releasing a limited run of "All My Friends" in cassette for our upcoming shows in Japan 🇯🇵 Looking forward to see all our japanese friends ♥️♥️♥️

The 'Always Right, Never Left' act previously played performed at the Post-Rock/Math Rock Stage of Fête de la Musique, following the release of their 12-track album All My Friends. Their sophomore record Lightfoot was released in Japan with its reissue packed with two exclusive new tracks. The cassette edition is now available via the official A Spur of the Moment Project online store.

TIDE/EDIT SHARE ADVICE IN CREATIVE GROWTH, JUSTIFYING GEAR, AND THE POWER OF FRIENDSHIP

Check out the tour poster below. 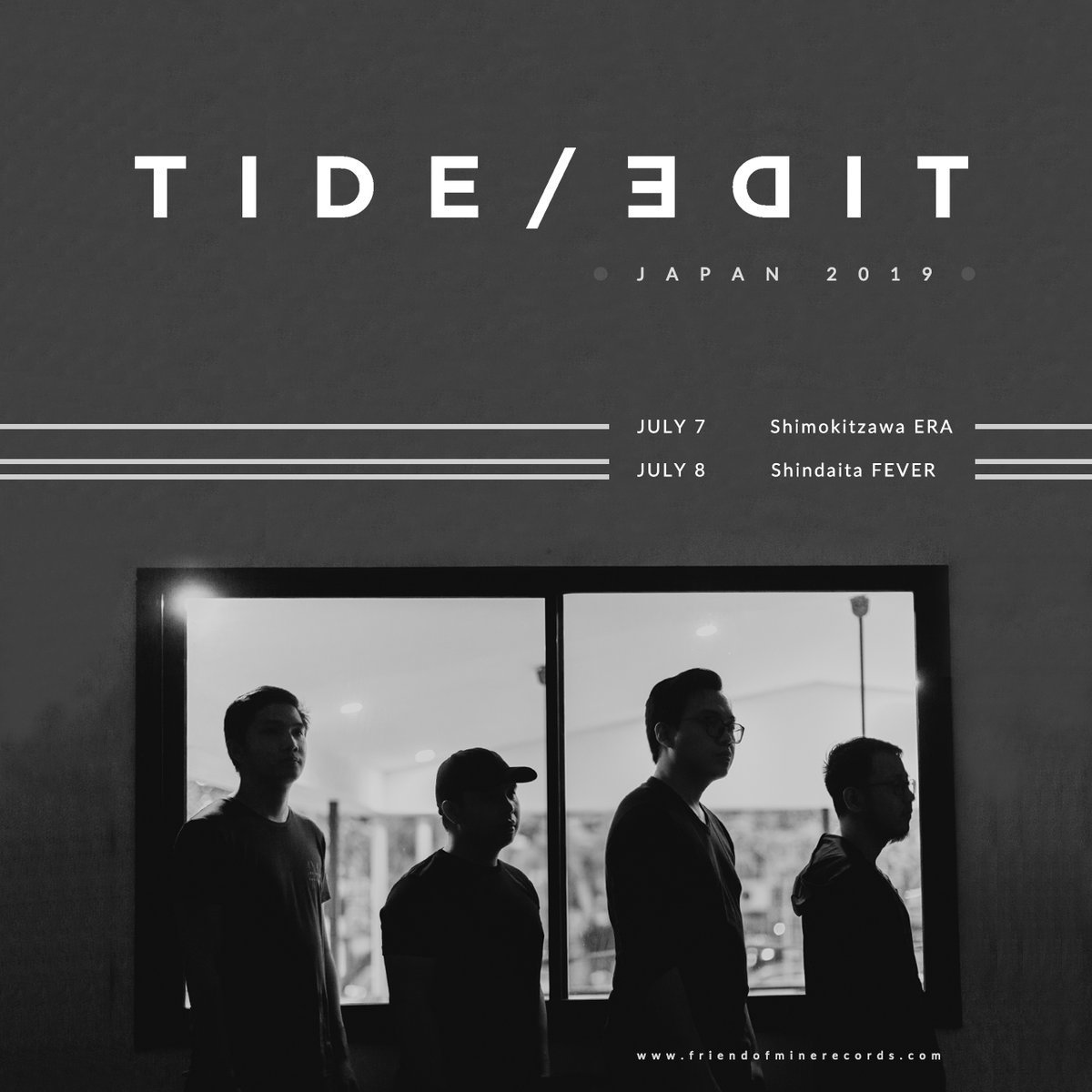