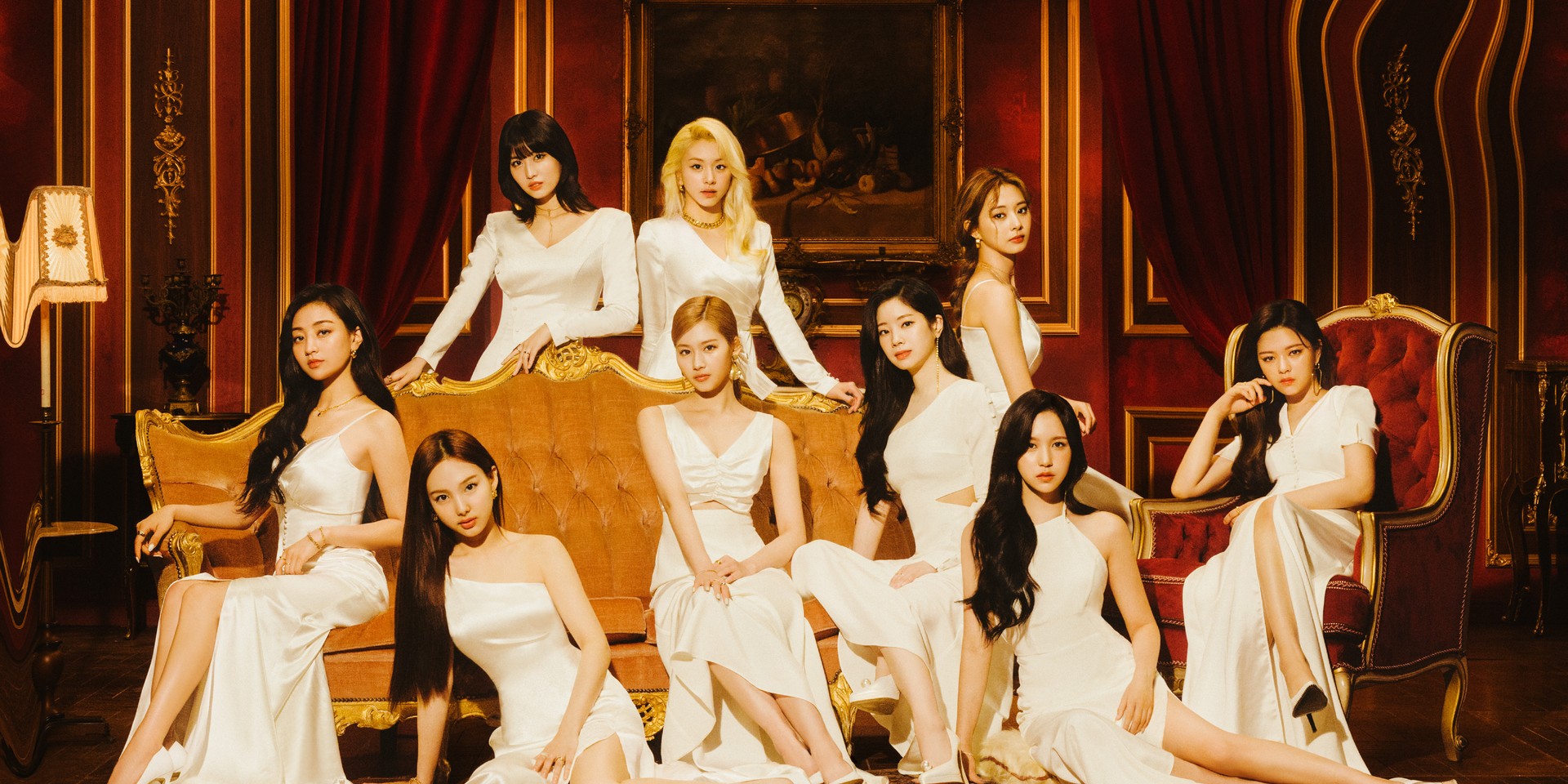 2021 has certainly been a productive year for TWICE, and they're proving to be unstoppable.

Releasing their 10th mini-album Taste of Love not too long ago, the K-pop girl group have suddenly announced a new English single coming this September.

Global Release on a Friday of September 🤫

Although there has yet to be a specific release date, the song will arrive on a 'Friday of September'. While TWICE have previously sung English reworks of 'I Can't Stop Me' and 'Cry For Me', this new song will be their debut original English-language single.

At the same time, the K-pop sensations are also gearing up for another comeback in July with their third Japanese album Perfect World that includes April's 'Kura Kura'.

The announcement of the new English single follows a slew of milestones from TWICE on the global charts. Earlier this week, Taste of Love debuted at number 6 on the Billboard 200, becoming the nonet’s highest-charting effort and making them the second K-pop girl group after BLACKPINK to score a top 10 position on the chart. Additionally, the 'Alcohol-Free' hitmakers have just scored their first number one on Billboard’s Top Album Sales chart on 23 June.