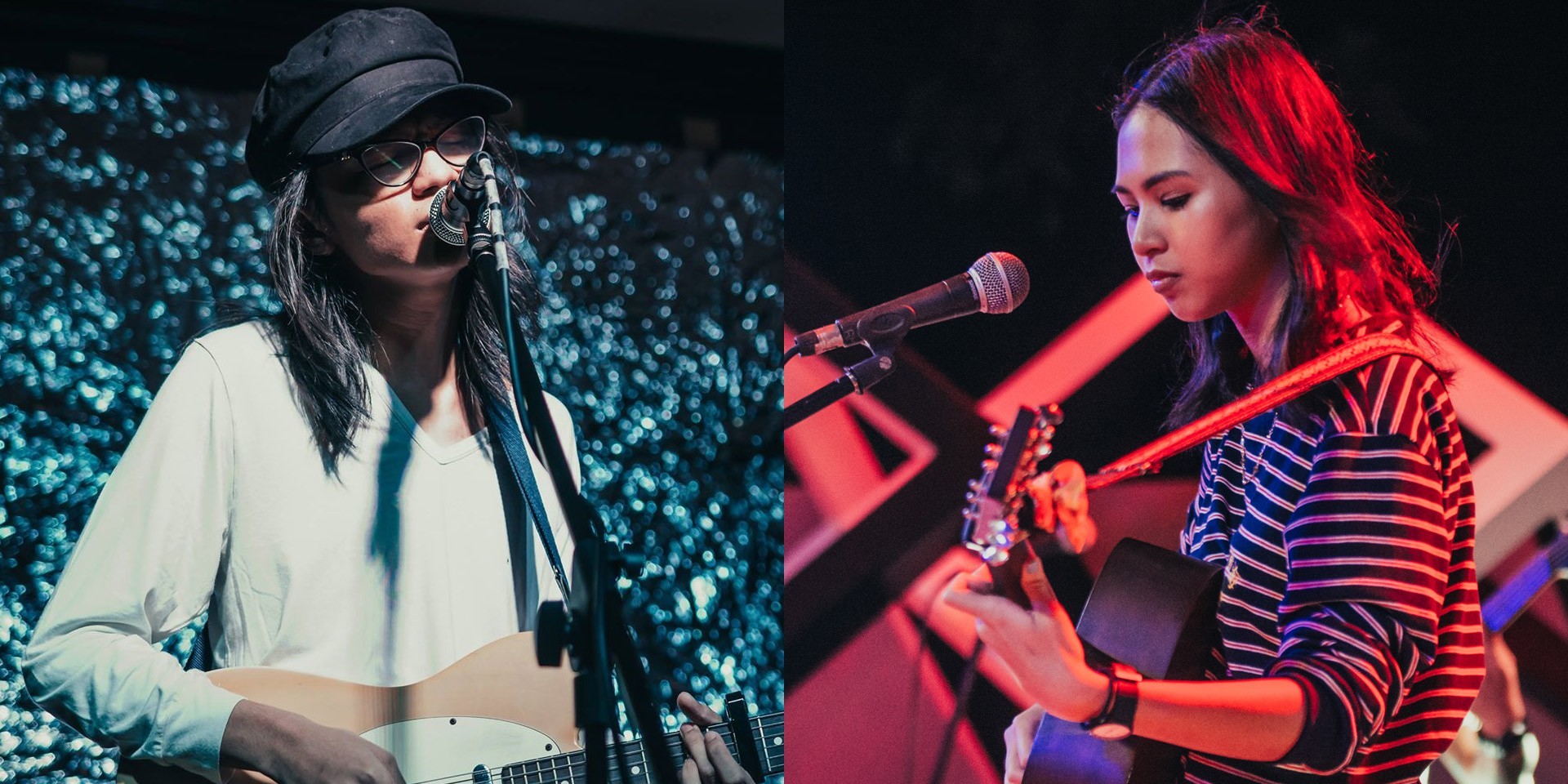 Unique and Clara Benin are sharing the stage for a back-to-back show this October.

On October 12 (Friday), Dauntless Manila will be mounting their next back-to-back show featuring the live music of Unique and Benin at The Axon in Green Sun, Makati.

@uniquetsalonga x @clarabeninmusic will be doing a back-to-back gig on October 12, Friday, in The Axon, Green Sun, Makati City at 8:00PM.

The upcoming Makati show follows the release of Unique's well-received debut album Grandma and the former IV Of Spades singer's first major concert at the Kia Theatre over the weekend.

Benin is slated to appear at Karpos Live Mix 2.2 with 9-piece folk act Ben&Ben at the ABS-CBN Vertis Tent on October 6 (Saturday), following her Music Matters Live performance in Singapore last September. The 'Parallel Universe' singer-songwriter will also be performing at One Click Straight's The Midnight Emotion album launch at Route 196 on October 12.

Tickets to Unique x Clara Benin at The Axon in Green Sun will be available at the door for PHP 350.