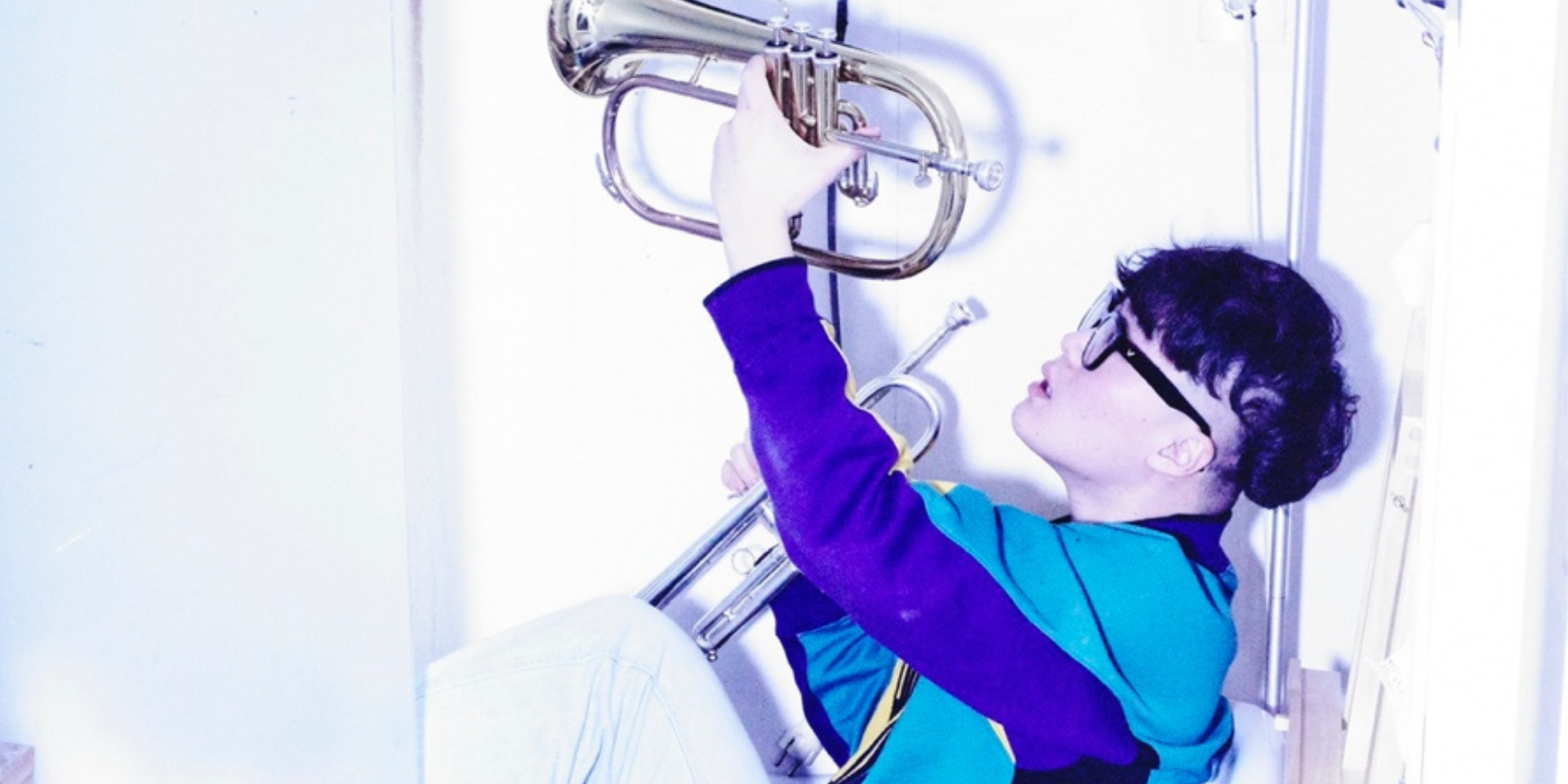 Korean artist Q The Trumpet will be representing APAC and sharing the stage with British artist YUNGBLUD alongside the other regional winners in January 2022. The trumpeter impressed judges with his unique showstopping performance which premiered on 22 September in an online showcase that also featured the other top 5 APAC finalists – Malaysia's Nathanie, Australia's Squid The Kid, Indonesia's Kinder Bloomen, and Singapore's Yishun Panik.

"Oh okay, I like this," Denzel Curry immediately commented once winner Q The Trumpet started performing. "He got it all together, 10, I'm gonna give him."

Julia Michaels described it as "beautiful", giving the winner a 7 out of 10 score.

"Sad boy trumpet, I love it," commented YUNGBLUD, scoring the act a 6 out of 10.

Sean Miyashiro awarded an 8, saying: "It's like their own thing; It's like a melting pot, [they] threw a lot of ingredients in the pot and made some really dope, hot soup here."

Next up was Nathanie, who performed her song outdoors. The singer's soulful vocals impressed the judges, with Sean Miyashiro describing the performance as having a "good vibe".

Kinder Bloomen also put on a stellar show with their psych-rock set, featuring each member grooving out on guitars, trumpets, and drums.

"You can tell they have a good time together," said Julia Michaels. Performing from Melbourne, Australia was Squid The Kid, who captivated viewers and judges with his catchy track.

Sean Miyashiro described the singer as someone who has "a lot of charisma".

Last but not least, Singapore's Yishun Panik left a lasting impression with their smooth vocals and addictive beats.

"I like how they built this sound together, they all work in unity," said Denzel Curry.

Congratulations to all of our regional Vans Musicians Wanted 2021 winners: Q The Trumpet from Asia-Pacific, @Lemonade_shoe8 from Europe, and Joy Sales from Americas. 🎉 🎉 🎉 pic.twitter.com/CViaZhJ2ph

Joining Q The Trumpet in sharing the stage with YUNGBLUD are Lemonade Shoelace from Europe and Joy Sales from Americas.

Catch the full showcase featuring the different acts below: