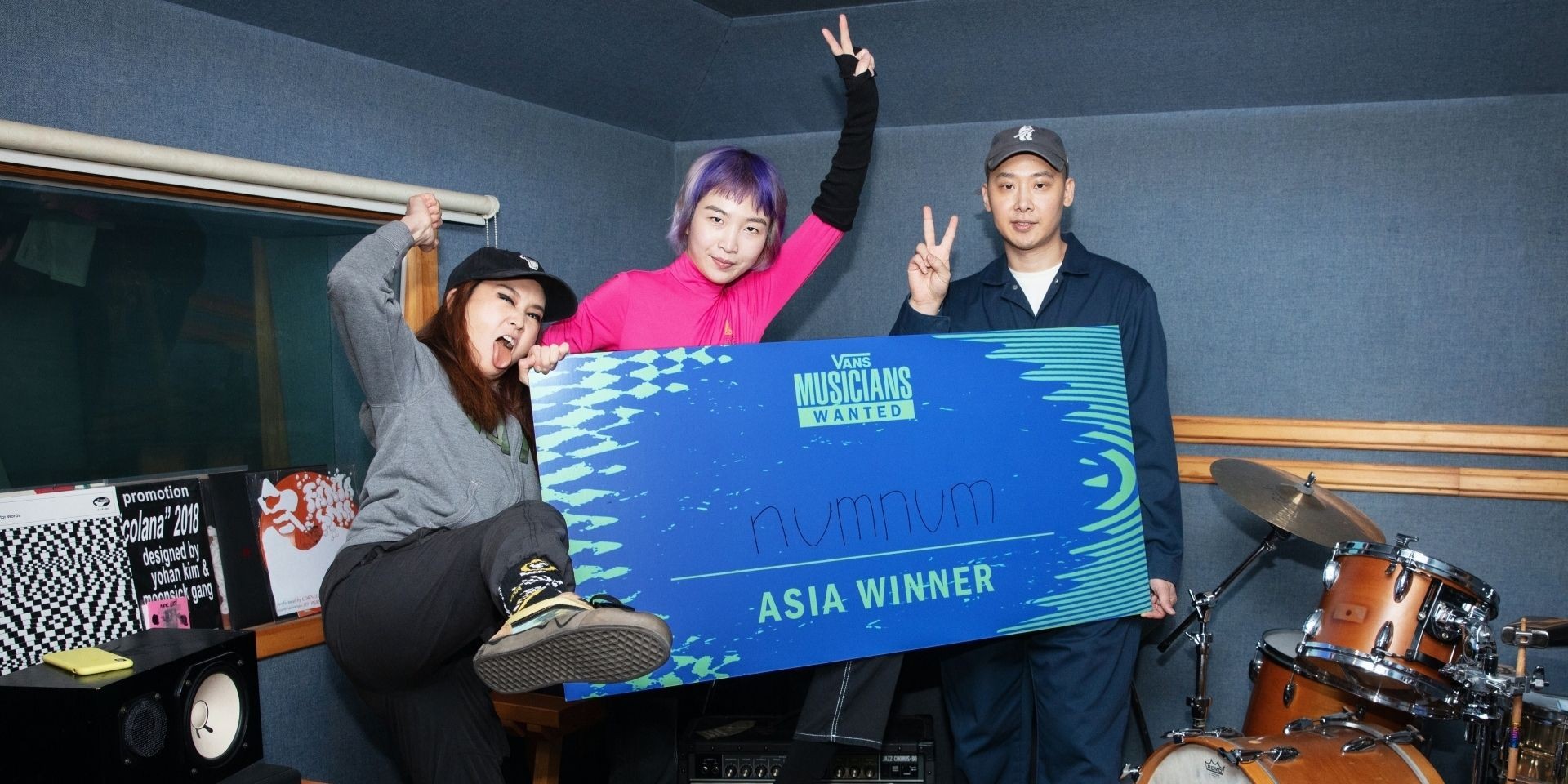 The Asia Pacific winner of the 2020 Vans Musicians Wanted competition has been revealed.

Seoul-based experimental rock group, numnum, emerged victorious as the final winner of the APAC region. Comprising of vocalist Lee Yoon-jung who started out with the Korean indie music scene, Lee Seung-hyuk doubles up as the guitarist and producer, while bassist Yi-Jae encompasses all the different music styles from her stints in various bands. 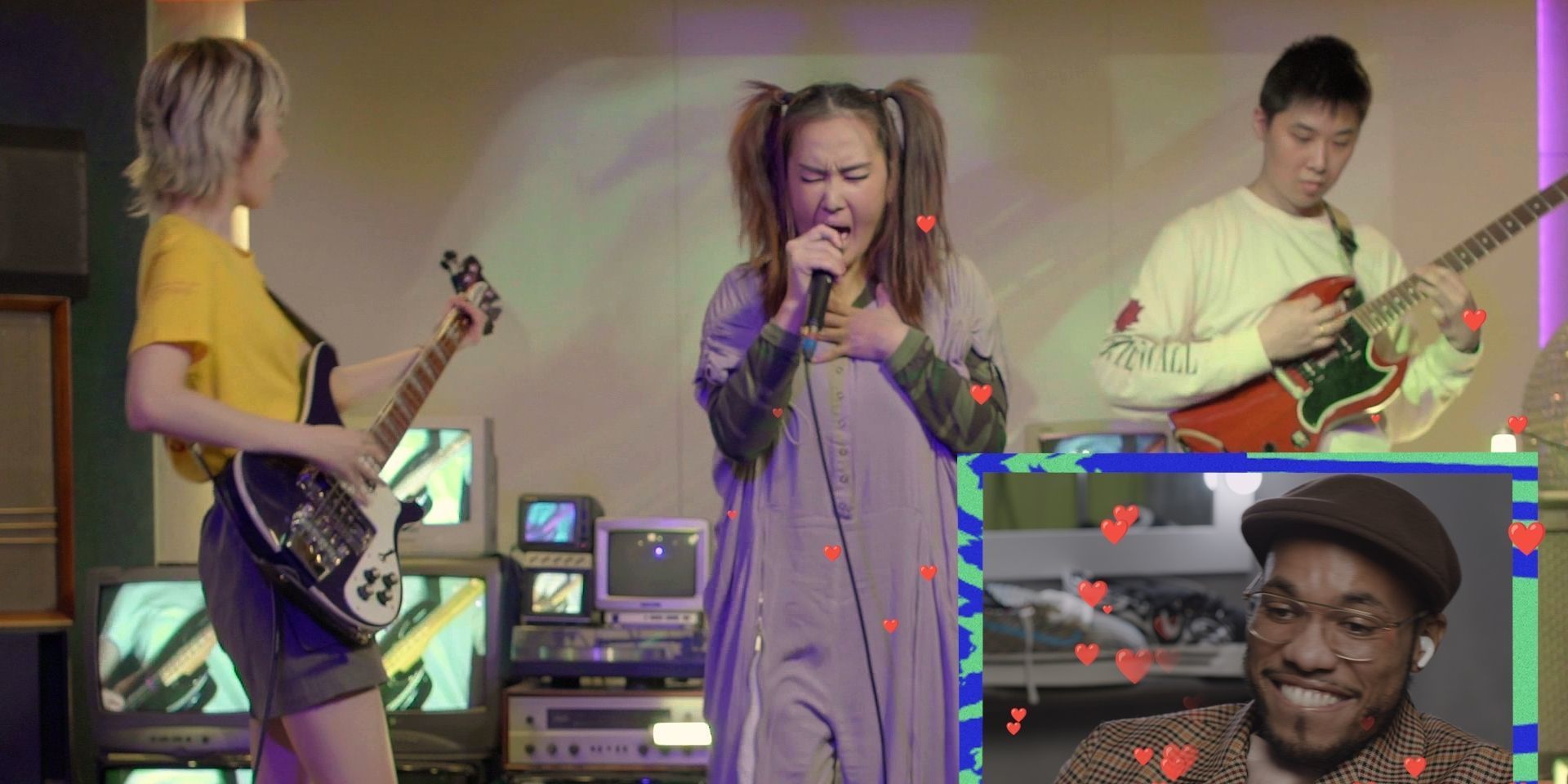 Though numnum means “too much” in Korean, the band's seamless mix of diverse sounds and risk-taking experimental spirit was just enough to pave their victory lap.

As one of the three global winners, numnum will walk away with the grand prize including Vans product, Fender gear, one year of free and unlimited global music distribution from Spinnup, a music video produced by Universal Music Group, and the opportunity to share the stage with Vans Global Music Ambassador, Anderson .Paak.

Watch what went down at the concert finale here: