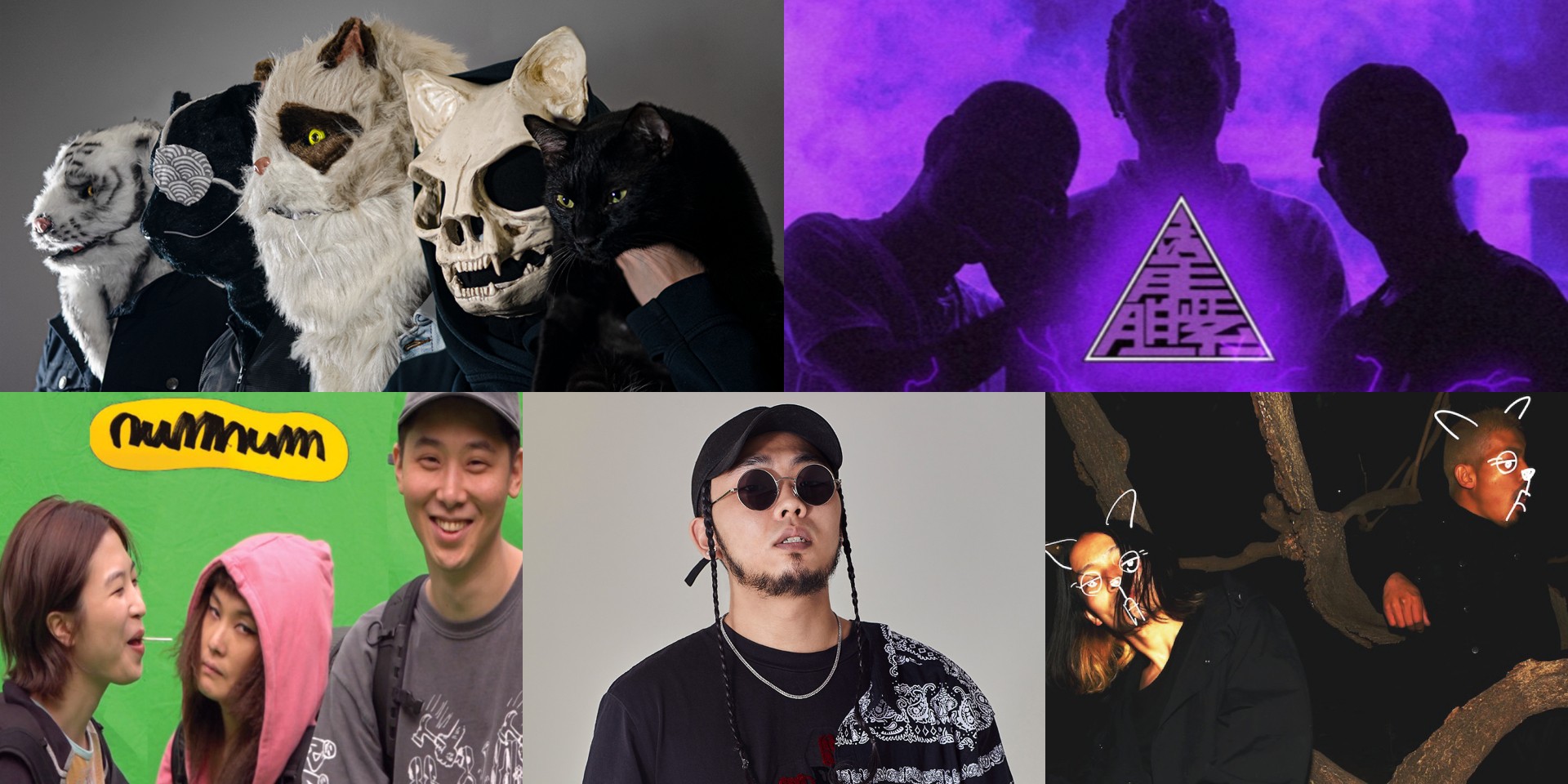 After a period of careful deliberation, Vans Musicians Wanted has finally unveiled its top five finalists from Asia-Pacific.

Receiving over 22,000 submissions globally, the list of competing APAC finalists consist of acts from Singapore, Korea, Japan, and China. 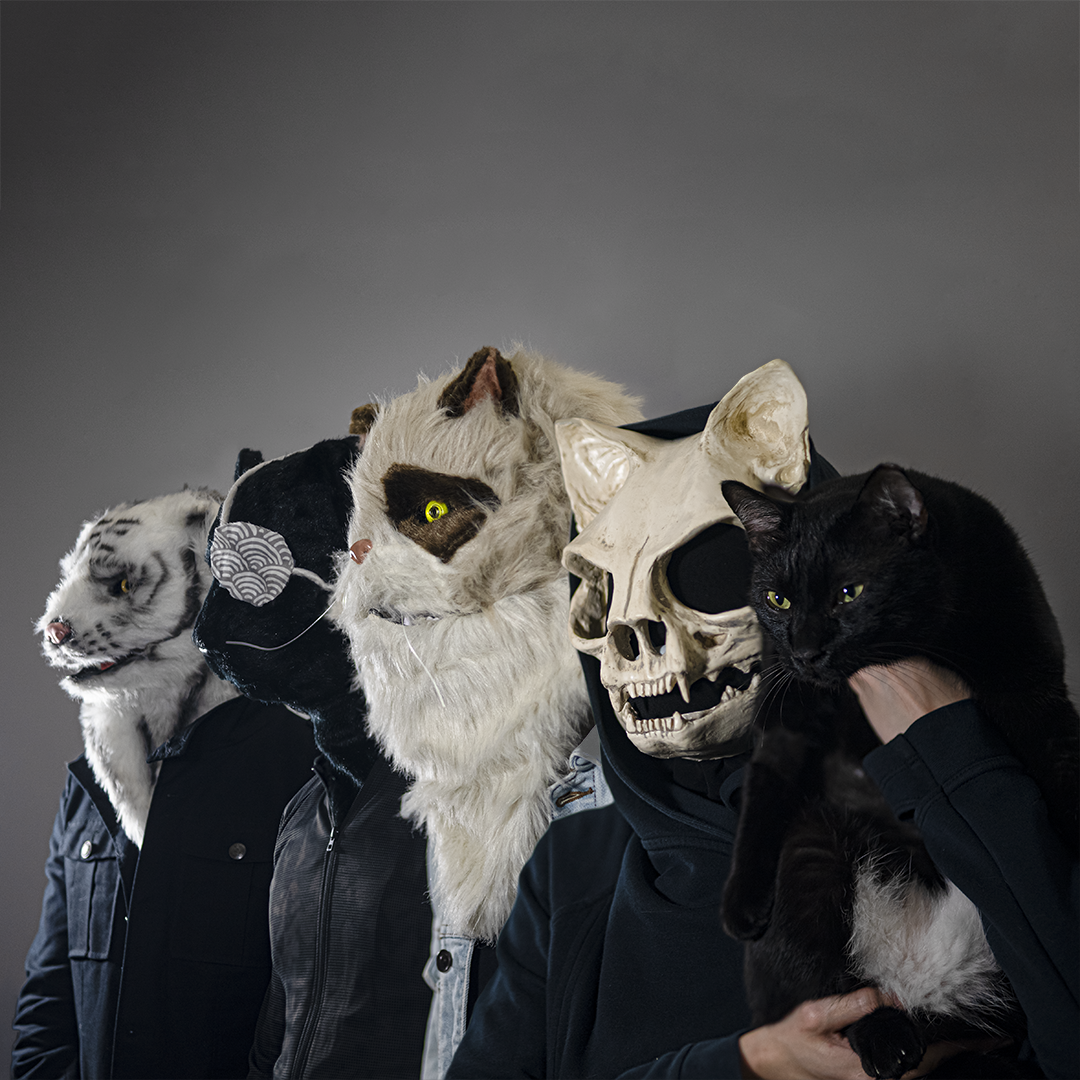 From Singapore, Ultra Mega Cat Attack, a hard-hitting rock band, have clinched a spot in the competition. Just in October, the four-piece band dropped their music video for their original song, ‘009’. 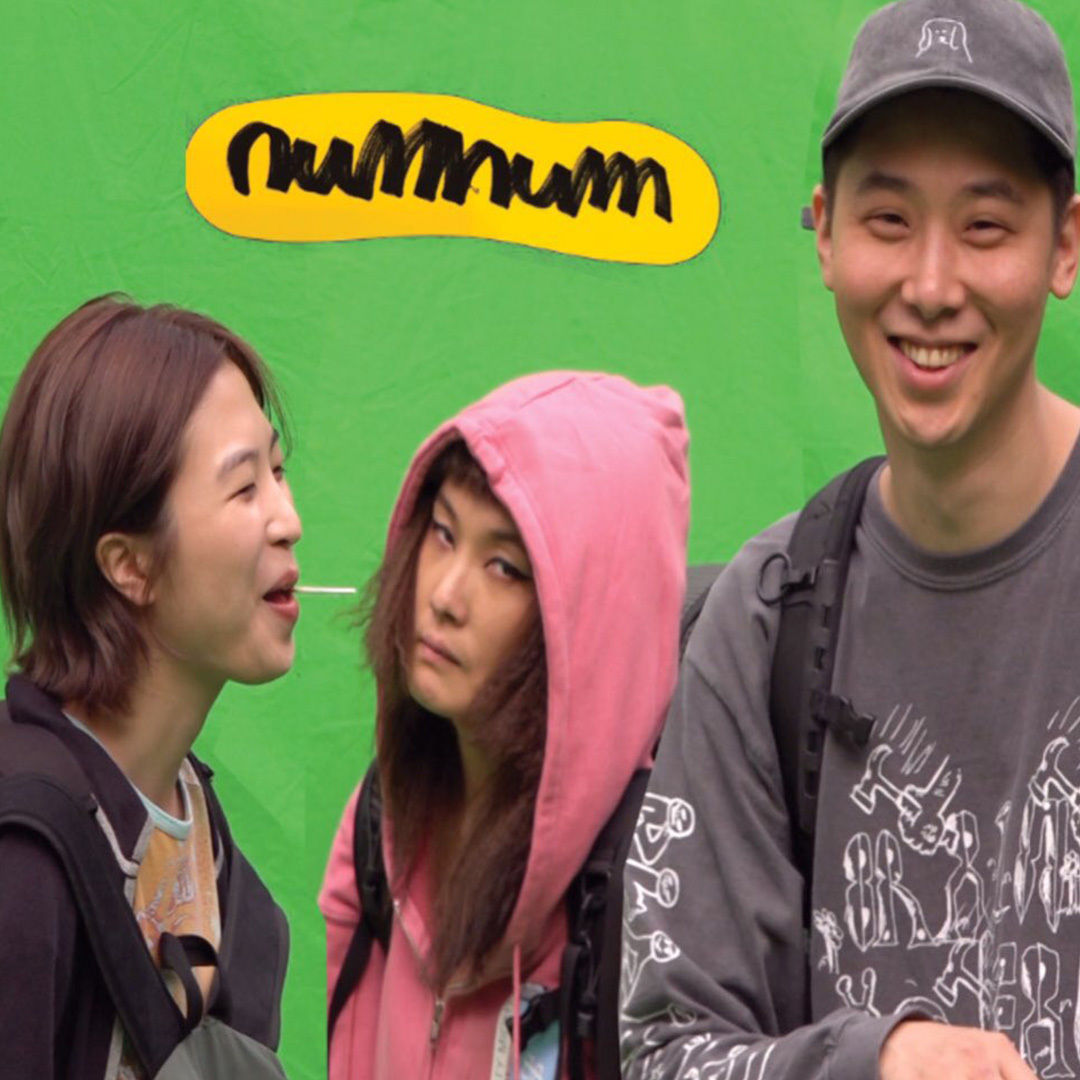 Num Num, an experimental rock group from Korea, will also be performing at the showcase this year. Check out their performance on ONSTAGE for a taste of what they will offer on the big day: 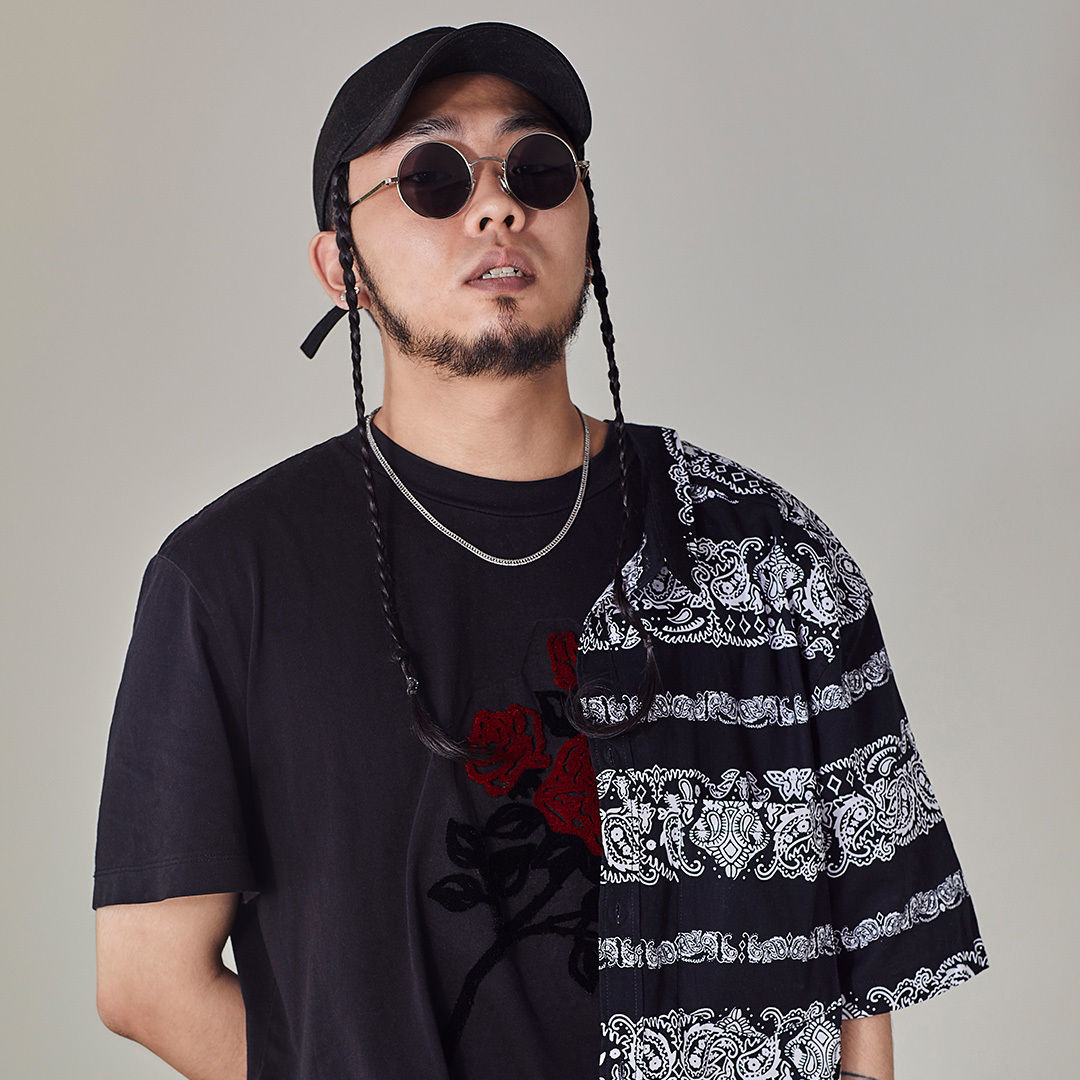 Meanwhile, H4RDY, a producer from Seoul who has worked with the likes of BoiB, Northfacegawd, and other Korean acts, has also been chosen as one of the five remaining APAC finalists. 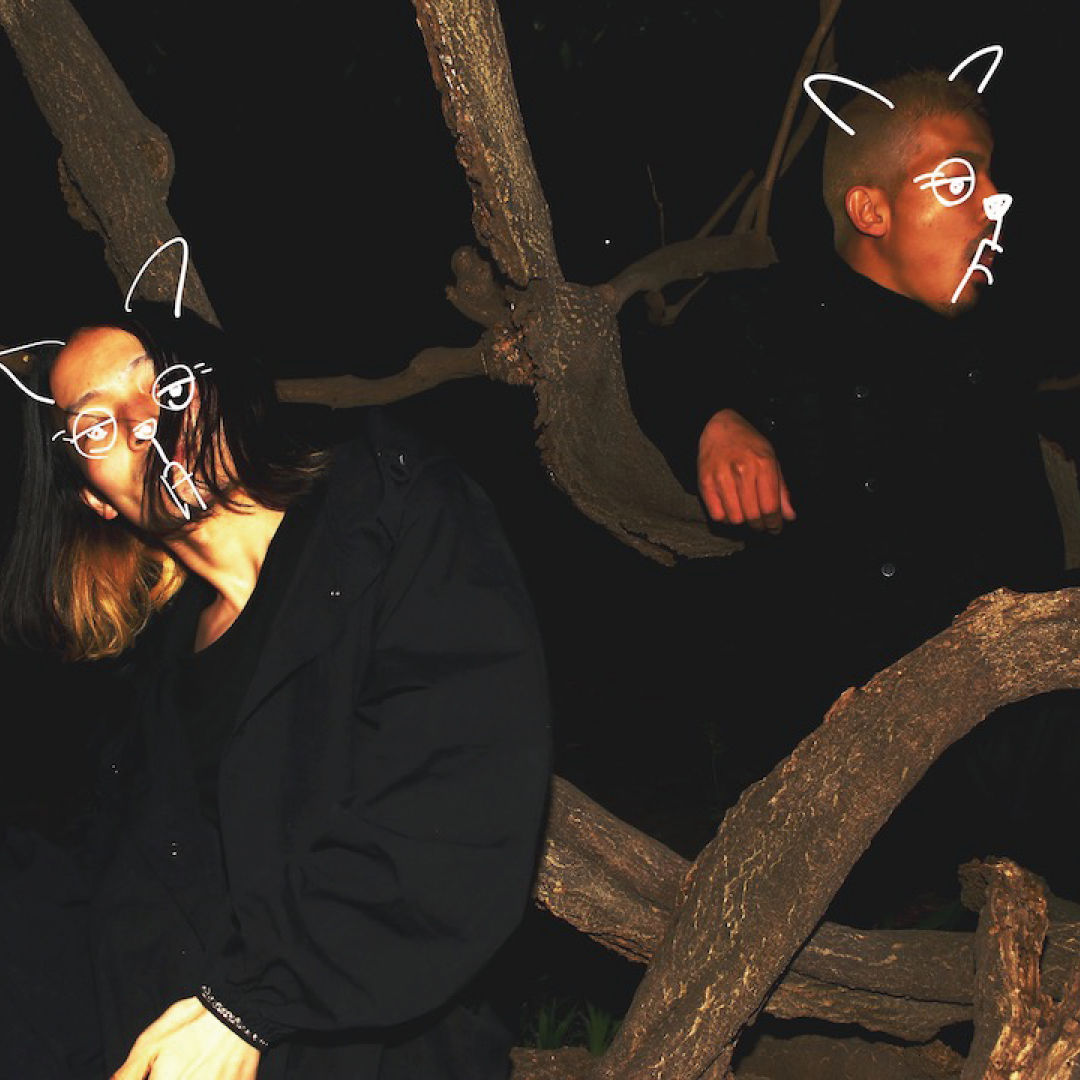 Hailing from Tokyo, Japan, Niko Niko Tan Tan, an alternative rock duo, is set to impress the virtual audience this December at the competition. They recently released 微笑, their newest album consisting of 10 tracks, including ‘祭囃子鳴っているわ’. 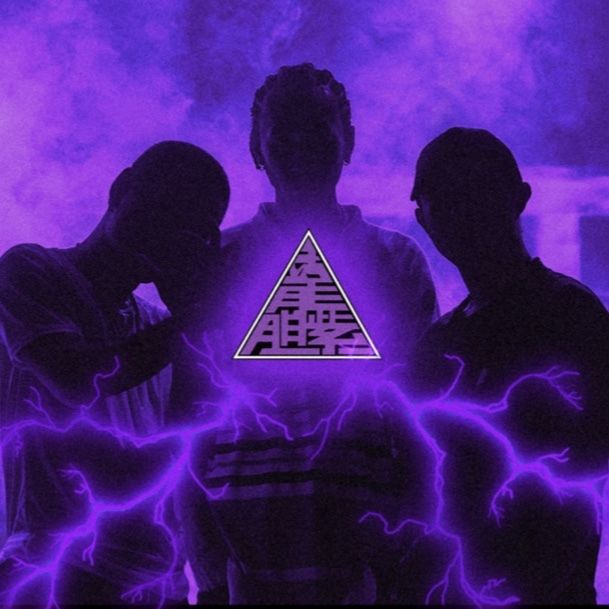 Last but not least is underground hip-hop artists PurpleSoul from China, who are best known for their bold 13-track release, F.T.W in 2018. Since then, the trio have gone on to drop more music and performed at more shows, including a concert in Japan in August last year.

The crowned winner will be announced at the showcase, after fighting for a chance to share the stage with Anderson .Paak at the House of Vans. They will also receive Vans products, Fender gear, global music distribution, Spotify and Apple Music playlisting, a music video produced by Universal Music Group, and one year of free and unlimited global music distribution from SPINNUP.

Originally, created by Vans’ Asia-Pacific region in 2015, Vans Musicians Wanted competition was introduced as a digital platform in 2020 open to all musicians and genres of music around the world, allowing promising talent anywhere the opportunity to participate through digital submission of music and virtual concerts on a global scale. Last year, the competition wrapped up with dual winners, 999999999 from Japan, as well as Bad Dod from Singapore.

Tune in to the Vans Musicians Wanted Showcase as the competition heats up on 9 December here, while streaming times will be available on the global website here. For more information on the finalists and the schedule, click here.