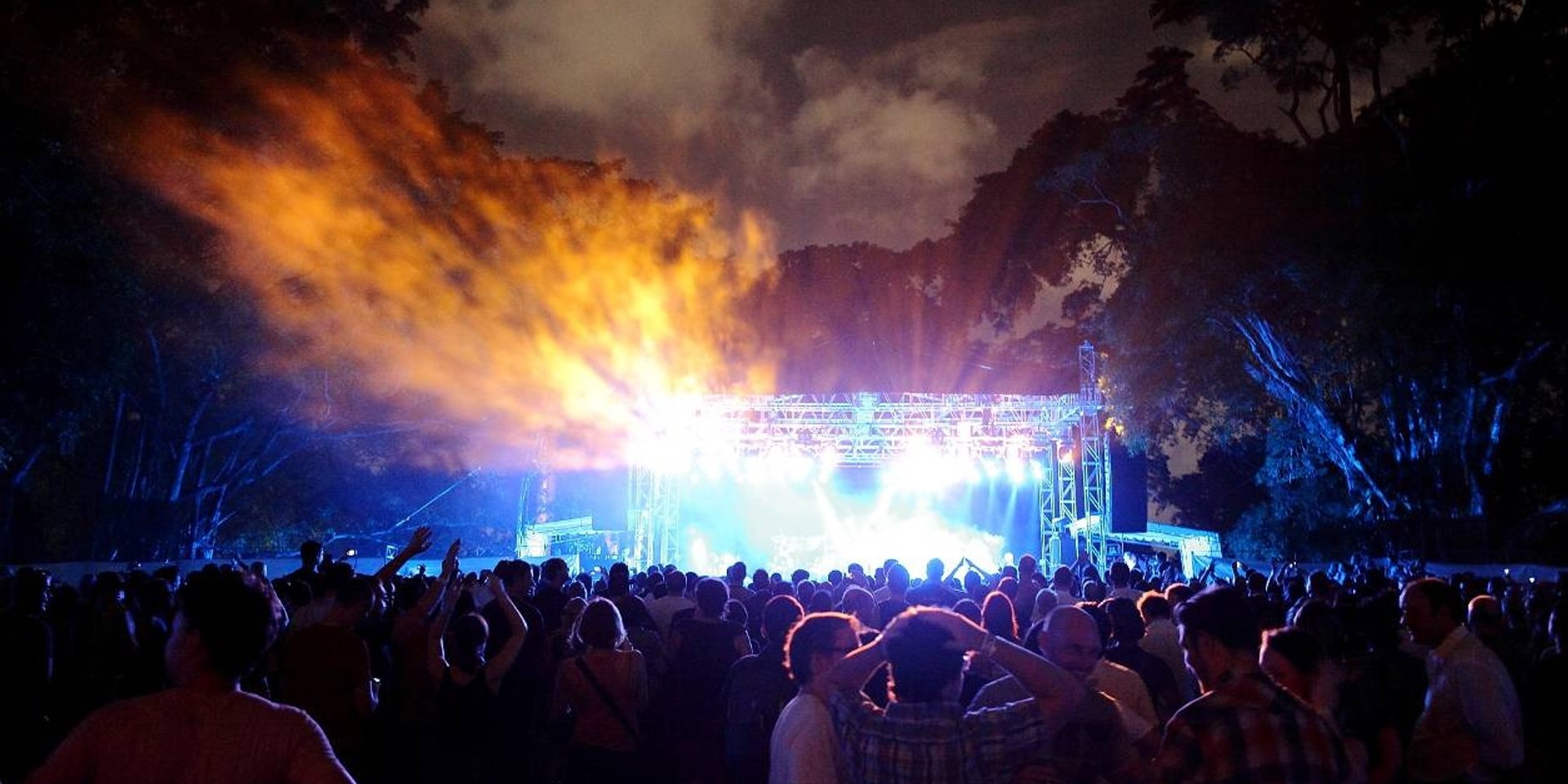 It's been months, and with the advent of festivals invading our island every year, the emergence of Neon Lights promises something special — fusing live music with other facets of art into one immersive experience. At least that's what we're promised.

But with a lineup that they've assembled, we're still flabbergasted that all of them will be performing in Singapore, in the same festival no less. Aside from that, we also have a cavalcade of non-music performances that range from comedy to poetry. Your weekend's going to get eaten up, but no time's being wasted.

To prepare yourself, we've compiled all the articles we've done related to Neon Lights for your ultimate perusal. We'll see you there on November 28 & 29. 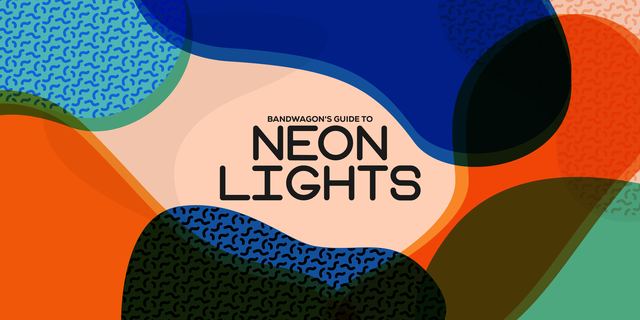 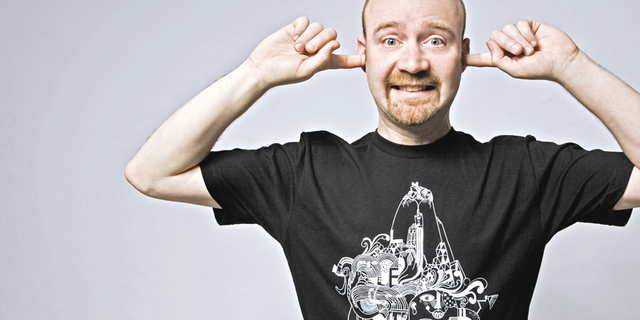 THE PHILOSOPHIES OF MR. SCRUFF: BEAT-MAKER, CARTOONIST AND TEA EXTRAORDINAIRE

Mr. Scruff the art of sampling: "Most of sampling is the search to find a specific sound, and most times there’s a lot of chance involved because I’m pulling out records from a shelf at random. When I am working by myself, the sampling process leads to a lot of happy accidents and chance combinations. If you’re using a record you’ve never heard before, a lot of surprises can happen in the studio, and the best feeling is when you incorporate those surprises into your music." 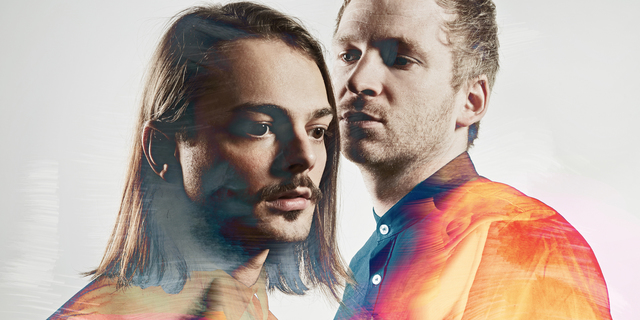 Kiasmos' Janus Rasmussen on Iceland's growing music scene: "There’s a lot of good bands coming out of Iceland but the thing is, most of it isn’t recognized. There’s good music from every genre being made here, like metal or punk or hip-hop or whatever, but they don’t get popular around the world for some reason. I think that’s because people expect a certain sound from Iceland, due to the history of bands that have broken through, but those bands don’t reflect the entire Icelandic music scene." 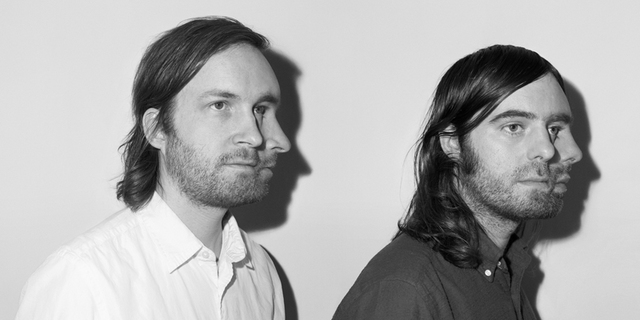 RATATAT: "WE WOULD DEFINITELY LIKE TO WORK WITH TRAVIS SCOTT AND YOUNG THUG"

Ratatat's Mike Stroud the band's newest album, Magnifique: "If we had put out a bad record, yeah people would've forgotten about us and I think my career would be over, but luckily I think the record came out pretty good (laughs)." 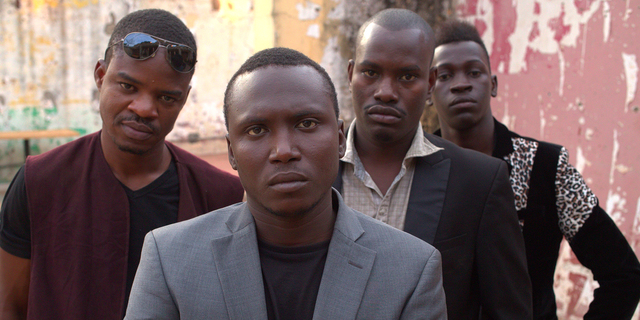 MUSIC IN EXILE: THE BLUES ROCK REBELS WHO ESCAPED OPPRESSION TO PLAY MUSIC

"With their native Mali still under political upheaval and uncertainty, Songhoy Blues continue to tell their story around the world through impassioned rock music that's every bit as rebellious as it is infectious. And to the four-piece, rock is far away from dead, and it serves a higher purpose for them. "The powerful thing about music is the way that it touches people," explains the band, "and it’s a very, very good tool to send messages."" 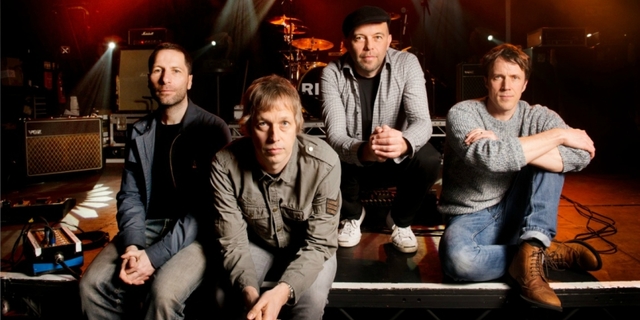 Ride's Loz Colbert on how My Bloody Valentine influenced them with Isn't Anything, "This album opened windows for us into a more contemporary use of 60's psychedelic harmonies, effects pedals and a textured approach to guitar sounds. We followed the harmonies more than the haziness, which was taken up more by bands like Slowdive. Great drums too!" 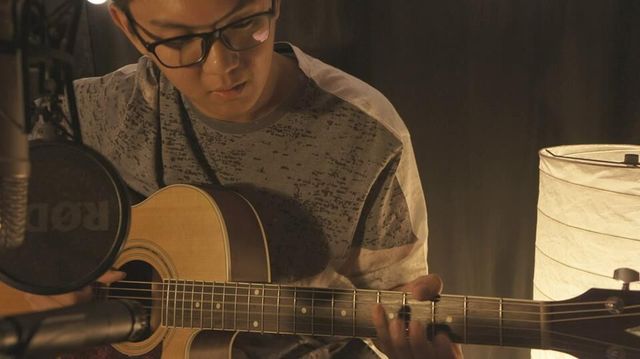 BENNETT BAY: "BEFORE THIS, I WAS JUST BUMMING AROUND AND AFRAID TO TAKE THE NEXT STEP"

Bennett Bay on why he decided to start writing music, "I started to think about the bigger picture. The more I thought about it, the more I realised my thoughts were leaning towards the question, "Would it really matter if I did or didn't do this?" I realised then that "I should be doing this" when I came to this conclusion: every small thing that happens in this world matters. So if the majority of the population wouldn't take notice, at least some will." 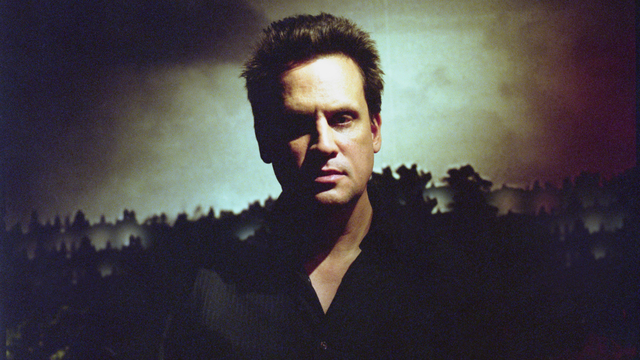 "It's easy to say Kozelek is dismissive and simply doesn't give a f*ck. But as deflective as he is towards the consequences of his recent actions, he's remains as reflective and sentimental as the storyteller we got to know on 'I Can't Live Without My Mother's Love'. Recounting his last visit to Singapore in 2010, "I remember a lot of nice people who had flown in from other places, and a very long line of people who wanted autographs." He also mentions that his hotel room in the country was where he wrote 'Black Kite'. When asked about the most enjoyable part about touring, he mentions "singing", stating that he enjoys "singing more and more as the years pass.""