'Tis the season for year-end lists! While we wait for the annual roundup of our favorite albums of the year, we've asked the Bandwagon contributing photographers to share with us their best music moments of 2018. 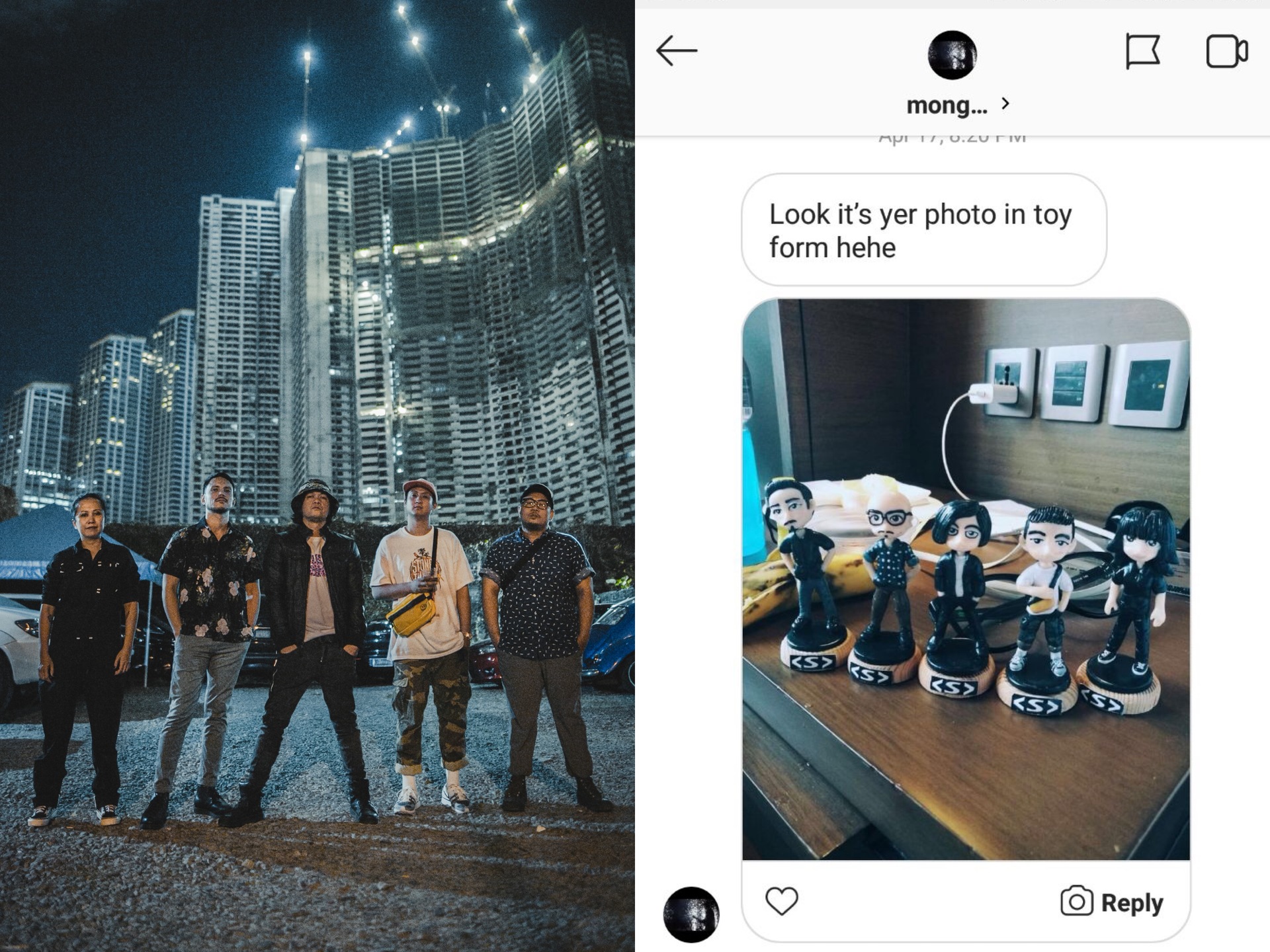 Sandwich: This Band's A Party

First of all, it’s an almost hour-long chat with one of the most iconic bands in the country. Who wouldn’t be excited for that? Excitement aside, it was interesting to hear their thoughts about each album and listen to all their fun anecdotes. They’ve truly come a long way. But that night, as I saw them talking so passionately about their music, I realized that they’re no way near to stopping just yet. And I can’t wait for more of Sandwich in the future.

(Also, someone apparently used the photo I took as a reference to make these custom toy figures as a 20th-anniversary gift to the band! So this interview is obviously a favorite of mine this year!) 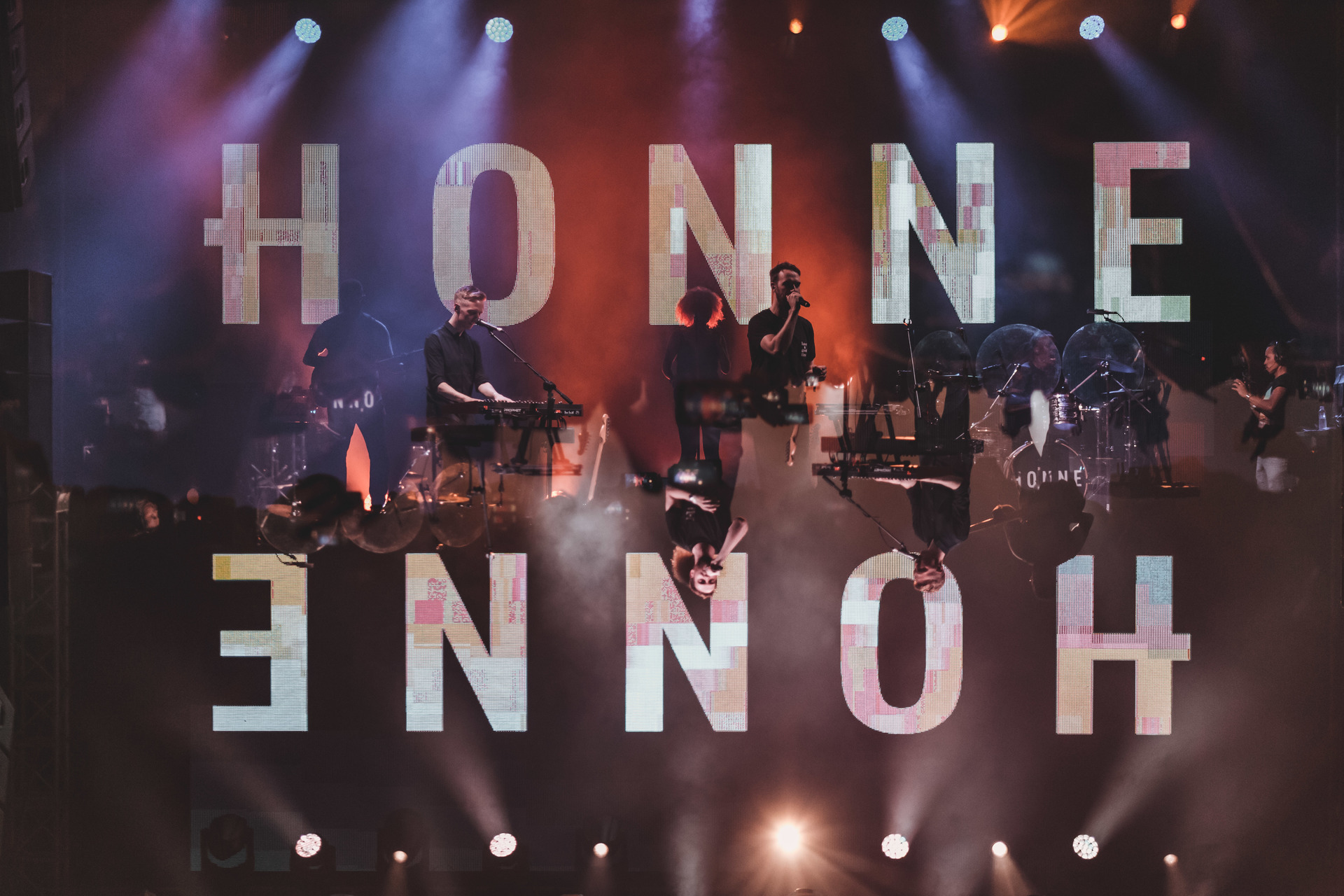 Personally one of my favorite shots from this year. I've been experimenting with symmetry using double exposure on my camera. Just seeing HONNE perform with their visuals gave me goosebumps when I was able to catch this moment. 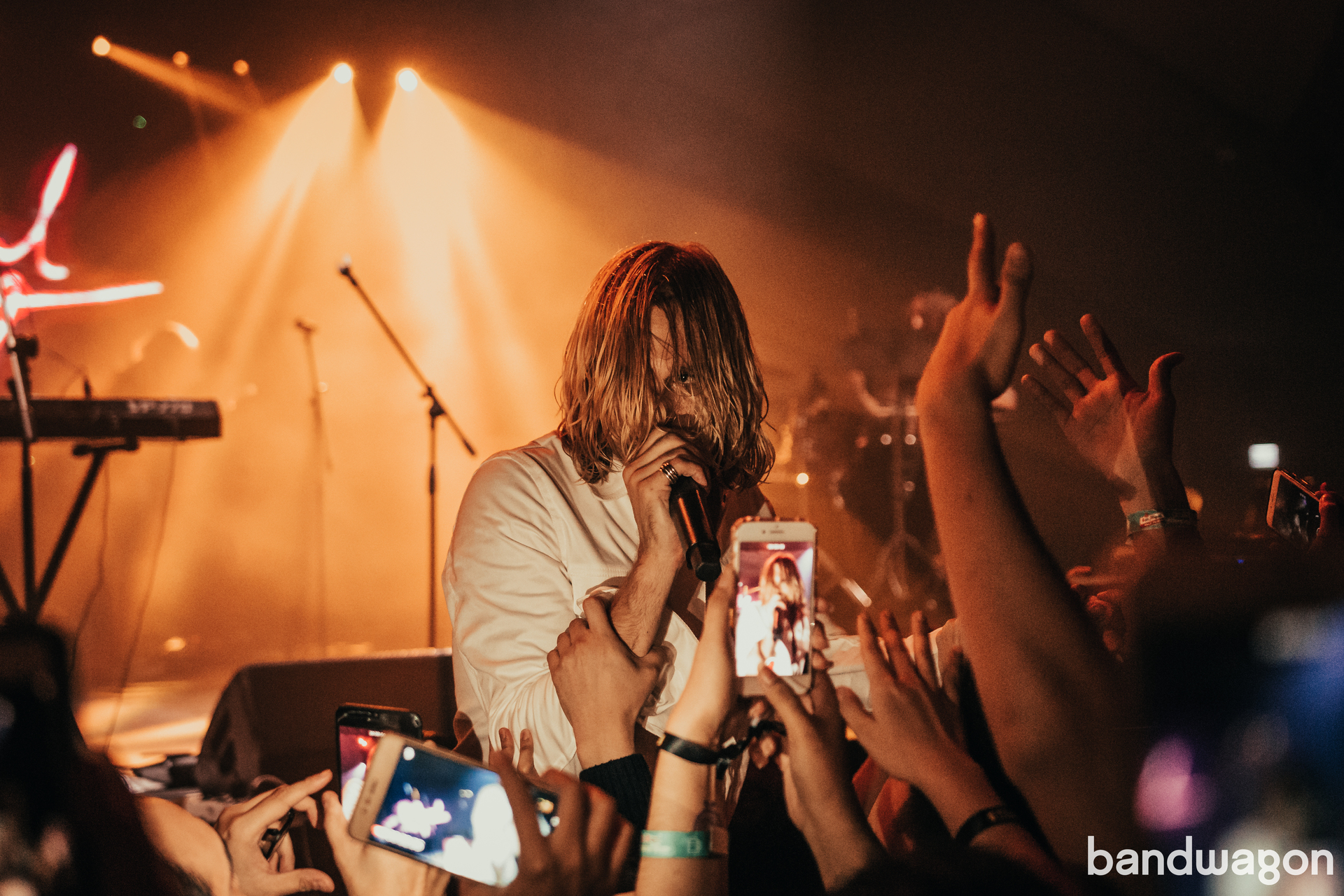 I got squeezed by the crowd the moment I took this photo. This concert was probably where I took most of my favorite photos from 2018. 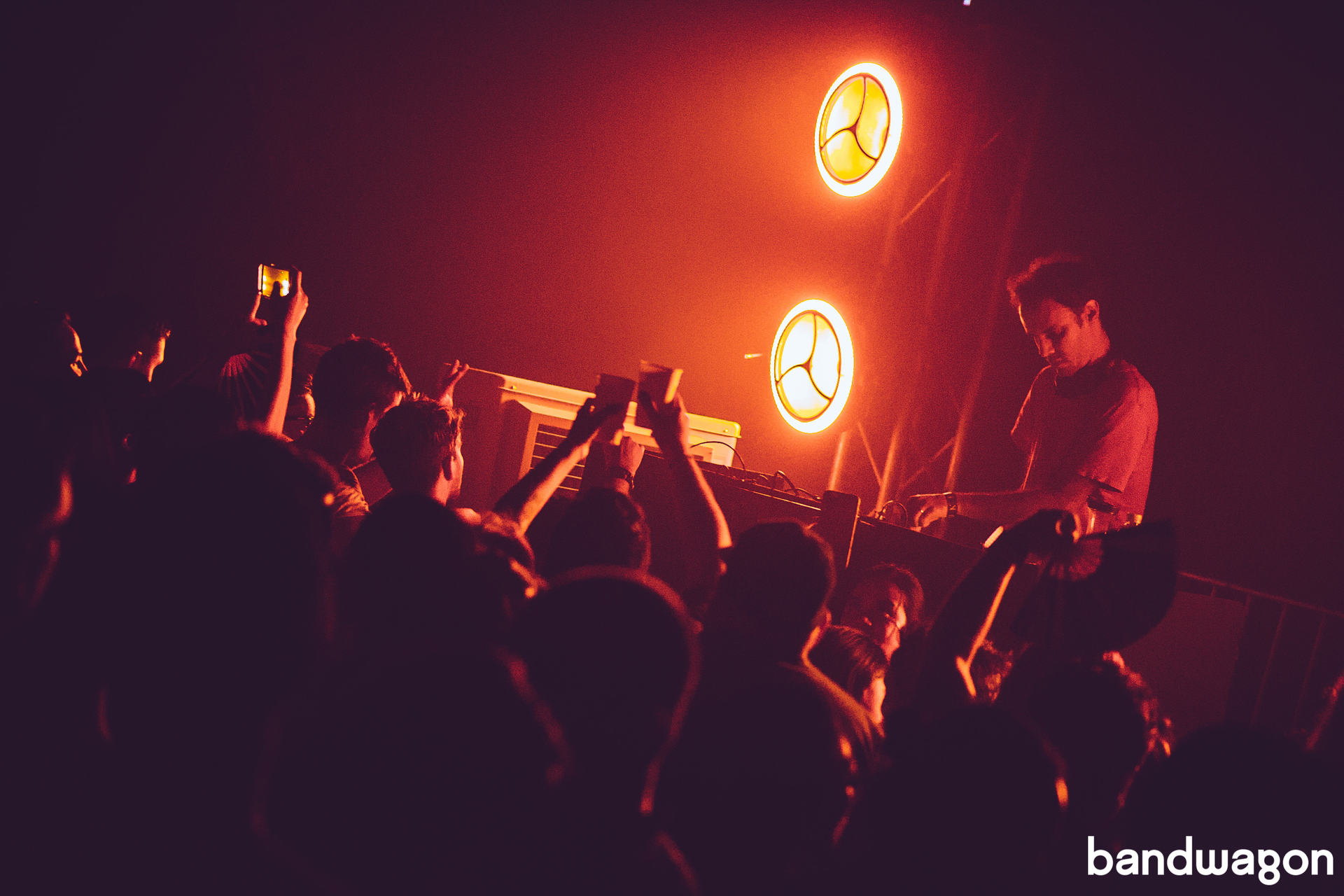 UNKNWN scored a coup when they booked Four Tet.

Sure, Four Tet’s brand of electronica just has a cult following in this corner of the planet, but it was still – honestly – an exciting time leading up to his show.

His UNKNWN gig, set in a warehouse, was a laser-filled spectacle, but it was more than that. The guy showed how much of a master he is when he took over the decks. 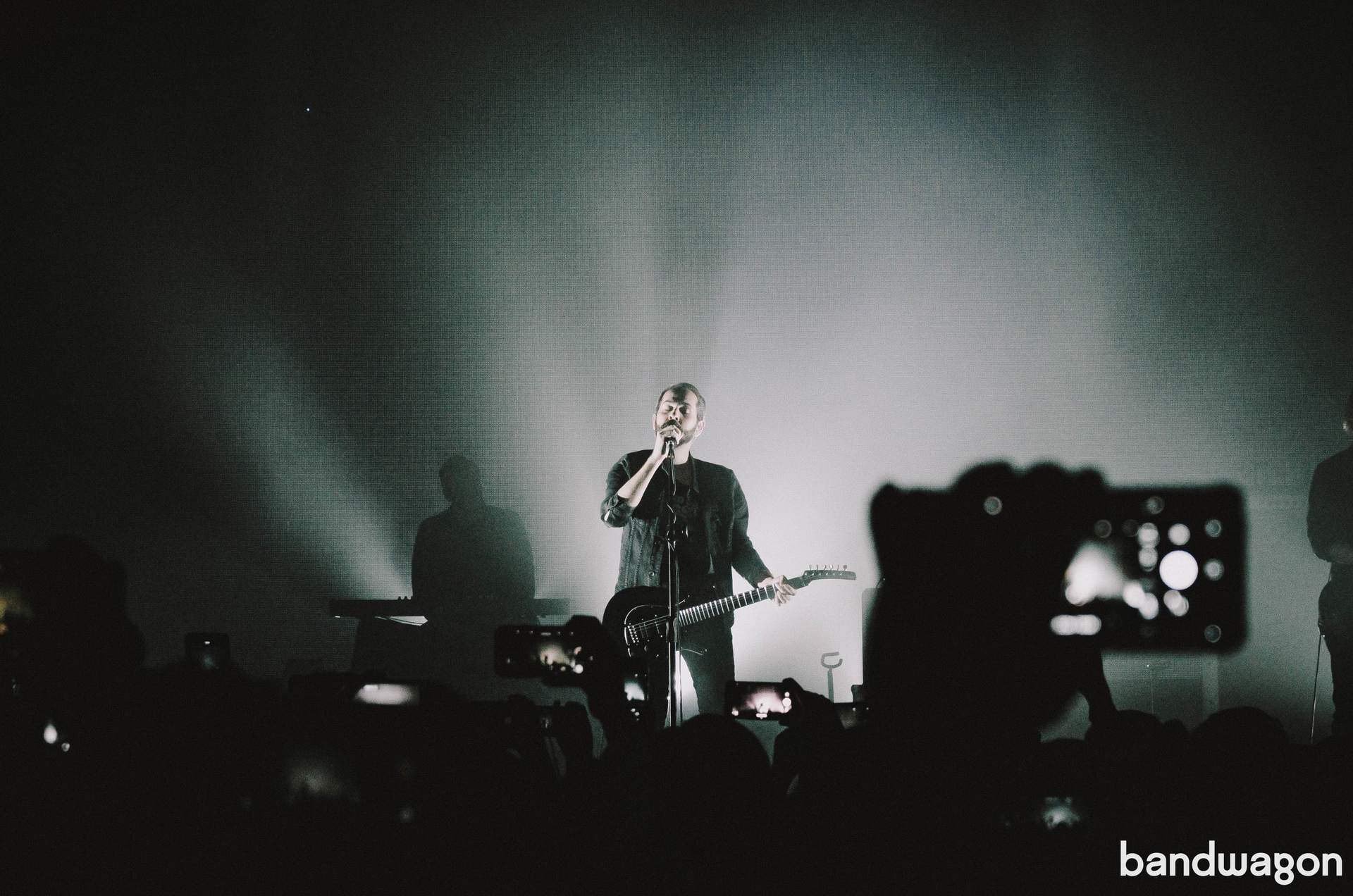 Shooting for Bandwagon has allowed me to experience a handful of amazing shows this past year and I enjoyed every single one of them. Deciding on which music moment of the year was my favorite, I'd have to say Cigarettes After Sex's first concert in Manila definitely hits the spot.

I'm a sucker for deep silhouettes, light shows, and smoke on stage and after all the concerts I've attended, I was finally able to capture what represents everything I look forward to in a show through this photo. Unlike most of the acts I've shot, this particular band's stage presence wasn't demonstrated through them jumping around, moving from stage left to right, or stage diving, but was presented through the visual and auditory elements around them-- And that, for me, was a whole new experience and possibly for the fans who attended as well. Definitely a band worth seeing again in the near future!