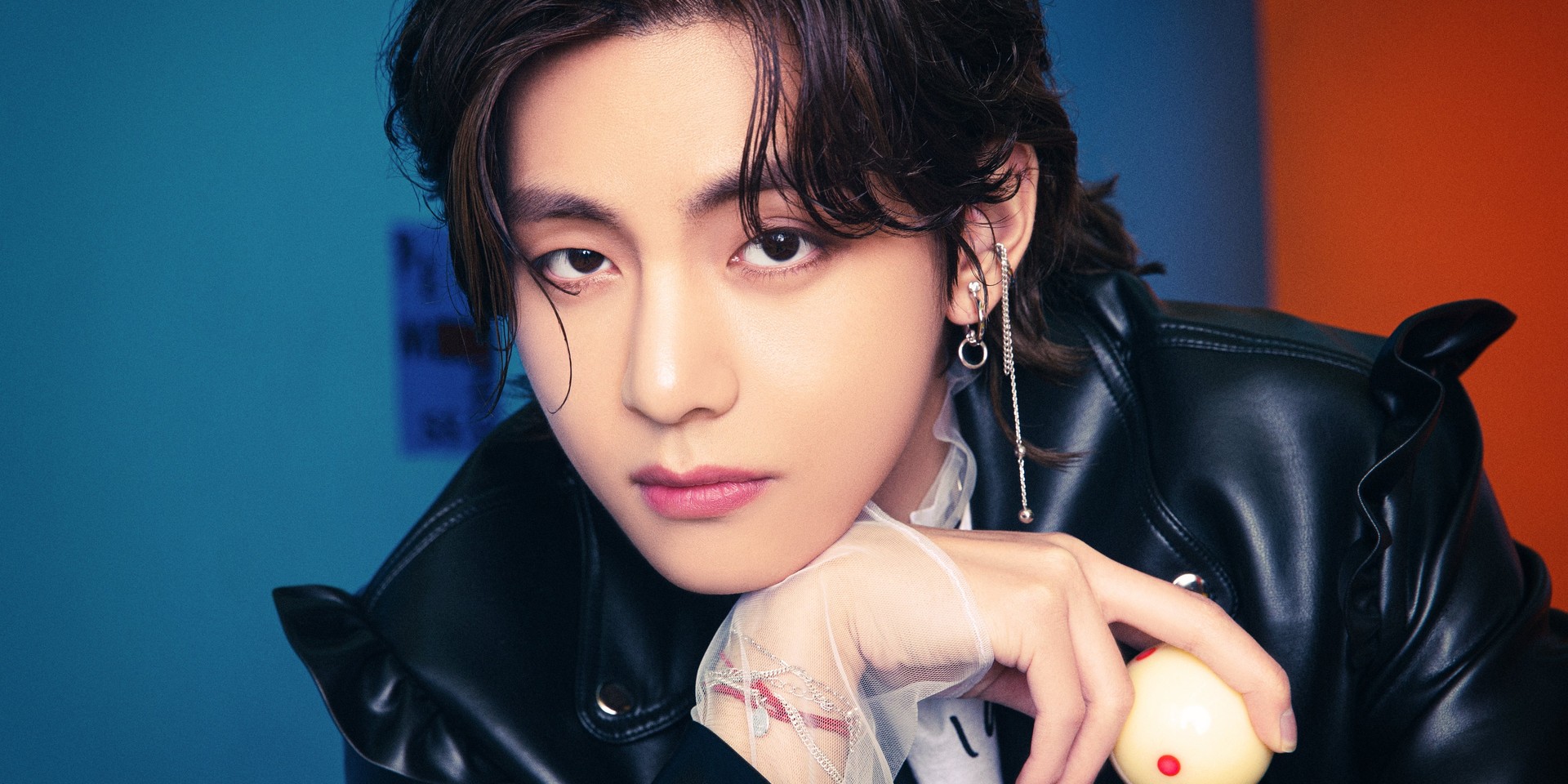 V has made history.

On 5 January, the BTS member's single 'Christmas Tree' from Our Beloved Summer entered Billboard's Hot 100 chart at No. 79, making it the first-ever K-drama OST to ever enter the American music chart.

V's "Christmas Tree" debuts at No. 79 on this week's #Hot100. It earns the @BTS_twt member his first career solo entry on the chart.

'Christmas Tree' also comes as V's first-ever Hot 100 hit as a soloist. BTS members J-hope and SUGA have also previously entered the chart with the former's 'Chicken Noodle Soup' and the latter's 'Daechwita' and 'Girl Of My Dreams' with JUICE WRLD.

The track marks the 'Winter Bear' act's latest OST following 'Sweet Night' from Itaewon Class and 'Even If I Die, It's You' with Jin from Hwarang.

Our Beloved Summer is the latest K-drama to hit our screens. The romance-comedy follows the story of a reunited high school couple after their student film gains sudden attention. The show stars Choi Wooshik (from Parasite) and Kim Dami (from Itaewon Class).