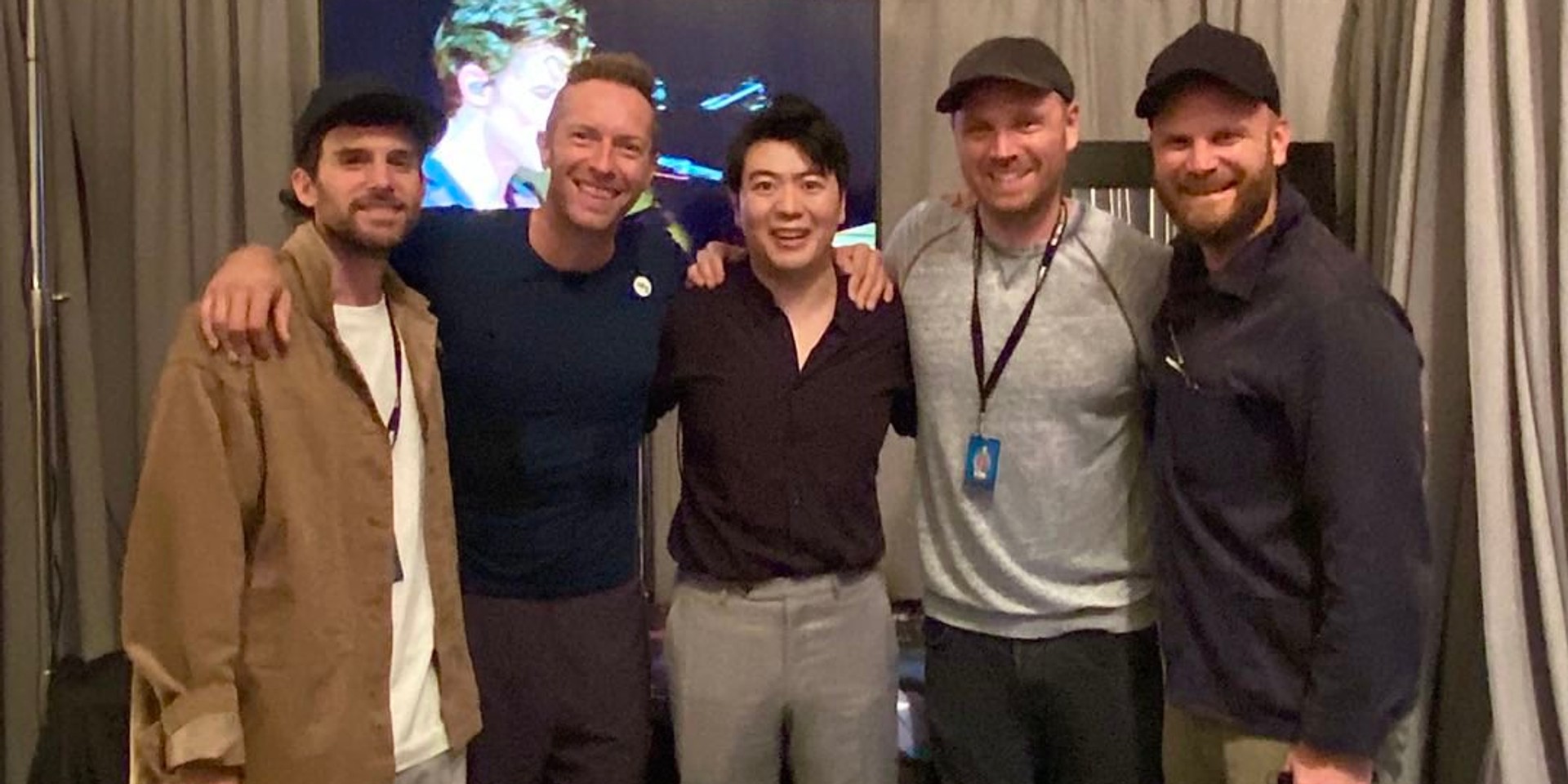 Global Citizen Live wrapped up over the weekend with Coldplay headlining the New York leg of the massive 24-hour festival.

Helmed by Global Citizen, an organization that aspires to eradicate poverty by the year 2030, the musical lineup was curated by Coldplay frontman Chris Martin - a task he's taken on for the entire duration of the initiative.

For their 9-track setlist, the British pop-rock act brought out a number of guests - from Billie Eilish and FINNEAS to BTS.

Renowned Chinese pianist Lang Lang also joined the band in their performance of 'Clocks,' a track which normally sees Martin on keys.

One of the biggest classical pianists globally, Lang Lang has shared the stage with other iconic artists such as Billy Joel and Metallica. He is also recognized as a philanthropist in the music scene, having donated generously to different foundations and charities over the years.

Apart from Lang Lang, artists and sibling duo Billie Eilish and FINNEAS were also brought on to perform Coldplay's hit song 'Fix You'.

The band also brought out Jacob Collier and We Are King for 'Human Heart', as well as Shawn Mendes and Camila Cabello for 'Yellow'. Zambian artist Esther Chungu also hopped on stage to perform her song 'Jehovah' with the group.