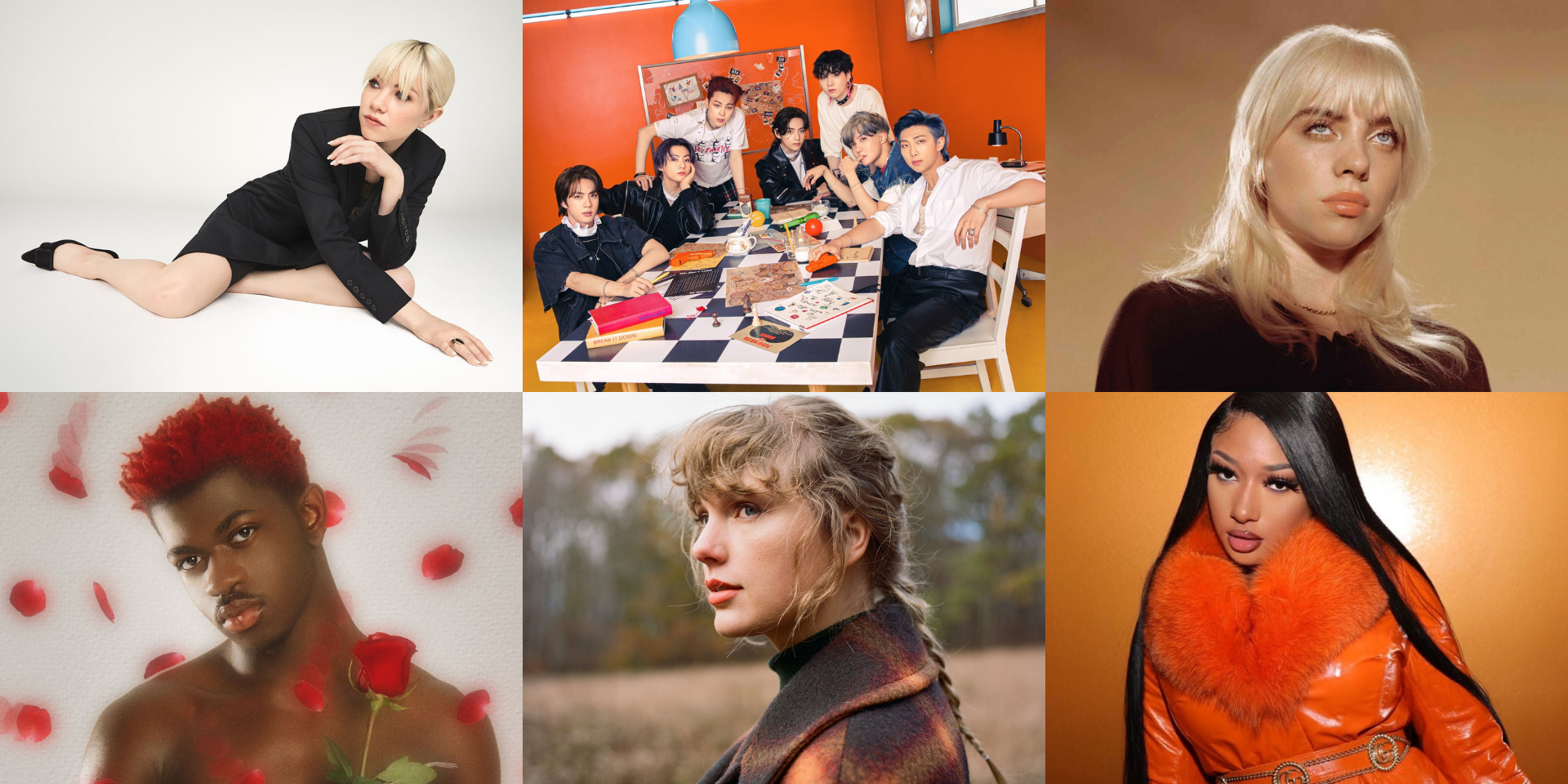 Rolling Stone has updated their list of 500 Greatest Songs of All Time.

First launched in 2004, Rolling Stone consulted over 250 "artists, writers, and industry figures", including the likes of Megan Thee Stallion, Sam Smith, Zedd, TXT, and TWICE, to come up with the list that sees 254 new tracks and a variety of genres.

Rolling Stone first published its 500 Greatest Songs list in 2004, when the iPod was relatively new and Billie Eilish was three years old. Music has changed immeasurably since, so we remade the list from scratch. Here we present the all-new #RS500Songshttps://t.co/TwKwFA6DnP

Landing atop the list is Aretha Franklin's 1967 single 'Respect' – the very song that established her as music's Queen of Soul. Renowned for its emotional delivery and Franklin's commanding voice, the song has resonated with people over the world even over 54 years since its release.

Rounding out the top five are Public Enemy's 'Fight The Power', Sam Cooke's 'A Change Is Gonna Come', Bob Dylan's 'Like A Rolling Stone', and Nirvana's 'Smells Like Teen Spirit'.

Also landing on the list at the 346th position is BTS' first English single, 'Dynamite', serving as the first K-pop track to make it onto the list. Since its release, the disco-pop anthem has garnered an array of accolades, including being nominated for a GRAMMY in 2020.

Described as "a landmark, hegemony-shattering moment" for BTS, Rolling Stone commended the single for its vocal prowess, pointing out Jungkook's youthful command over 'Dynamite'.

Making at 178 is Billie Eilish's "whimsical and menacing" track, 'Bad Guy'. Recorded alongside her brother, FINNEAS, the 2019 single was regarded for its unique musicality and memorable melody.

At 490 is Lil Nas X's viral hit 'Old Town Road'. Blending together the musical worlds of country and rap, the single was the longest-running number-one song of all time. Throughout its virality, 'Old Town Road' has went under several remixes featuring the likes of Billy Ray Cyrus and BTS' RM.

Joining the list at 438 is Megan Thee Stallion for her remix of 'Savage' featuring Beyoncé. Undoubtedly all over TikTok upon its release, the remix single rose to number one, making it one of the most memorable songs of 2020.

Also landing on the list are the likes of Cardi B's 'I Like It', Lizzo's 'Truth Hurts', Taylor Swift's 'All Too Well', Aerosmith's 'Dream On', Lady Gaga's 'Bad Romance', Coldplay's 'Fix You', Childish Gambino's 'Redbone', The Killers' 'Mr Brightside', and more.

Check out Rolling Stone's full list of 500 Greatest Songs of All Time here.