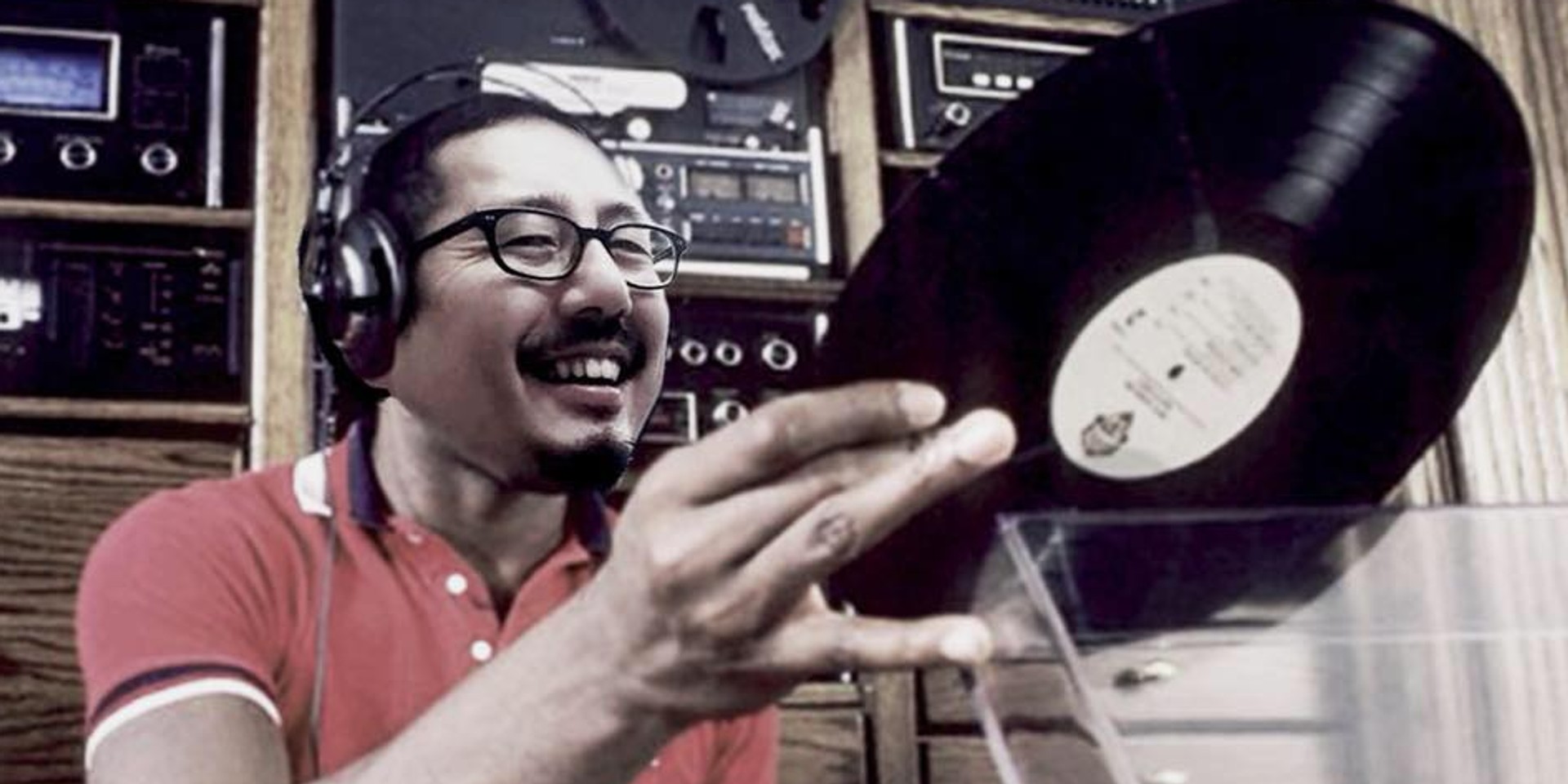 From Cantonese Cha Cha songs that used to play from the cranky speakers of a Hong Kong tearoom to the Malaysian Pop Yeh Yeh (rock and roll) craze in the 1960s, these sounds have long been shoved away at the back of our grandparents' closets and left behind in their golden days.

Despite the changing times and sounds, Ichiro Nagasawa's closet door still remains open. Known as DJ Itch, he is a Singapore-based DJ whose avid hobby is to collect vintage Southeast Asian vinyl records. Having amassed more than 1,000 records over the years, he has formed an endearing relationship with each of them, especially when it comes to Asian groove music from the '60s to '80s.

"For me, each vinyl has a story. Like listening to a musical history book, just by putting the needle to these vinyl [records], it brings back the sounds or grooves from the past very easily," he said.

Check out the full video interview with DJ Itch here, in which he shares about his favourite Singaporean record:

Having become a familiar face at White Label Records spinning records over the past three years, fans will definitely be disheartened to hear that the bar has since shut its doors amidst the COVID-19 situation.

However, this does not mean the end for White Label Records' well-loved 'NIGHTCAP' sessions hosted by DJ Itch, as they have found their new space online, on SG Community Radio. The sets feature Japanese City Pop and Boogie music from the late '70s and early '80s and will take place every Saturday from 9:30pm to 11pm starting from 20th June.

While COVID-19 has seen the temporary closures of record stores in Singapore, Phase 2 of Safe Re-opening has seen many of them opening their shutters once again to welcome their regular patrons. On a more light-hearted note, scouring through hundreds of records can become your weekend escapade again. Check out our guide to Vinyl shopping in Singapore for places you can stop by: