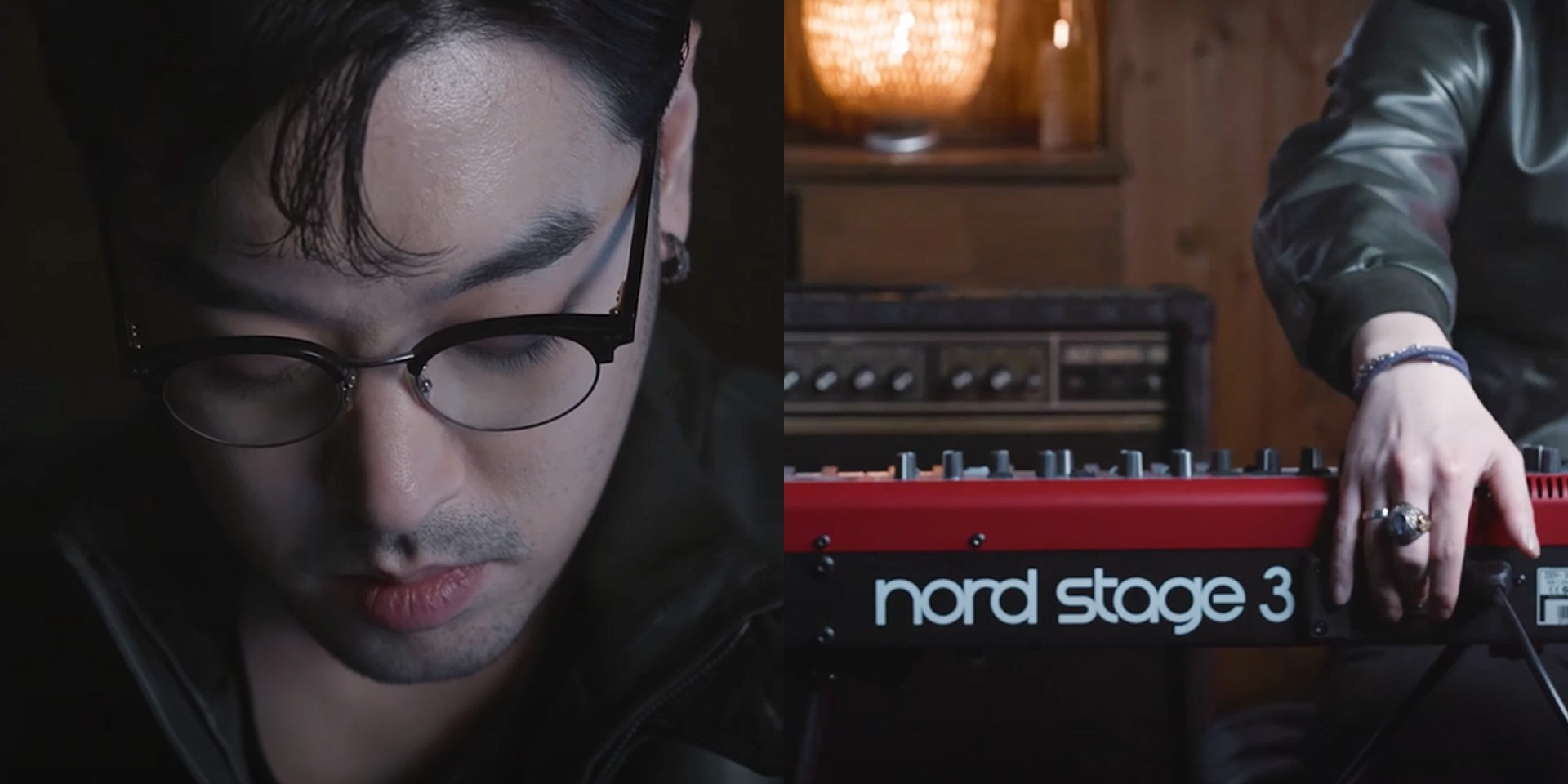 Docskim has teamed up with Nord for a special sound bank.

On Monday night (08/16), the Korean-American producer and live keyboardist of BTS as part of Ghost band launched his first Sound Bank for the Nord Stage 3.

We’re thrilled to present the @docskim_ Signature Sound Bank for Nord Stage 3 from the Korean producer and live keyboardist (BTS and more). Download the 25 patches for free at https://t.co/IgNbc1yjzT! #iseenord #nordstage3https://t.co/5hIfvQUpdl

To download the Docskim Signature Sound Bank, artists should be using the latest version of Nord Sound Manager.  Download the patches for free here.

Session keyboardist, producer, and songwriter DOCSKIM talks about life in the K-pop world – from working with Seo Taiji and BTS to making a name for himself

Docskim, who has been in the music industry for 11 years, has shared the stage with Epik High, Tomorrow X Together, and BTS. He has also worked alongside K-Pop pioneer Seo Taiji.

In an interview with Bandwagon, Docskim revealed that he's been working on his debut album. He says, "Just want to release the perfect album that I would want to listen to. Hopefully, when the world is better, I’d be able to tour with my band and say hi to my fans in person!"

Check out the announcement video below.