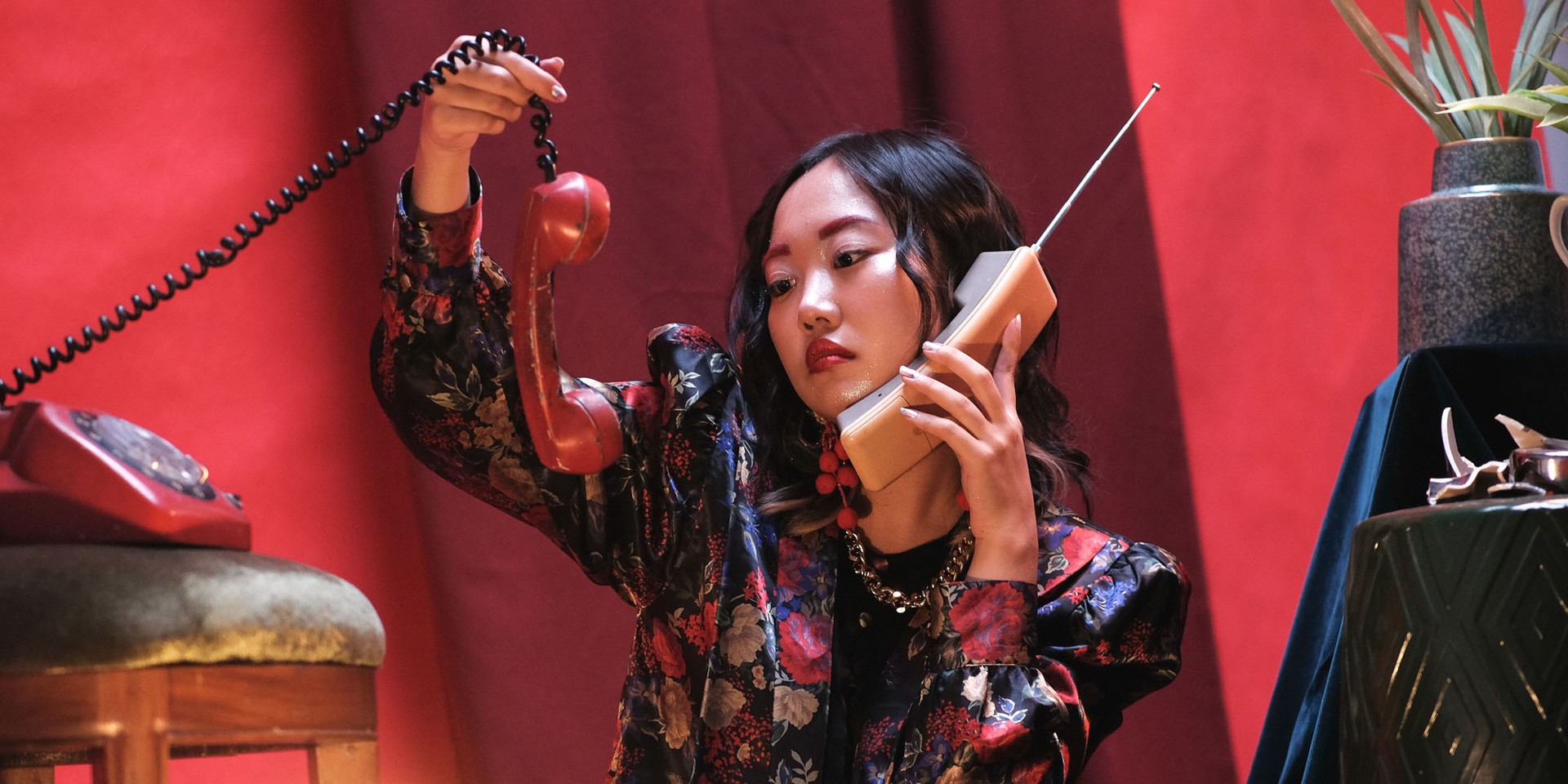 If you've had a pesky raincloud looming above your head, Ena Mori has the perfect prescription for you. The Offshore Music pop artist dropped her self-titled EP on Thursday (02/20) to cure whatever numbness you may have in your heart. The second you hit play, you'll find your shoulders rolling, nose wrinkling, and hips swaying, no matter where you are, no matter what you're doing.

"There are so many elements of me inside each song and I hope people will enjoy who I am as an artist," Mori tells Bandwagon about her new 8-track, timothy Run-produced release. "I worked with my producer timothy Run with all the tracks. I consider him as my other half of ena mori. Tim and I have very similar ideas and it is so inspiring to work with him. The ena mori sound is not ena mori without timothy Run."

In her songwriting, Mori reveals that she creates with the help of her piano. "I usually start making melodies that I think are catchy. After that, I think of the story of the song." She adds that she sometimes doodles or turns off the lights to gather inspiration and focus. "I know its quite weird but that's what I do!"

Ena Mori is slated to hold the official launch of her eponymous EP with a collaborative exhibit with visual artist Miel Maker of Things at XX:XX in Makati City on February 27 (Thursday). BP Valenzuela, Clara Benin, Syd Hartha, and Shanne Dandan are also set to peform.

Bandwagon caught up with Ena Mori to talk about each track off her debut EP.

This is the introduction of my self-titled EP. I wrote and co-produced this short song with Tim inspired by the artwork that I made.

'Telephone' is about confidence and independence. I believe that true confidence isn't in the hands of other people's judgment. I used “telephone” as a metaphor for dependency. You cannot call on my telephone!

'Safe Zone' is a brand new single for the EP. It talks about regrets and unsettled feelings after the rejection from someone. I wanted to express the sad truth about realizing the importance of something after you lose it. I am also releasing a vertical lyric video on 02.20.2020.

'Got U Good' is the first single I ever released. It's about carrying yourself with confidence and revenge.

'Light' is about letting go of someone for them and yourself to have a better life. It's about accepting the facts and moving on.

'Break' is about having unconditional love and care for people that you've been hurt from.

'Walk Away' is a story about a stalker that can't accept reality. It talks about obsessive and toxic love.

I found my first demo of light on my laptop and I thought it will be interesting to add it to the EP. It has a different feel and emotion to the song.

The Ena Mori EP Launch will take place at XX:XX in Makati City on February 27 (Thursday). Entrance is PHP 300 and comes with a free drink. This is an 18+ event.