"So, she's shooting us using Zoom? Using MY computer camera?"

Raymund Marasigan asked me when I pitched him the concept of a remote shoot and interview for our Father's Day feature. I said yes, and he replied with "That's so meta!"

The Philippines is entering its fourth month of lockdown this week, and like the musicians who had to shift to online shows and gigs, Bandwagon also had to adjust to the limitations of the community quarantine. Instead of scouting for venues for an interview and photo shoot location, we had to schedule Zoom meetings and conduct the interviews and shoot remotely from the safety of our own homes.

A dedication: musicians share their favourite memories and songs they listened to with their fathers

For this Father's Day special, we got photographer Iya Forbes behind the camera (and in front of her computer camera) to shoot portraits of Raymund Marasigan and his daughter, Atari Kim, Cheats' Jim Bacarro and his two boys, Pancho and Vito, and Hale's Champ Lui Pio and his 8-month-old son, Caden. 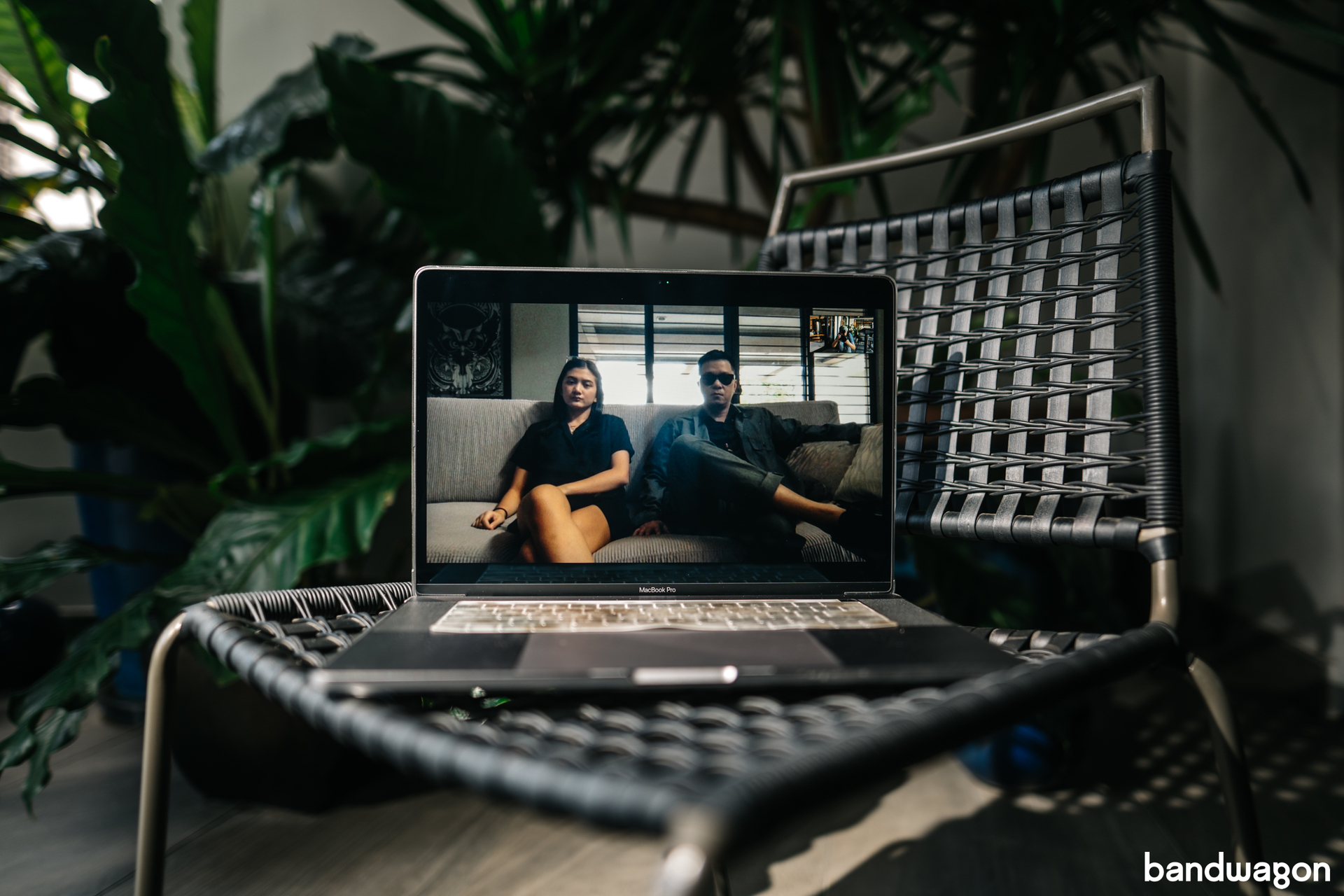 We got on the call and were welcomed with the father-daughter tandem dressed in complementary dark hues, sitting on their living room couch. "Hi, guys!" Rayms said to us, as Atari waved to say hello. A college freshman, Atari used to spend most of her time in school pre-lockdown. Now, she spends her quarantine days watching films and listening to psych rock playlists with her dad, who now gigs from home.

What have you been doing while in lockdown?

Rayms: You reply, they know what I'm doing. 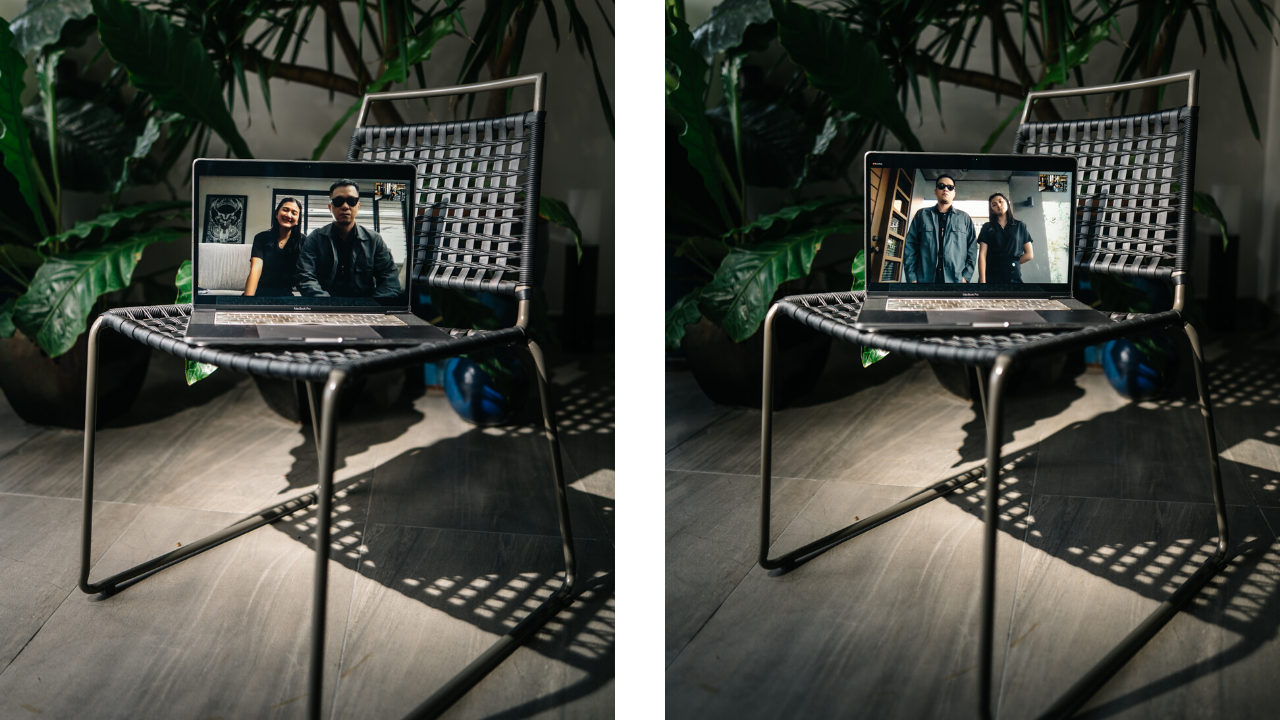 Anything that you started doing with your dad in particular?

Rayms: That's every day! It's a great way to release energy!

What have you guys been watching and listening to together?

Rayms: The new ones and some old ones... She's been taking film classes sa college. Kasama sa class, so I watched her movies. and we both started listening to... what do you call it? We're listening to a playlist.

Is this a Spotify-curated playlist or did you curate it?

Atari: It's just a public playlist... it was just there.

Rayms: We started listening to it tapos... "ganda nito ah!" So, for a couple of weeks, we were listening to that.

We've been in lockdown for a while now, is there anything you're both looking forward to when the world reopens? 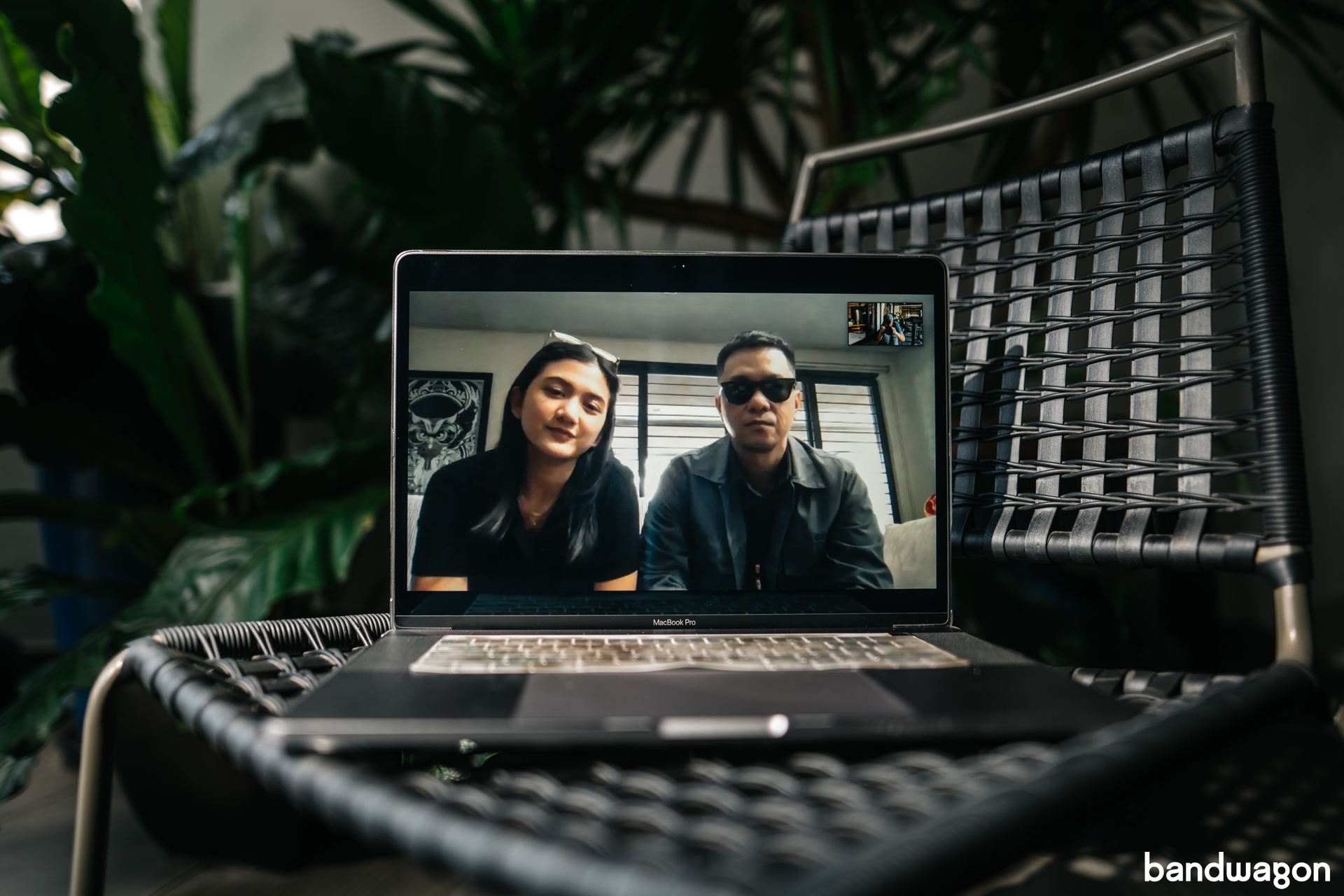 Is this the longest time that you've spent together [at home]?

Rayms: Yes! Yung last time, two years old pa siya nun... She picked up music again so she's been learning how to play guitar, the drums, and keyboard. I hear her in her room.

Will she be guesting in your next episode?

What are your hopes for the Philippines?

Atari: I hope that we can all take action in our own little ways wherever we are, and whoever can - go register. and make sure to vote wisely.

Jim Bacarro with Pancho and Vito 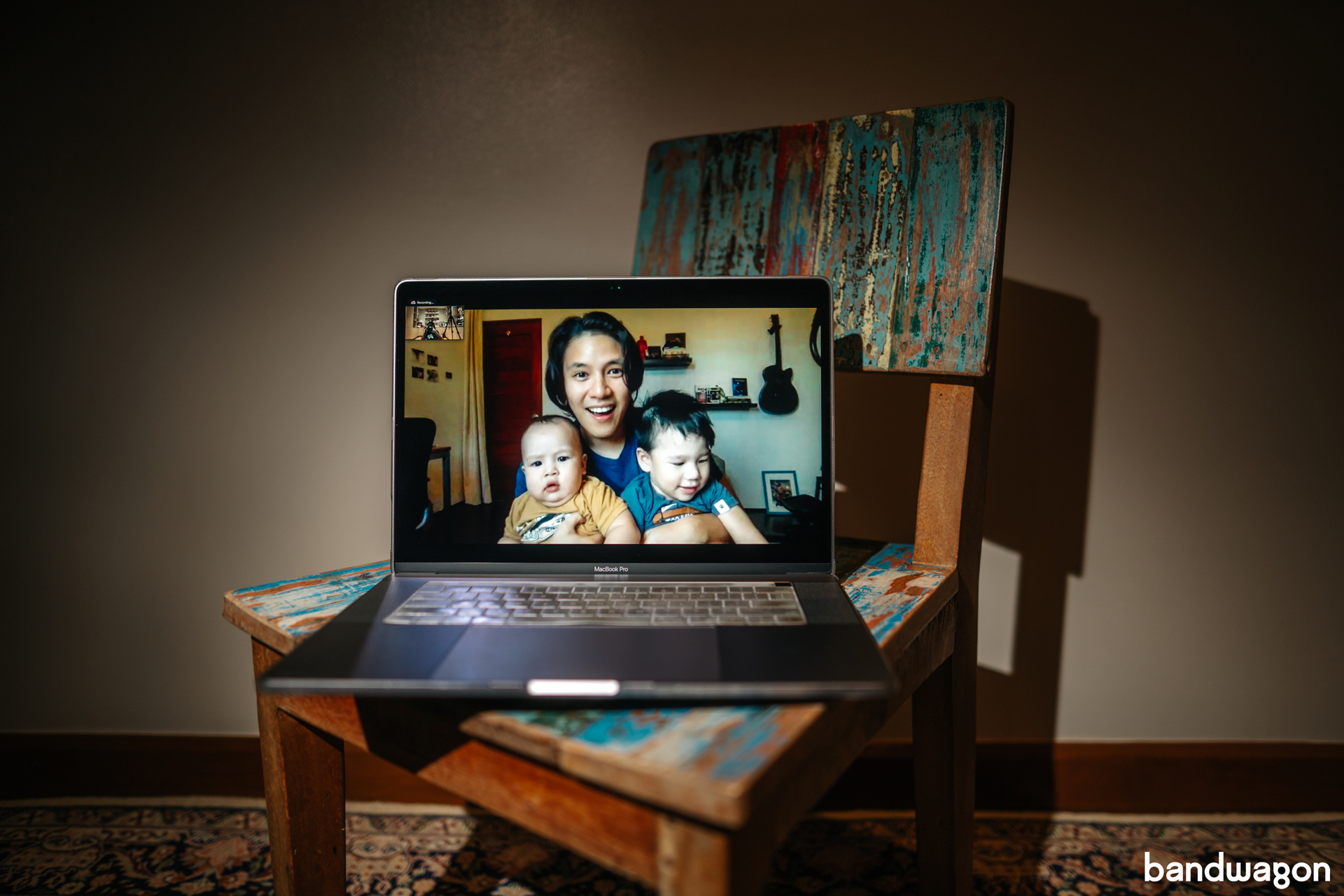 "Nagbibihis pa yung boys." Jim Bacarro said to us as we started our call. While waiting for Pancho and Vito to show up in their Linya-Linya shirts, he told us about a project he'll be releasing on Father's Day. "I'm working on a solo thing... It's called Happy Dad." He excused himself and returned with Kuya Pancho, we took a few shots and his wife and Cheats bandmate, Saab Magalona, walked in with their youngest son, Vito.

Tell us about your new project.

Happy Dad is a solo project I’ve been working on for quite some time now. Got a lot of songs just lying around. Most of them [are] love songs for Saab and my boys that I can’t really use for Cheats. I got help from Ernest Aguila who mixed these 2 tracks. I also called Rayms Marasigan and Diego Castillo to send in some parts. Rayms did drums and percs on both tracks, while Diego gave some guitar tracks for one of the songs. I’ll be releasing two songs: 'Berries' and 'At Night She Pumps'. Comic book artist Rob Cham made a music video which we will release on Sunday as well. I dedicated the video and song to our dog, Joey.

I own a business, so even before this happened I [already] spent a lot of time with the kids. Kakaiba lang talaga now.

Before [lockdown], my schedule was that I would leave my house [between] 4:30 to 5:00 in the morning get to our office by 6 AM. I go home around 2 PM, para lang less traffic and I get to hang out with the boys. So before, I'd only catch them in the afternoon. What's different now is [that] I can be a part of their routine, like their exercises in the morning. The biggest change is every bath time, I give the boys their baths. 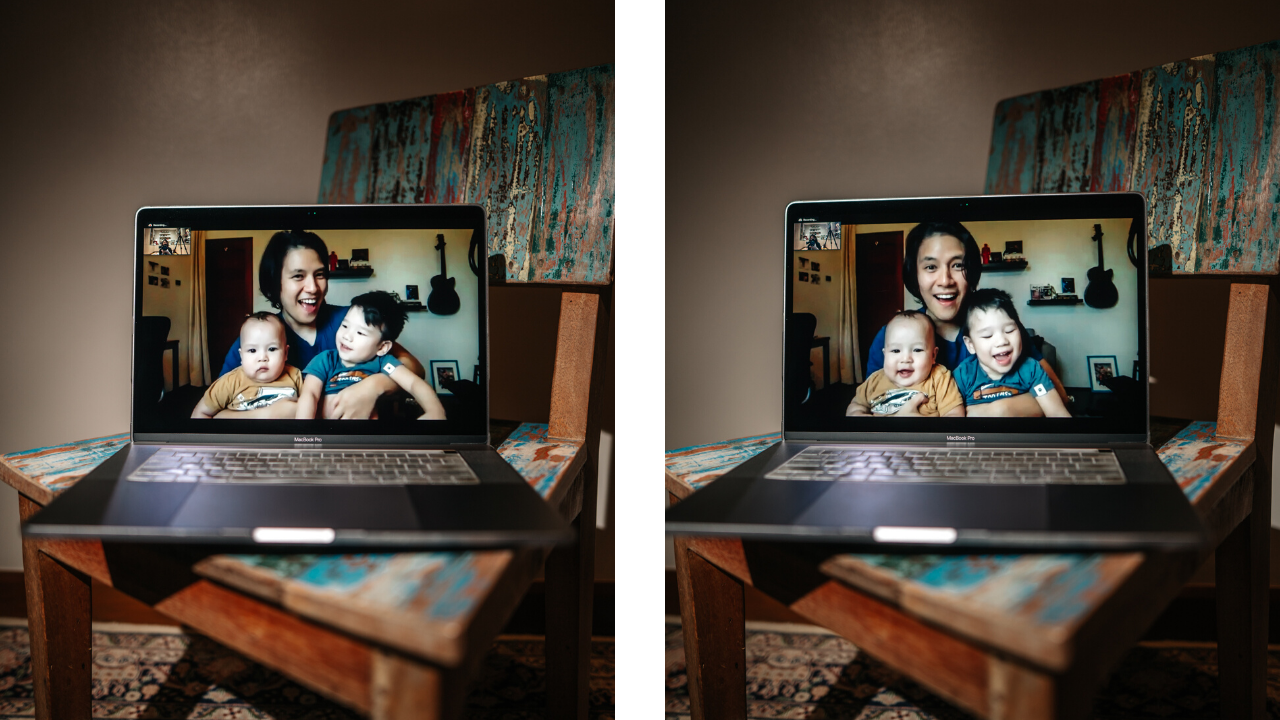 What songs do you enjoy singing and dancing to with the kids?

Nakakatuwa kasi I think they have different tastes. Si Pancho, he always rocks out to Wilco, because when he was in the hospital, that was what I sang to him. Talagang he really remembers them until now. Whether I play it on the guitar or on Spotify, he reacts the same way. But now, what we do as a family, what we do every time after lunch is we play LCD Soundsystem's 'North American Scum' and they dance super crazy. So parang that's our exercise with them. But it has the same effect din as 'Baby Shark'. 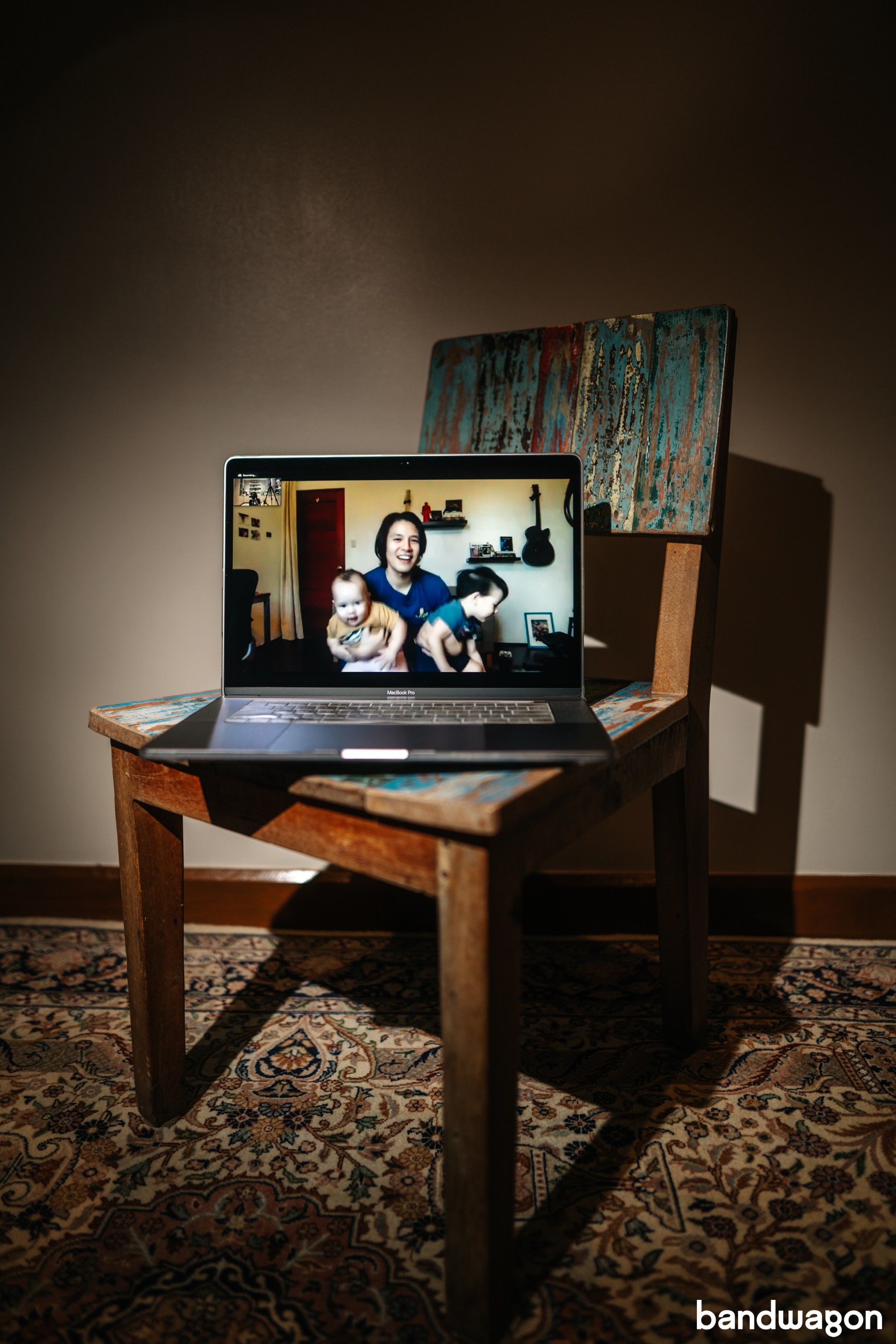 It's a very uncertain time for all of us, how do you see you and your kids going out there into the unknown?

I think, generally, even before this pandemic happened, I was already a pessimist about the outside world. But the one thing I'm very optimistic about is how Saab and I will raise our children. So, yes, the world is going crazy, but the one thing that I'm confident in is that we will raise kind boys. Even though it's so scary outside, inside the home, we're running a tight ship and we do the best we can so they can eventually contribute to making the world better. 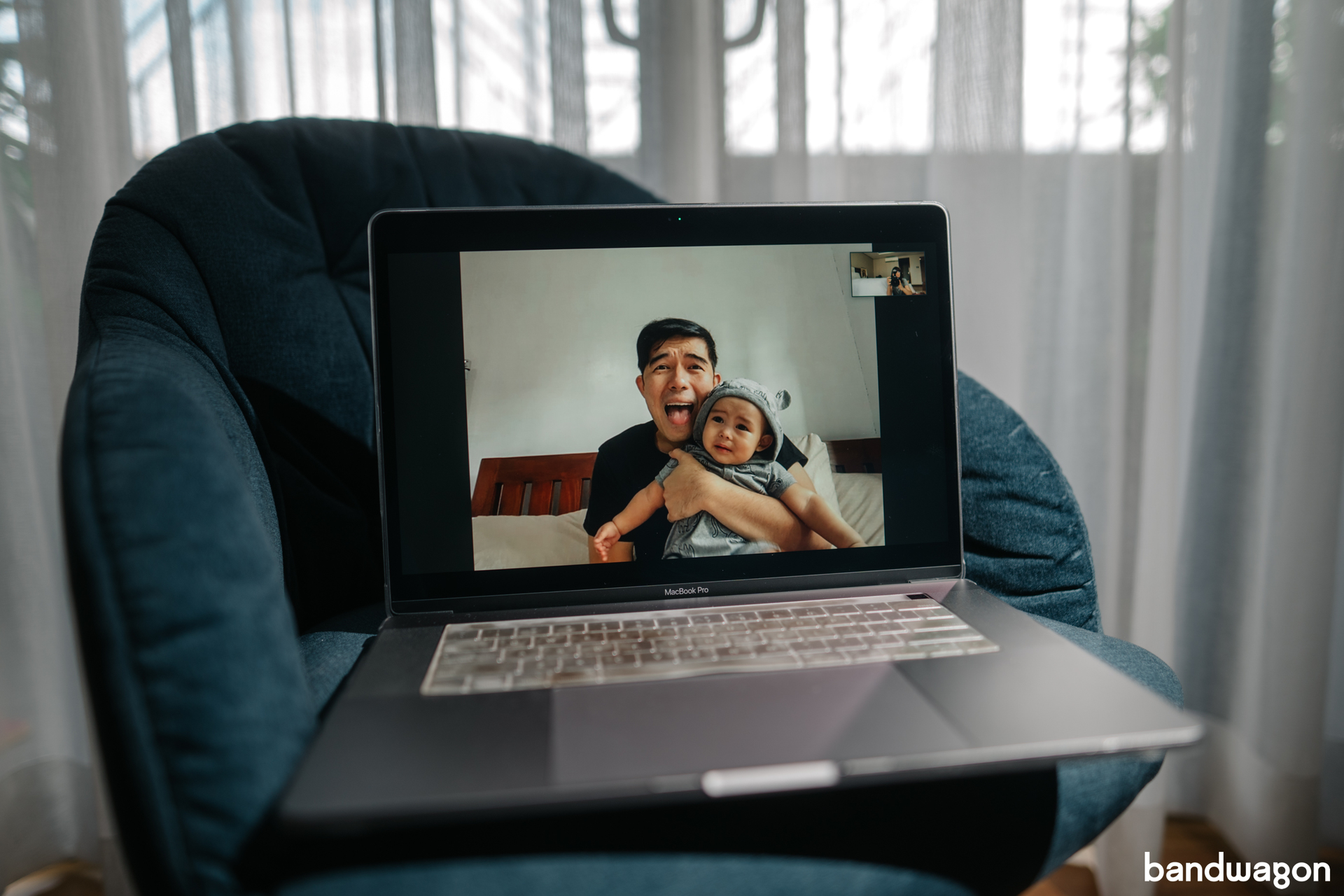 "Oh don't worry, Caden's always smiling! I'm sure it'll be fine," I assured Iya since I won't be able to join the shoot for Hale's Champ Lui Pio and his son, Caden. She sent me an outtake with Caden in tears. "It's so weird! He was also like this when we saw my best friend," Champ told me in a message when I asked him how their shoot went.

In a series of iMessages, Champ shares with us life as a first-time father, suddenly going into lockdown, and what he's learned from the ongoing COVID-19 crisis.

Shortly after Caden was born, you had to go to Canada on tour for over a month. Now, you’ve been at home with your family for the last three months. What have you been doing with Caden at home? How have you been keeping busy?

After our Canada tour, my only focus when I got back was to spend time with my family. So despite all the obstacles of the pandemic, it gave me a unique opportunity to make up for lost time. Its been an amazing experience from a family standpoint. It’s been nothing but full-time Daddy duties, I get to spend so much time with Caden from the moment he wakes up until he sleeps.

How has fatherhood changed you?

As cliché as it sounds there’s no other way to put it. It’s like a switch and all of a sudden it’s like you’re rewired. Your priorities change, I don’t drink and go out as much (pre and during the pandemic). I truly enjoy just being with my family. 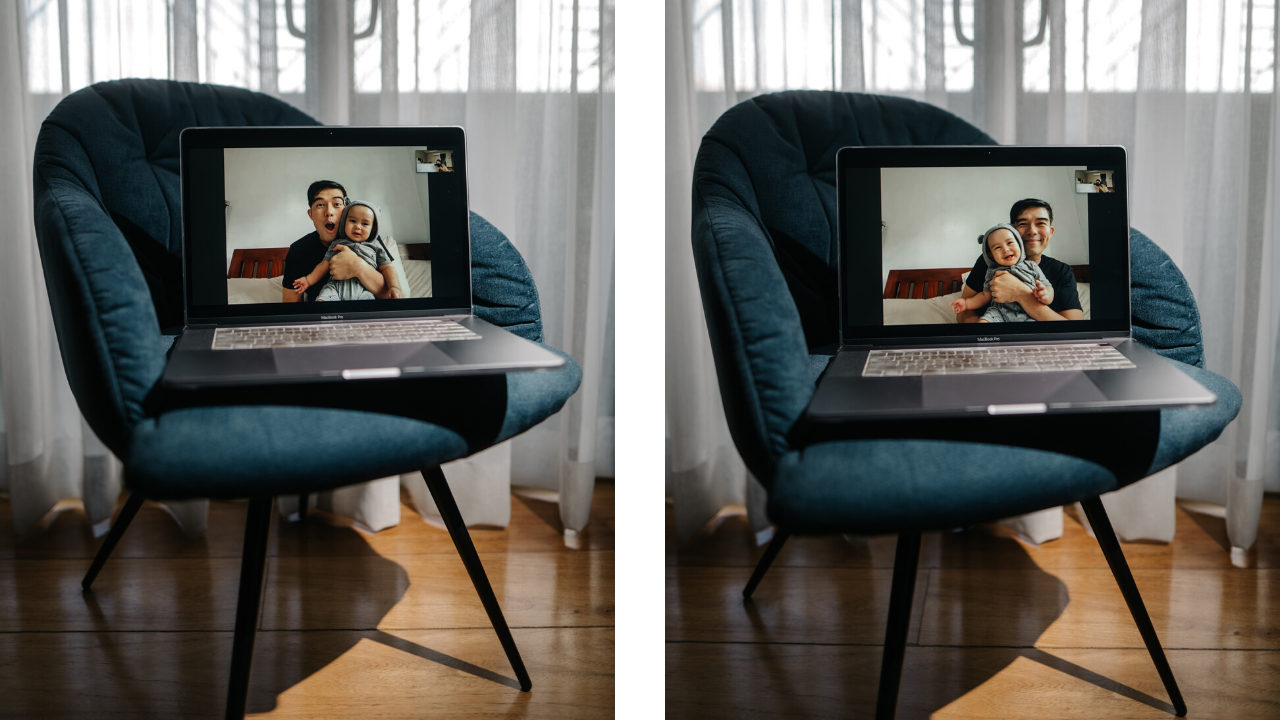 What songs do you listen to with Caden?

Caden loves being sung to sleep. My wife and I would take turns singing to him. We made a playlist because Caden falls asleep faster when we sing to him. It’s usually a mix of Disney songs, indie, and '90s music. He loves mid-tempo songs and prefers being carried with some dancing haha 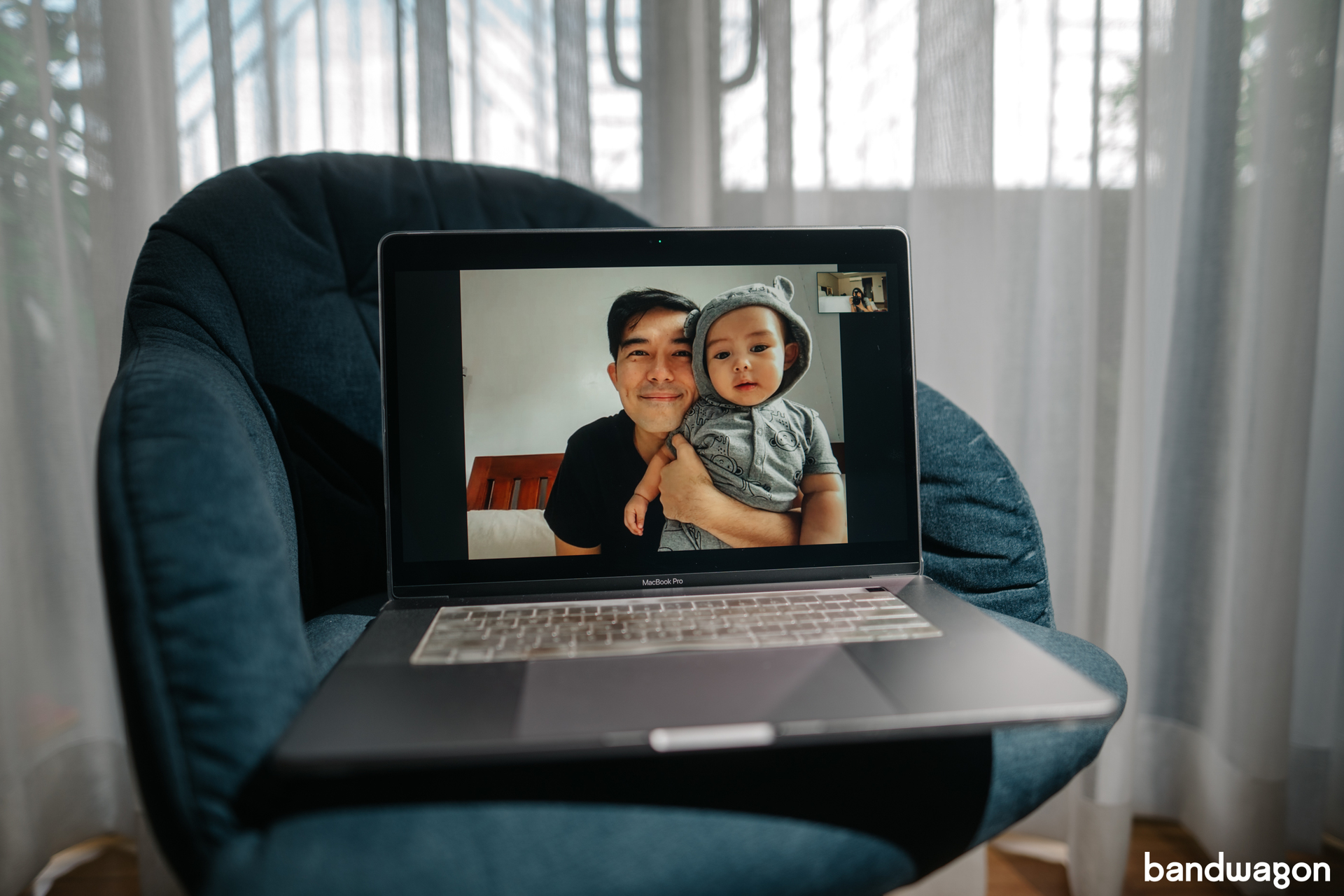 How do you prepare Caden (and yourselves) to go out into the new (and uncertain) world?

The pandemic taught us a lot, and it’s not even over. But some valuable lessons I learned are, our jobs and businesses need to be resilient, health and wellness are more important than ever. And nature has to be respected for it can make our lives better or worse.