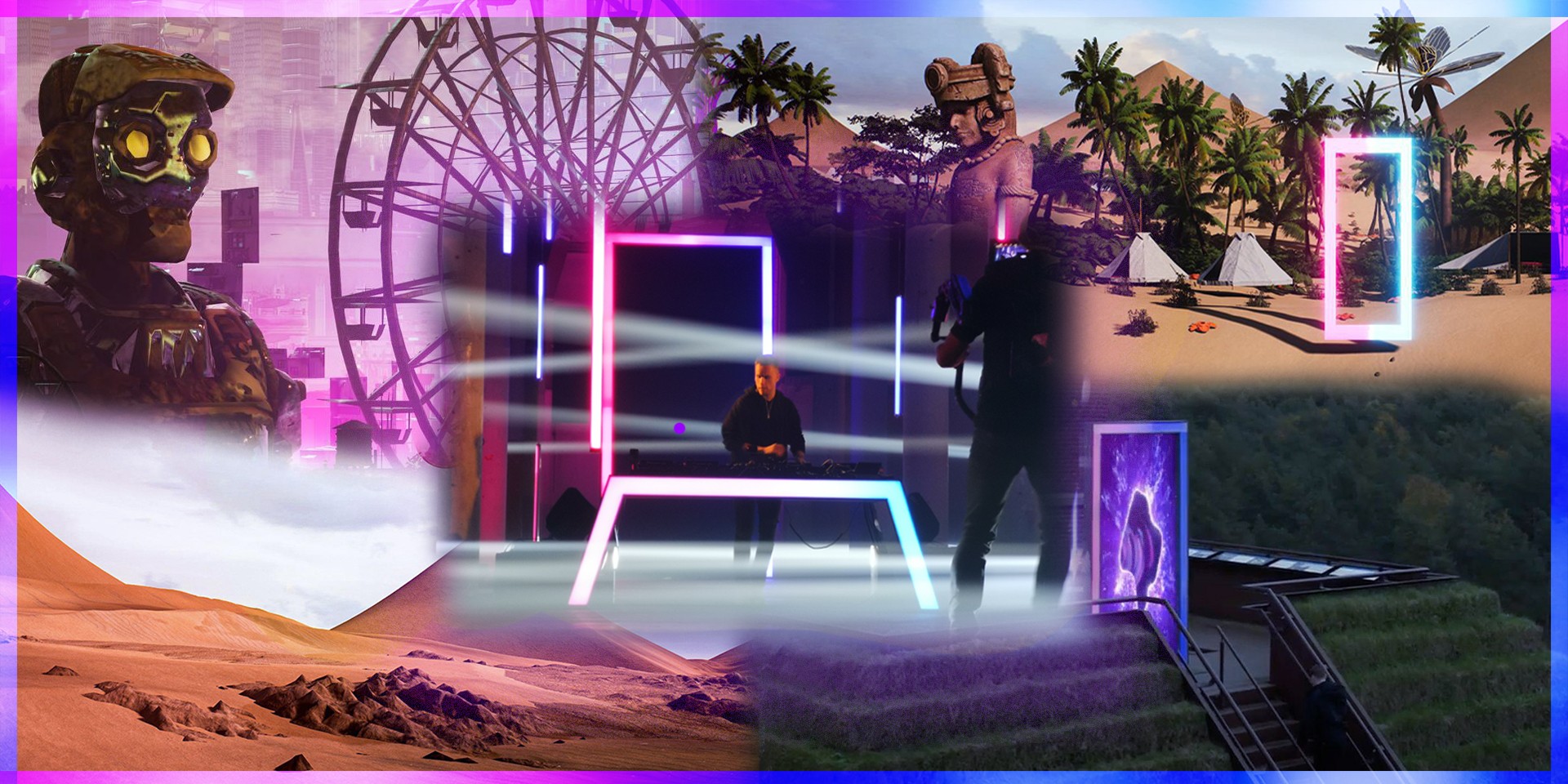 Presented by Hydeout: The Prelude

Virtual events have been given a new prominence due to the coronavirus.

With the worldwide pandemic sweeping everything in its path, large-scale festivals and physical events have ground to a halt. To avoid being caught in the collapse of on-ground events, a new norm has risen from the ashes – digital interactive experiences that catapult audiences into a new level of immersion and interactivity.

Online concerts and festivals to stream in 2021 - BLACKPINK, Hydeout, SEVENTEEN, and more

Hydeout, a large-scale music festival originally set for a grand debut in Singapore, has channelled efforts into a novel concept and a never-experienced-before immersive digital music experience that takes shape in the form of Hydeout: The Prelude. Set to premiere this January, wherever you are, here’s what you need to know about one of the biggest digital parties in town.

What is Hydeout: The Prelude?

A neon, effervescent utopia where one’s worries and troubles fizzle away, Hydeout: The Prelude is the region’s first-ever multi-genre music experience here to electrify and connect screens of fans all around the globe.

Incorporating cutting-edge visual technology, this digital music experience seeks to create a fully immersive online music entertainment platform that allows the music community to interact in real-time with each other, explore various worldscapes while enjoying a  refreshing multitude of virtual elements and world-class music.

Featuring exclusive performances by some of the world’s top artists including Martin Garrix, Don Diablo, Rita Ora, and more, each set has been carefully designed using Unreal Engine, which is unparalleled in its graphic design abilities.

By fusing music and entertainment, while tearing down borders between countries and genres, the 2021 edition of Hydeout will be a spectacular step into the virtual realm for audiences who want entertainment on-demand at breathtaking locations around the globe.

WHAT CAN I DO WITHIN HYDEOUT: THE PRELUDE?

1) CHECK OUT THE STAR-STUDDED LINEUP

Behind the scenes with Don Diablo

Captured with the eye of Charly Friedrichs, also known as Final Kid, the entire experience is armed with the narratives of the world’s greatest music stars spanning from hip-hop, electronic dance music, to pop. Be spellbound by the genre-rich lineup which features Electronic Dance Music legends such as Martin Garrix, Nicky Romero, Maurice West, and Thomas Gold; enter the realm of Trance music with legends such as Mark Sixma and Cosmic Gate. For a taste of what music of the future sounds like, let Don Diablo, the godfather of Future House music transport you. 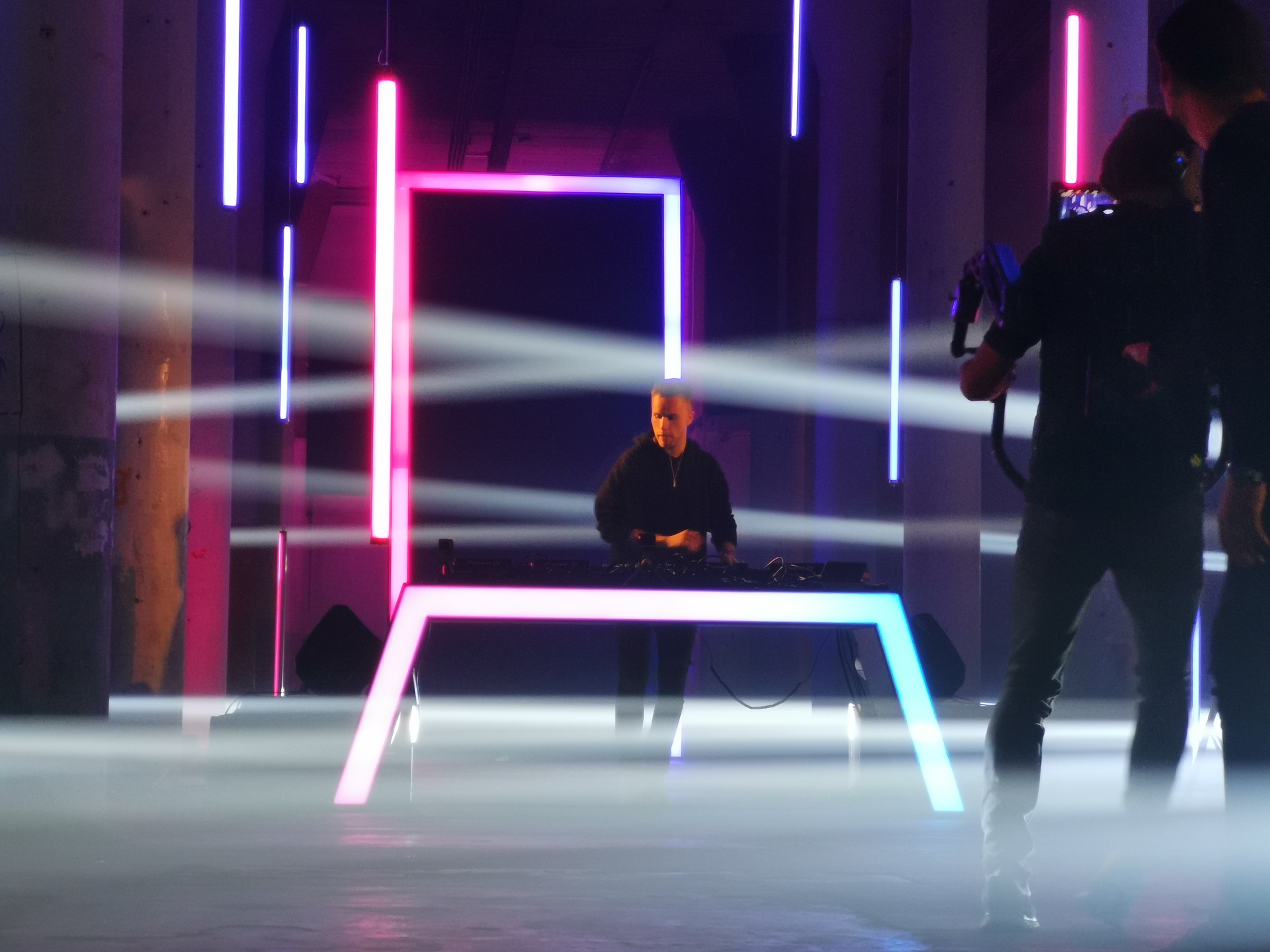 Behind the scenes with Nicky Romero

Check out the full lineup here.

2) IMMERSE YOURSELF IN AN OUT-OF-THIS-WORLD AUDIOVISUAL JOURNEY

Hydeout: The Prelude’s 40-part episodic series boasts spectacular performances by global stars in an enthralling audiovisual journey. Discover and get to know more about your favourite international music acts as they share untold narratives and stories in exclusive interviews and watch as they get teleported into the set, which seamlessly blends live production with virtual elements.

The performances will be available across various landscapes, such as urban environments in HydeCity which includes HydeAlley, The Arch, and Pandemonium, or take a break from the hustle and bustle of the city with tropical bliss in HydeIsland, which consists of Aqua Sphere, Sanctum, and The Mirage. 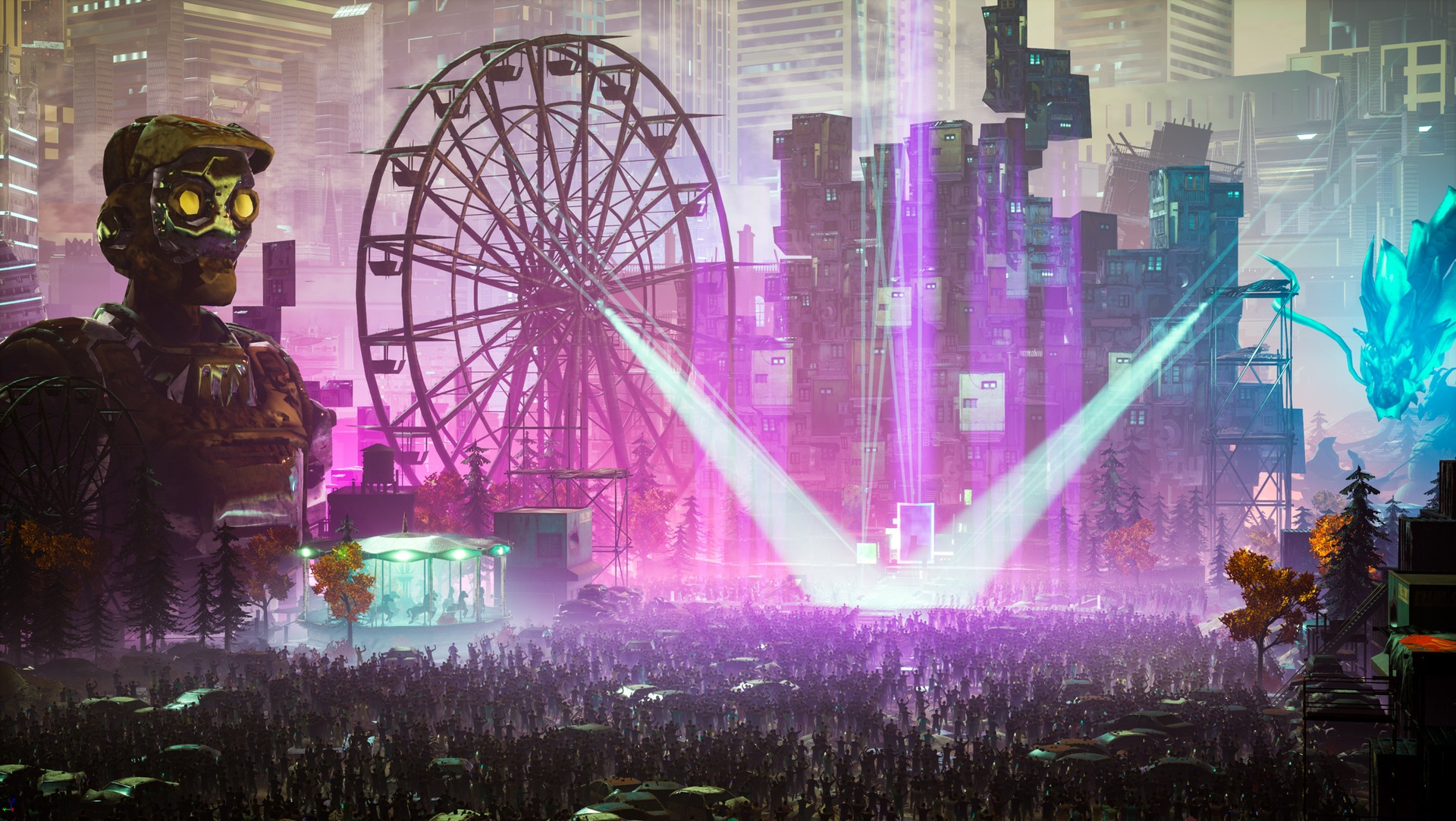 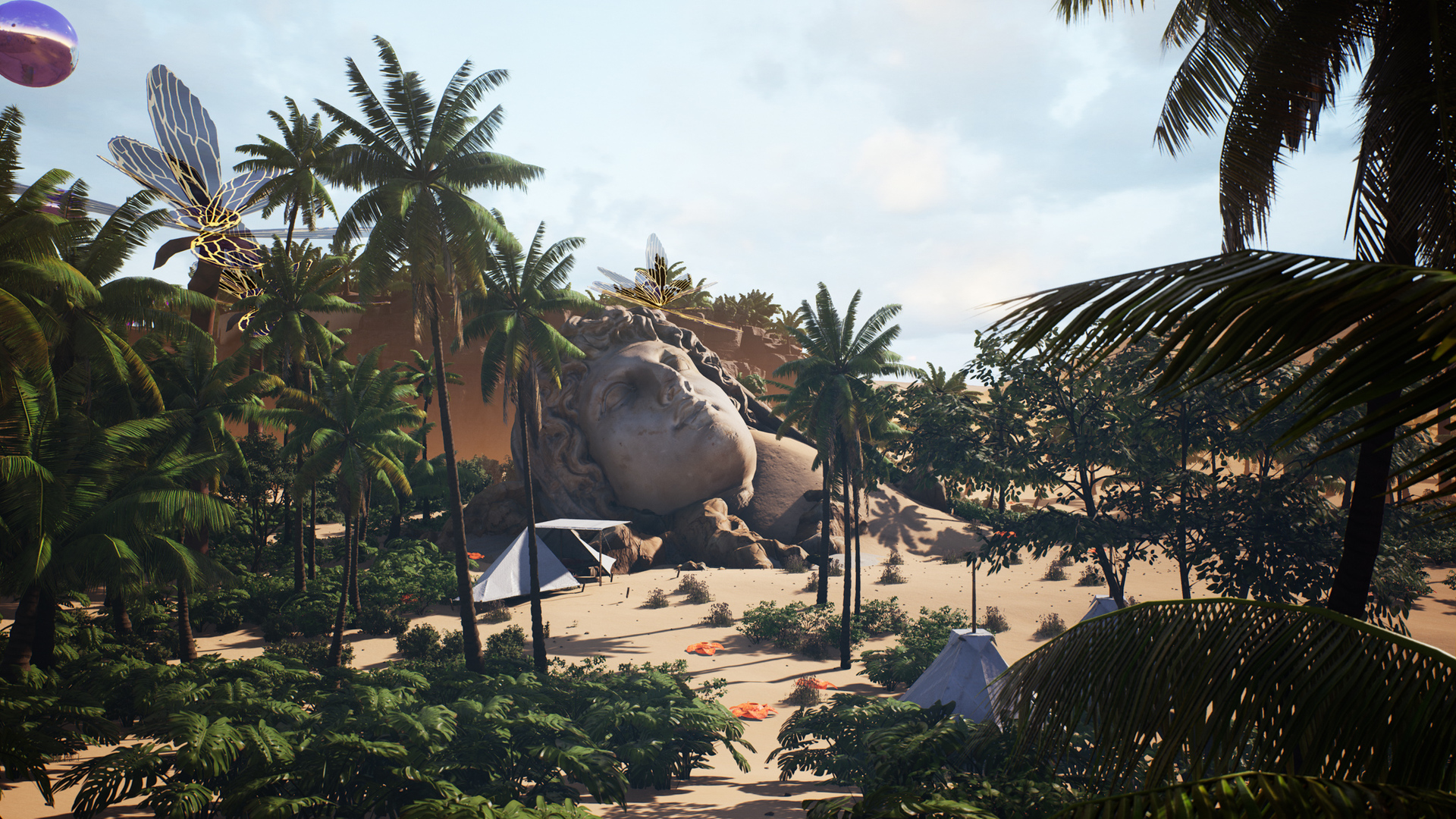 For a breath of fresh air, check out HydeEscape, which showcases on-location stages at scenic locations around the world such as at the River Thames, a Mayan Pyramid, and more! 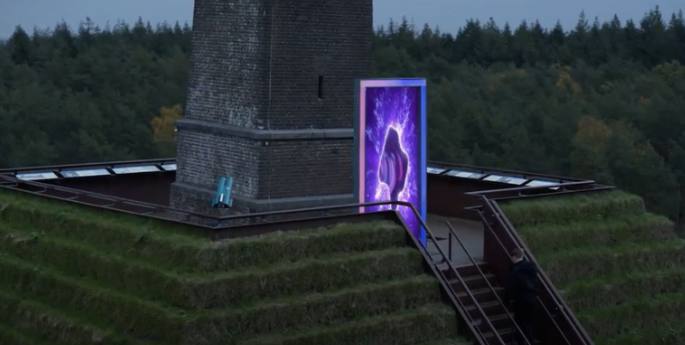 A secret location in HydeEscape

3) TEST YOUR GAMING ABILITIES WITH HYDE.GAMES

Play games, make friends and earn HydeCoins from all Hyde.Games, which can be spent in the world of Hydeout for more unique experiences.

Score as many baskets as you can in 60 seconds with Hyde.Hoops, a virtual basketball game that tests your skills of speed and accuracy from the comfort of your home. 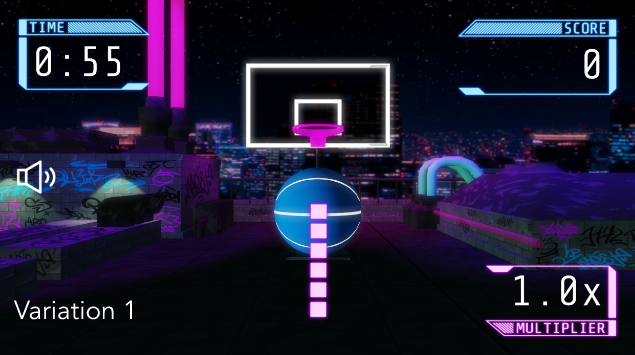 Calling all fans of Diner Dash and Overcooked - now’s your chance to cook up signature Singaporean dishes such as Nasi Lemak and Chicken Rice to satisfy hungry customers with Hyde.Chef. 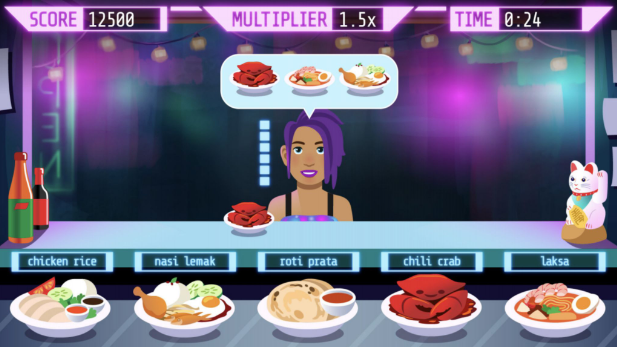 Or, test your prowess against other players with Hyde.Attack, which is a two-player dodgeball game where players throw mushrooms at their competitors. 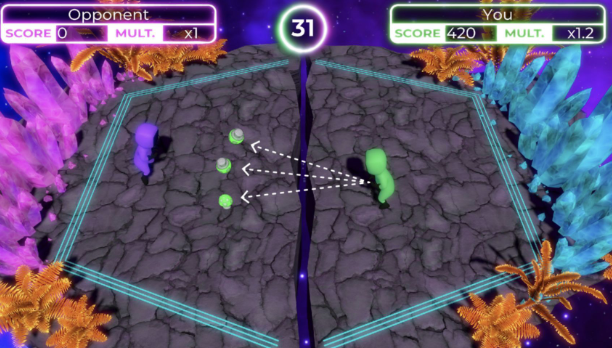 4) EXPRESS YOURSELF WITH AVATAR CUSTOMIZATION

Dress up and travel across worlds with your customised avatar! Your avatar will be able to perform dance moves while you catch your favourite artists perform. Digital purchases are available via the Hydeout Marketplace where users can select slick outfits and more avatar skins. 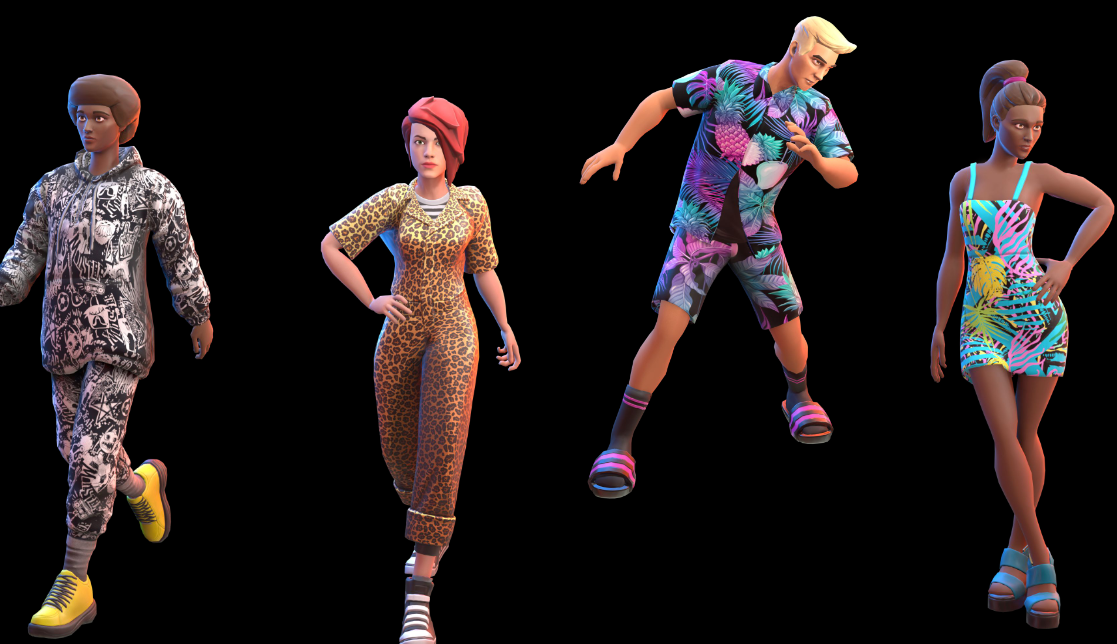 To truly immerse yourself in the world of Hydeout: The Prelude, the Season Pass offers access to all 40 episodes, including five exclusive episodes featuring Wiz Khalifa, G Eazy, Charli XCX, Kid Laroi and Tokimonsta, which is not available on other passes. Access unlimited 5-day Video-on-demand playback to rewatch your favourite sets and get to know your favourite artists better via exclusive interviews. The Season Pass also gives you the full ability to customise your avatar to express yourself in the digital realm, as well as full access to the Global Chat Room. To enjoy Hydeout: The Prelude without limits, grab the Season Pass for just US$49.90. 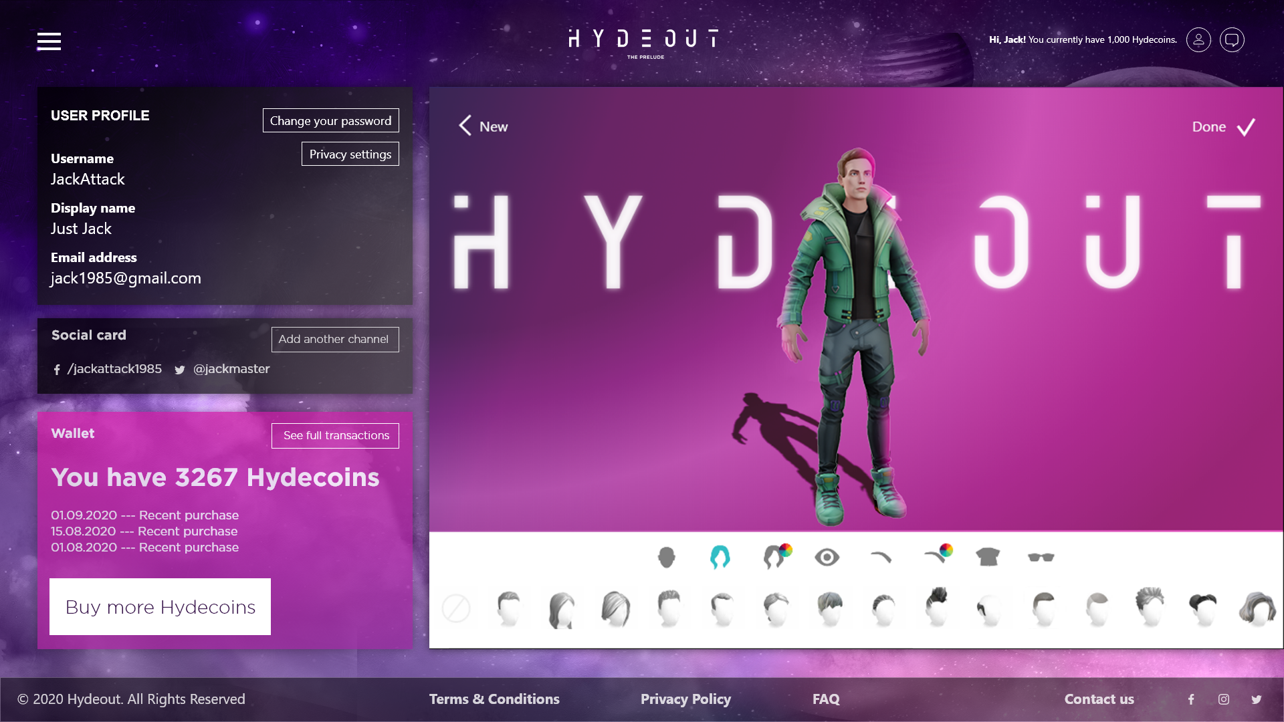 Personalised avatars are available for both passes

All passes can only be linked to one Hydeout user account, and passes are non-transferable or refundable. To get your passes, register for an account here.

With Hydeout: The Prelude being a web-hosted event, the audience is encouraged to have a stable internet connection to run on devices such as a laptop, computer, smartphone, smart TV, or tablet.

WHEN IS HYDEOUT: THE PRELUDE?

Hydeout: The Prelude drops on 25 January 2021. Episodes will be released weekly and Season Pass holders will have unlimited access to all performances so you can replay unlimited times from 5 days after your first watch anytime and party (safely-distanced and responsibly) with your crew of 8!

Season Passes and tickets are available for purchase here.