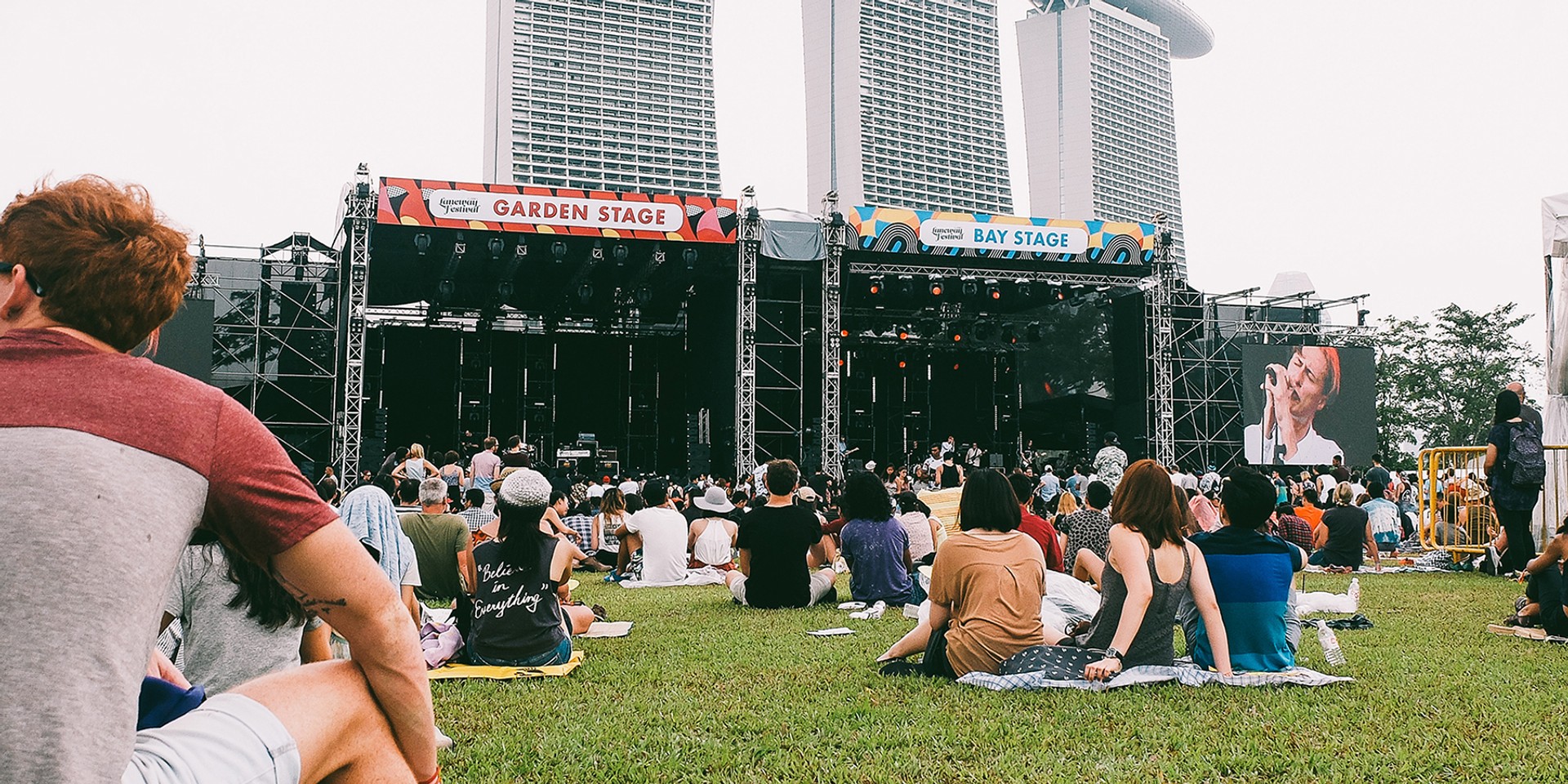 Laneway Festival returns yet again this year, and with them, they bring along Nick Murphy (or, in the tradition of the great Tahliah Barnett, fka Chet Faker), Glass Animals, Tycho, Mick Jenkins, White Lung, NAO, Clams Casino, T-Rex, Sam Rui, Wednesday Campanella, Whitney, Astreal, among many others. It's a stacked, varied line-up, and it's one that'll likely keep you at Gardens By The Bay from noon till midnight.

If you're unaware of most of the acts performing on all four stages, you still have time to catch up with our nifty #Laneway17 playlist here.

The first act, Stars & Rabbit, are set to kick off the festival at 11:50am, while fellow Indonesians Bottlesmoker will launch the White Room at 12:05pm, so there's already plenty to see just as the day begins.

The festival officially concludes with Nick Murphy's highly anticipated headline performance on the Bay Stage at 10:45pm, along with Floating Points' DJ set on the Cloud Stage at 11pm. If you're antsy to catch the last train, you might need to head out before 11:30pm to beat the crowd.

Just like 2016, Laneway will not allow re-entry, which means you'll need to prepare some cash to last you through the day — or, if you have one, your credit/debit card. For students and broke revellers, there's no choice but to carefully plan your schedule to make sure you can survive the festival's lengthy line-up.

After the atrocious display of trash over the past few years, the festival will implement recycle stations on the grounds. We've had enough recycling lectures in our lifetime, but the message is still relevant — just don't throw your shit on the ground, please.

The weather has been considerably moody, so remember to bring raincoats. Umbrellas aren't allowed, so don't rely on those, obviously. For more info, you can check the festival's FAQ section.

For now, get acquainted with the line-up before January 21st, and delve into our interviews with Laneway standouts White Lung, Sampa The Great, Tourist, Luca Brasi, Whitney and Bottlesmoker. 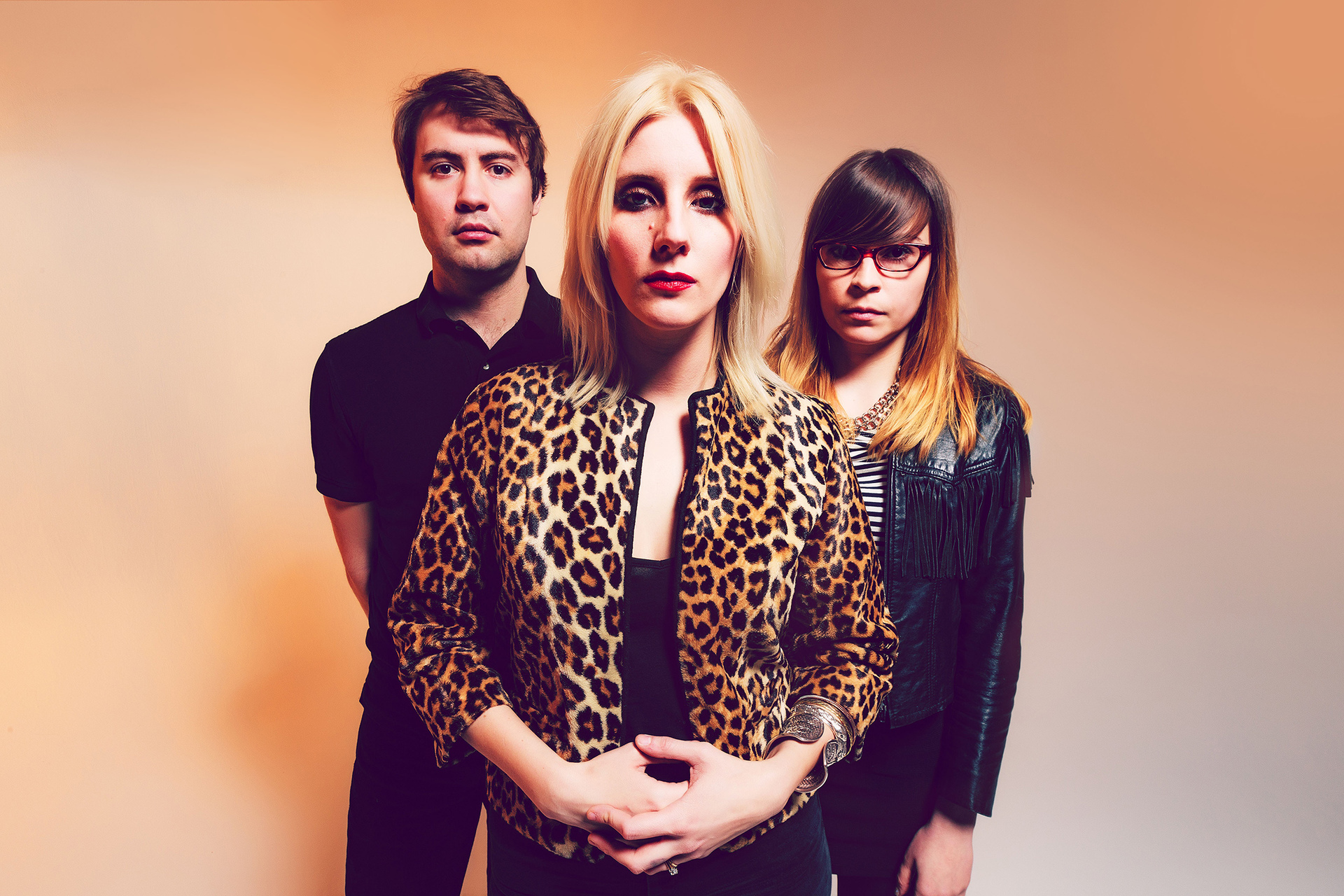 White Lung: "We wanted to make a rock record that felt like it was from 2016." 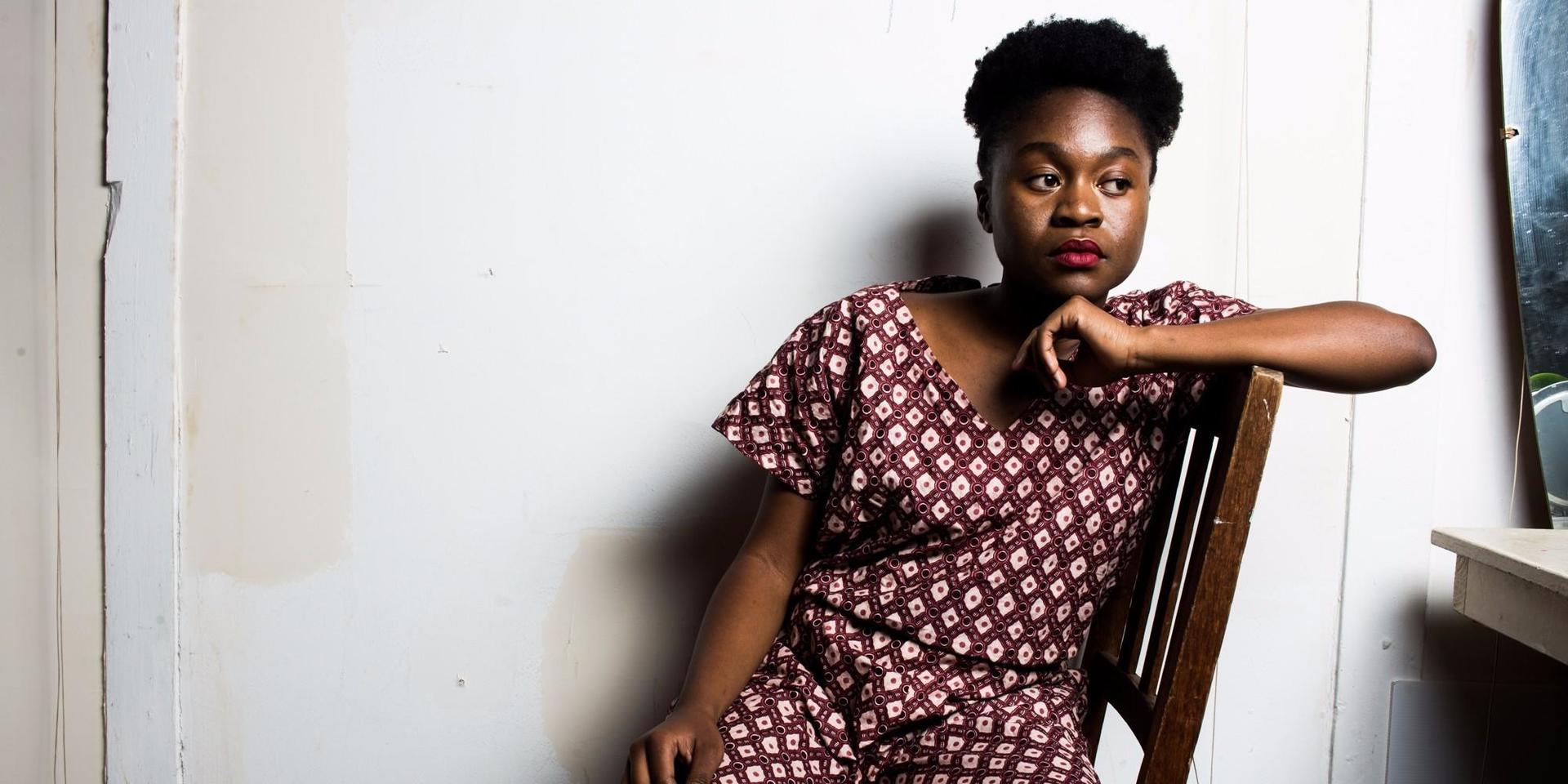 Sampa The Great: "I like to cover all aspects of the human condition - so I can make music about all spectrums of emotion." 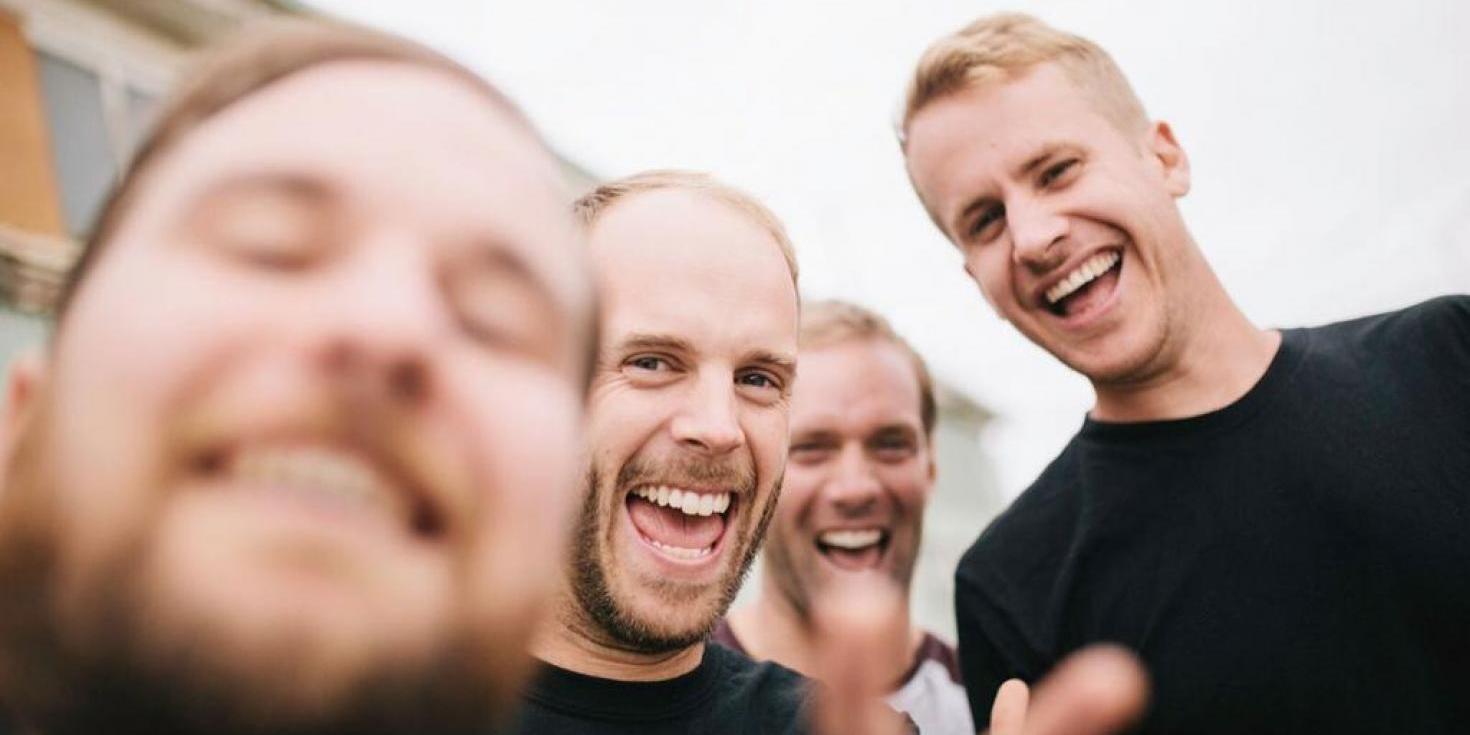 Luca Brasi: "As long as you have [a platform], you do have a duty to try and make people aware of things that need to be paid attention to." 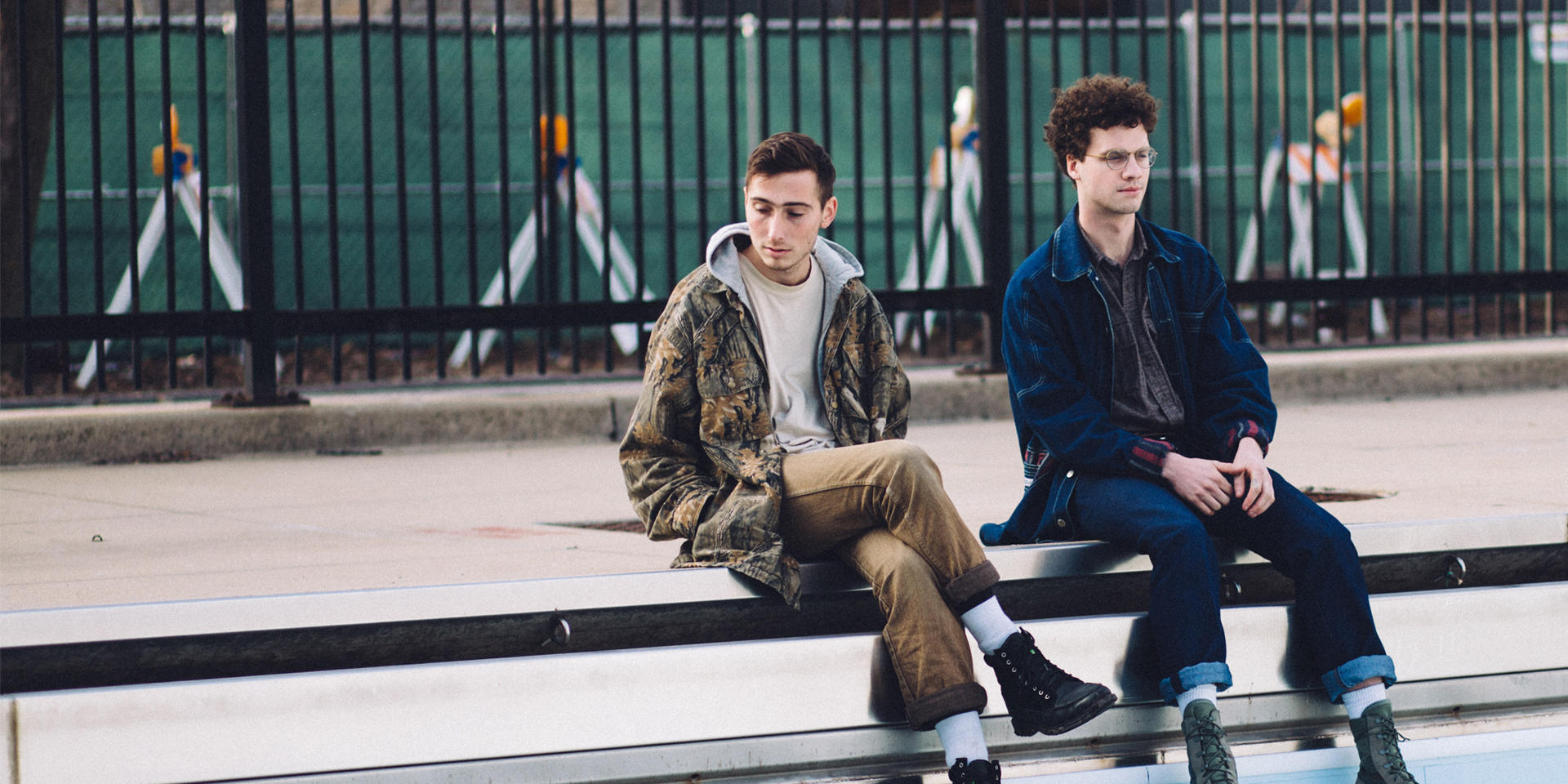 Whitney: "...the selfie culture, and the proliferation of models, that shit feels fake as hell to me." 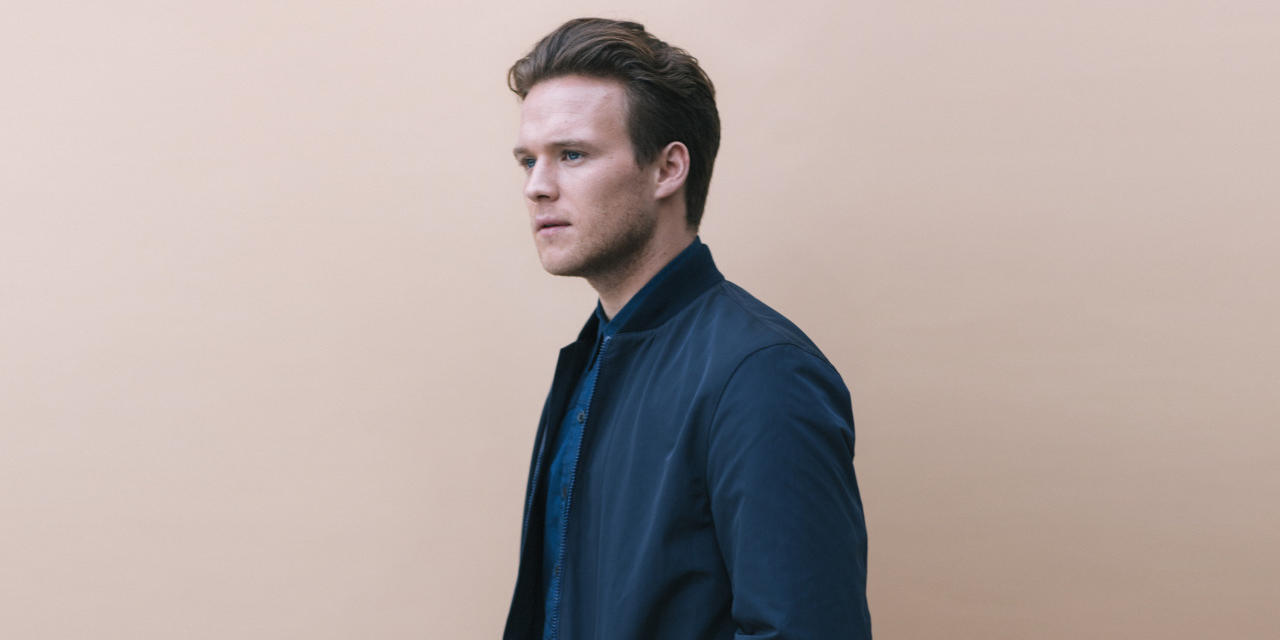 Tourist: "I like making music to maintain that kind of normal narrative in life." 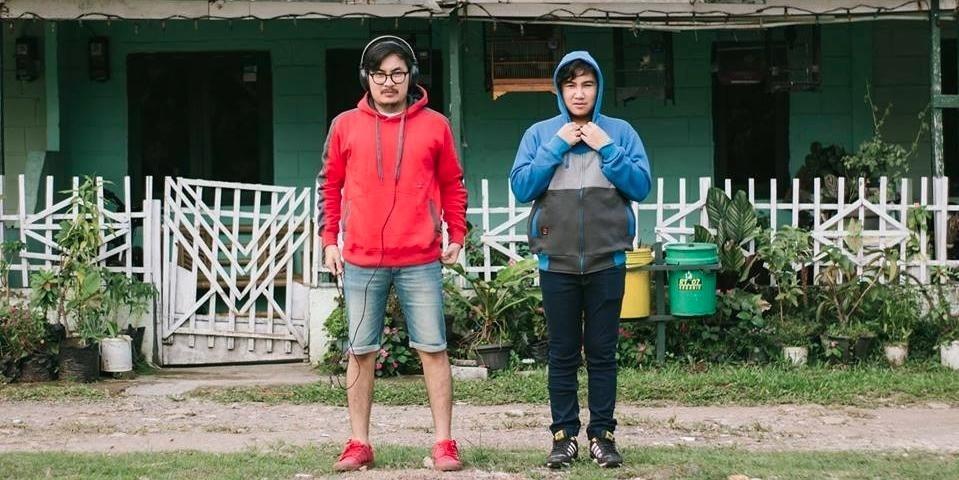 Bottlesmoker: "...before the internet, our album went from hand to hand... people gave their blank CDs and we sent them back after burning our songs on them."