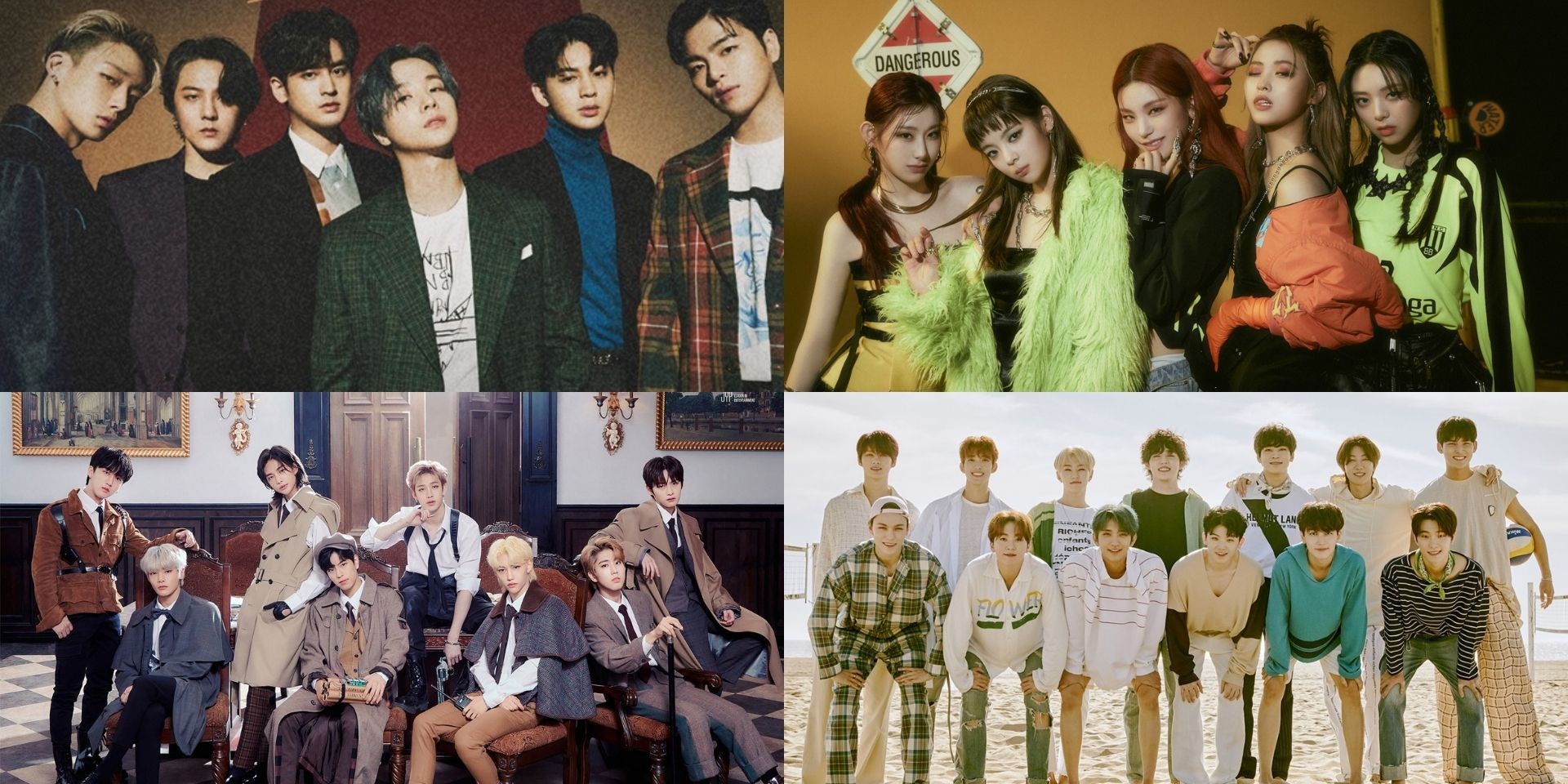 K-pop concert series KCON:TACT is back for its fourth run!

KCON:TACT is the virtual edition of major K-pop convention KCON, which switched to an online series since last year due to pandemic restrictions. Titled KCON:TACT 4 U, the next concert will be a continuation of the third installment that ran from 20 to 28 March 2021. It featured performances from MAMAMOO, ATEEZ, Kang Daniel, and ENHYPEN.

KCON:TACT 4 U will be held over nine days from 19 to 27 June. The first lineup includes BTOB, HIGHLIGHT, Golden Child, iKON, ONEUS, ONF, SF9, and Weki Meki.

As announced on 25 May, the third lineup will include: A.C.E, CNBLUE, EVERGLOW, fromis_9, LOONA, OH MY GIRL, SEVENTEEN, P1Harmony, THE BOYZ, and TO1.

Stay tuned for more updates on KCON:TACT 4 U, which will be livestreamed via Mnet's official YouTube channel here.

In the meantime, you can check out KCON:TACT 3's highlights here: