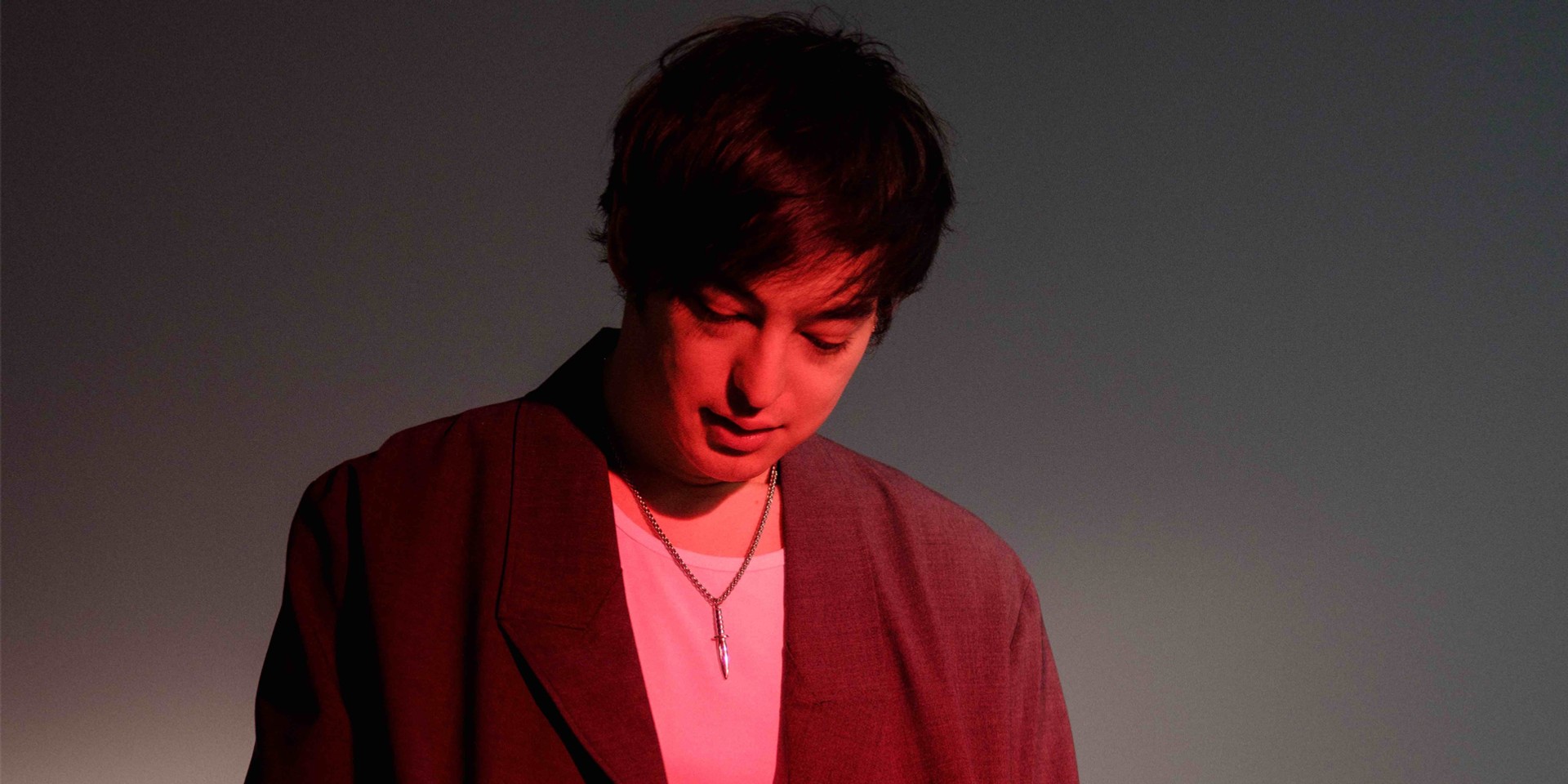 Joji is gearing up for his first online visual spectacle this October.

Prepare yourselves for a night of never-before-seen hijinks from the 'Tick Tock' act at his self-directed virtual concert The Extravaganza, where he will perform songs from his latest album Nectar live for the first time. The Extravaganza will hold its initial broadcast on October 23 (Friday) at 7 p.m. PDT or October 24 (Saturday) at 10 a.m. PHT/SGT.

SEE YOU AT 🎉 THE EXTRAVAGANZA 🎊
TICKETS: https://t.co/mMscEXPyXJ

A very special livestream event that will not be rebroadcasted or re-uploaded! 😮 pic.twitter.com/RF941ZLolx

There will also be two re-showings of the event on October 24 at 7 p.m. WIB (Asia and Australia) and 7 p.m. CEST (Europe and Africa).

FINDING THE SILVER LINING IN QUARANTINE: 8 REASONS WHY CATCHING AN ONLINE CONCERT IS PRETTY COOL

CONTEST: Here's how to win tickets to Joji's first online concert, The Extravaganza