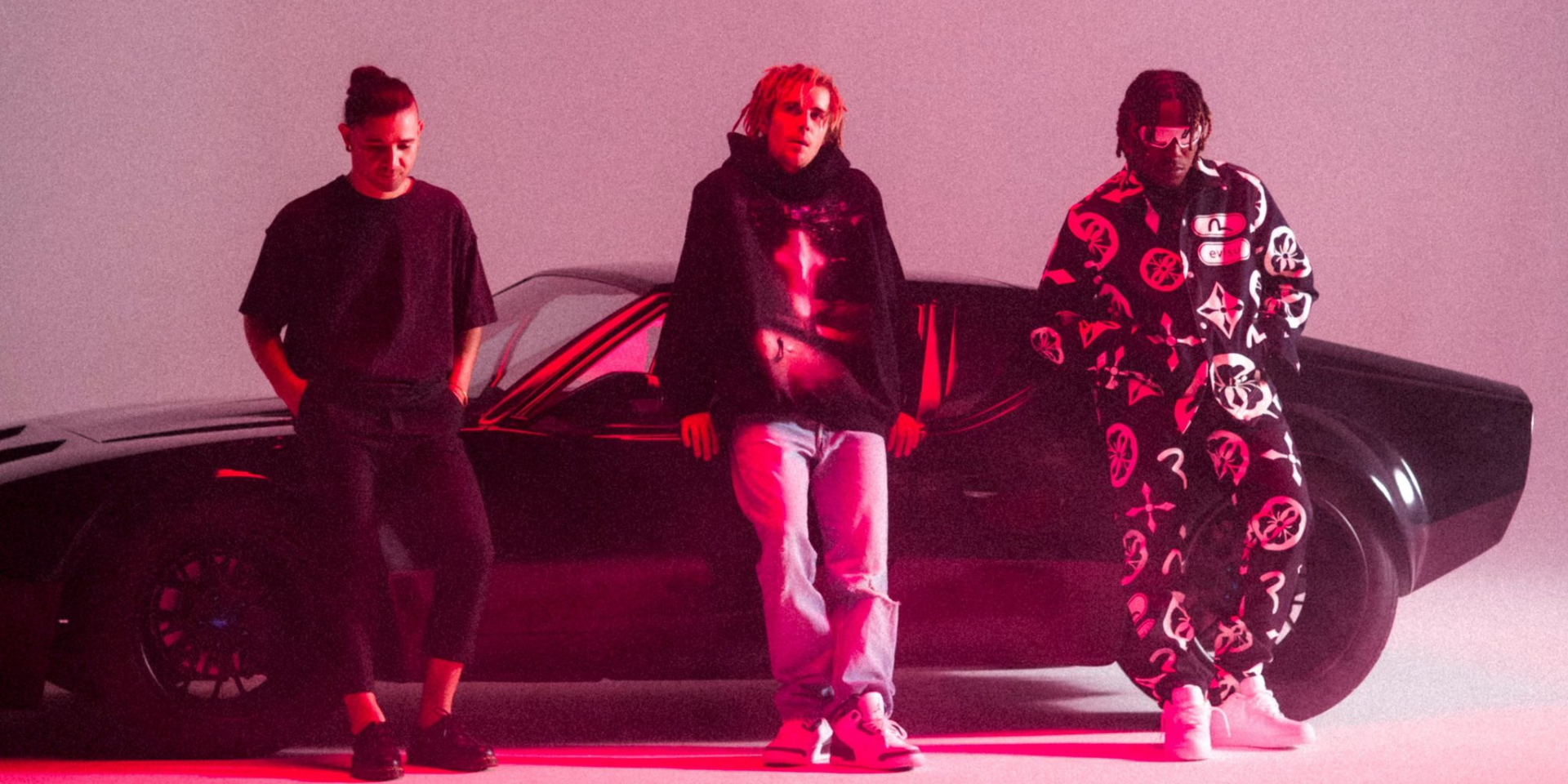 Justin Bieber, Skrillex, and Don Toliver have teamed up for a new track titled 'Don't Go'!

The visual was directed by Salomon Ligthelm, who was worked on videos for the likes of Hillsong, Young Fathers, Daughter, and more.

This is not the first time Skrillex and Bieber have worked together. The duo has previously collaborated on hits such as 'Sorry', which debuted at number one on the Billboard Hot 100 chart, and the 5x platinum track 'Where Are U Now'.

The song is rising star Toliver's newest collaboration after having worked with names such as Eminem, Travis Scott, Big Sean, and more. Despite being fairly new to the scene, the rapper has already had several of his tracks go platinum, including viral TikTok hits 'No Idea' and 'After Party'.