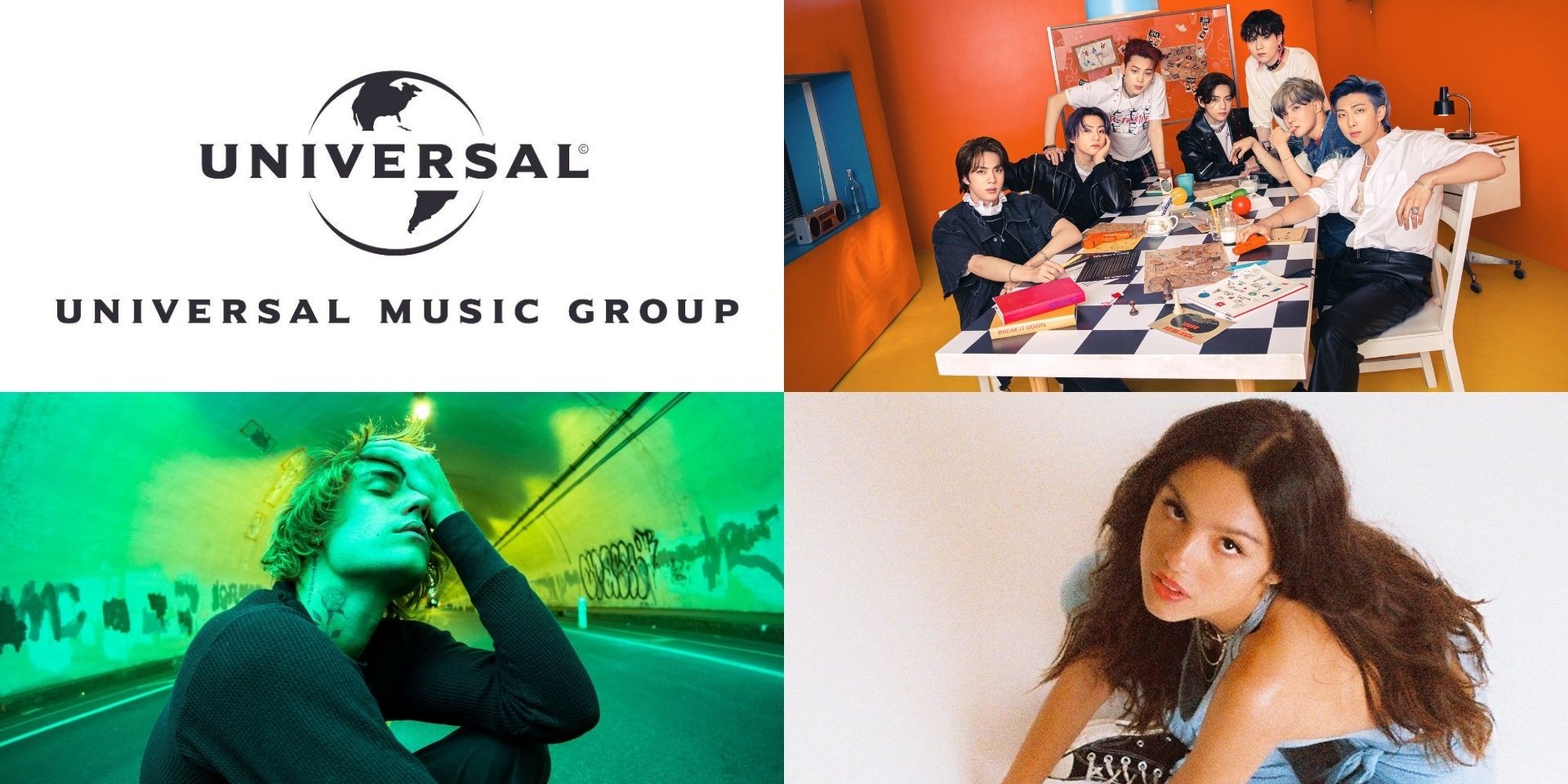 Vivendi—the French parent company of the music conglomerate—revealed that UMG's total recorded music revenue stands at almost US$2 billion, with streaming accounting for US$1.35 billion. This marks a 29.7% year-on-year increase for streaming revenue.

Additionally, UMG's profitability came in strong in the first half of 2021. According to Vivendi, the company recorded an EBITDA of US$995 million across all divisions, including recorded music and publishing. This figure sees an H1 year-on-year increase of almost 32% and an EBITDA margin of 21.5%, which is significantly higher than the 18.8% margin in the same period last year.

Notably, Vivendi also revealed the key artists responsible for UMG's successful 2021 thus far. The biggest revenue-generating act in Q2 2021 was BTS. Although the pop titans' music is mostly distributed by Sony Music outside of South Korea, UMG is responsible for the 'Permission To Dance' act's Japanese-language output. The GRAMMY-nominated act's latest Japanese compilation album, BTS, THE BEST, was released last June and sold 1.1 million copies on its first day.

The fiscal report comes amid Vivendi's plans to list 60% of UMG on Euronext Amsterdam in September. It currently owns 80% of the music giant, with the remaining 20% held by a Tencent-led group.