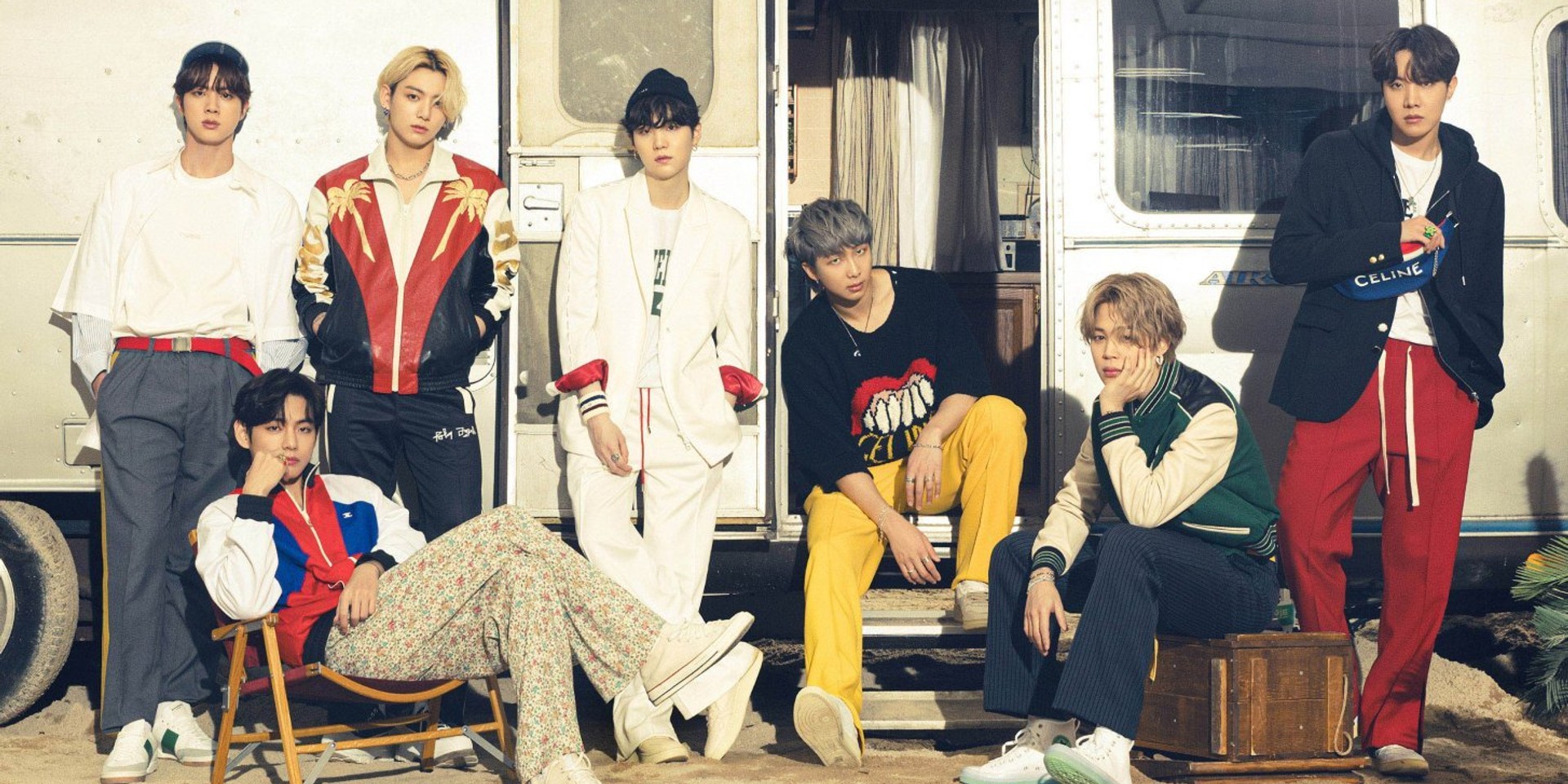 The album contains all of the global superstars' previous Japanese releases since 2017, including this April's 'Film Out'. It also features their 2020 smash hit 'Dynamite' as a bonus track.

Fans of BTS, also known as ARMY, shared their excitement for the album on Twitter:

.@BTS_twt is the only artist that can get me excited with the release of a compilation of songs I heard millions of times #BTSTHEBEST

I was hoping for BTS the Best to cross the 1M mark and it did on the first day. That's nuts. 😱
Im so so proud of them. 🥺

BTS, THE BEST comes on the heels of the MUSTER SOWOOZOO concert that took place on 13 and 14 June. The event served as the grand finale for FESTA 2021, BTS' 8th anniversary celebrations.

BTS explore the universe with over 1.33 million fans at MUSTER SOWOOZOO 2021 – gig report

While BTS returned with their record-breaking single 'Butter' just last month, the pop sensations have confirmed that more music is along the way. A new song will arrive in July together with a physical CD release of 'Butter'.

In the meantime, listen to BTS, THE BEST in full here.