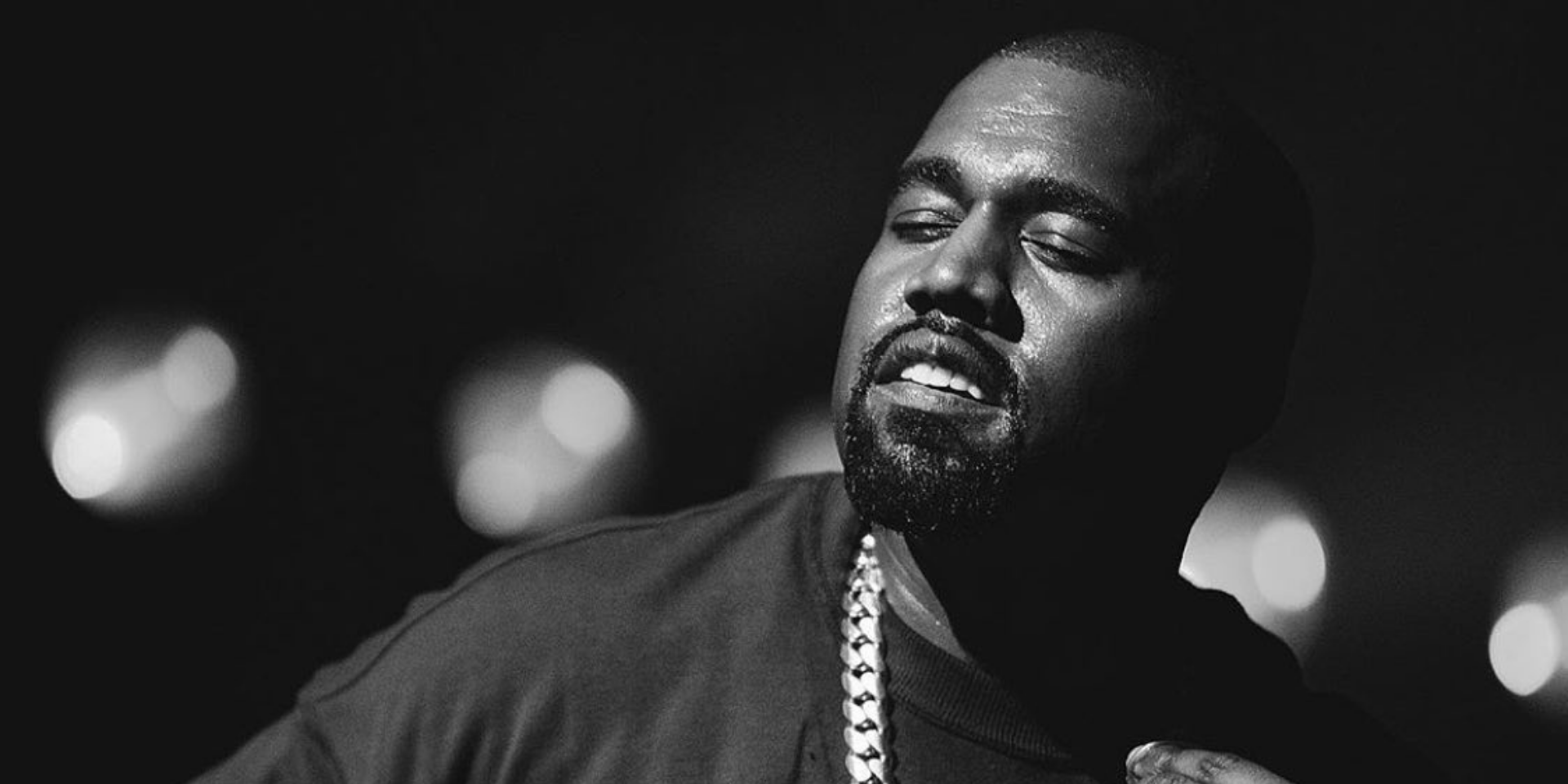 Kanye West has livestreamed his upcoming album DONDA for a second time, revealing even more collaborations including The Weeknd, Pop Smoke, Playboi Carti, and more.

.@kanyewest prepares and presents his 10th album #Donda, live from Mercedes-Benz Stadium in Atlanta during an exclusive livestream event.

After a long wait following his gospel LPs Jesus Is King and Jesus Is Born in 2019, the rapper finally announced the release of DONDA, an album named after his late mother. West first premiered the album on 22 July with a livestream on Apple Music, where he announced that it would be released a day later on 23 July. It was later announced that the release date would be pushed back to 6 August.

In his latest Apple Music livestream on 5 August, West once again played the latest version of DONDA for his viewers with slight changes made to the tracks compared to what was shared in his previous livestream.

Live from Atlanta's Mercedez-Benz Stadium where West reportedly currently resides, the livestream showed Kanye donning an all-black fit in a small room, empty except for recording equipment and a single bed. It ended with him in the middle of the stadium surrounded by a crowd.

Chance the Rapper, Vic Mensa, Mike Dean, and more also made appearances in the livestream.

Apart from the previously revealed featuring acts that were shared in the first livestream, new artists were added to previous tracks and newly added songs on the album. The tracklist was also reordered. Young Thug, Kid Cudi, Lil Yachty, Lil Durk, Jay Electronica, the Lox, and more are now also featured on DONDA.

However, after the album failed to be released on its original slated date, fans are not convinced that the album will drop on 6 August.

This was fueled after the 24-track album became available for pre-order on Apple Music, where the expected release date read 9 August.