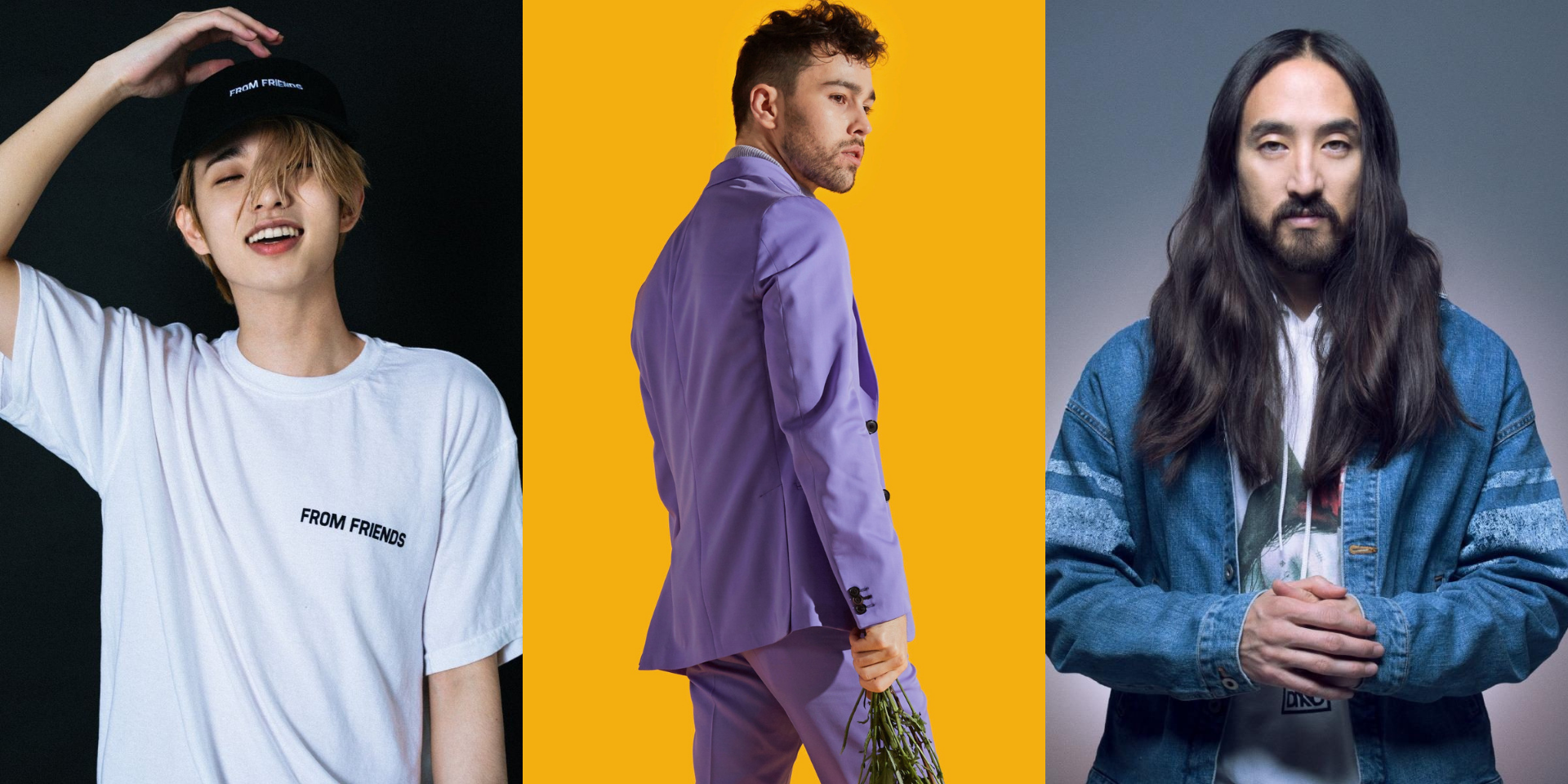 Following the success of his vividly colourful record, Colour Vision, MAX is dropping a deluxe album featuring a diverse range of acts.

In an announcement made yesterday (16/03), the singer-songwriter unveiled Colour Vision Deluxe, a 22-track record that sees remixes of his previous tracks by the likes of Party Pupils and Steve Aoki, and a new lineup of featured acts, including DAY6's Jae, Lil Mosey, Olivia O'Brien, Kim Petras, and Felly.

Got some special final surprises to wrap up this album

Colour Vision Deluxe is slated for release on 26 March on all digital platforms.

In an interview with Bandwagon, the 'Blueberry Eyes' act revealed that the album comes after finding a new sense of purpose and energy following his vocal surgery in 2018. "It was both awful and really healing. At the moment, it was so scary just because I didn't know if I'd ever sing again or sound the same... I faced a lot of feelings that I wasn't strong enough to face before. It definitely made me stronger, much braver, and a lot more grateful for every moment," says MAX.