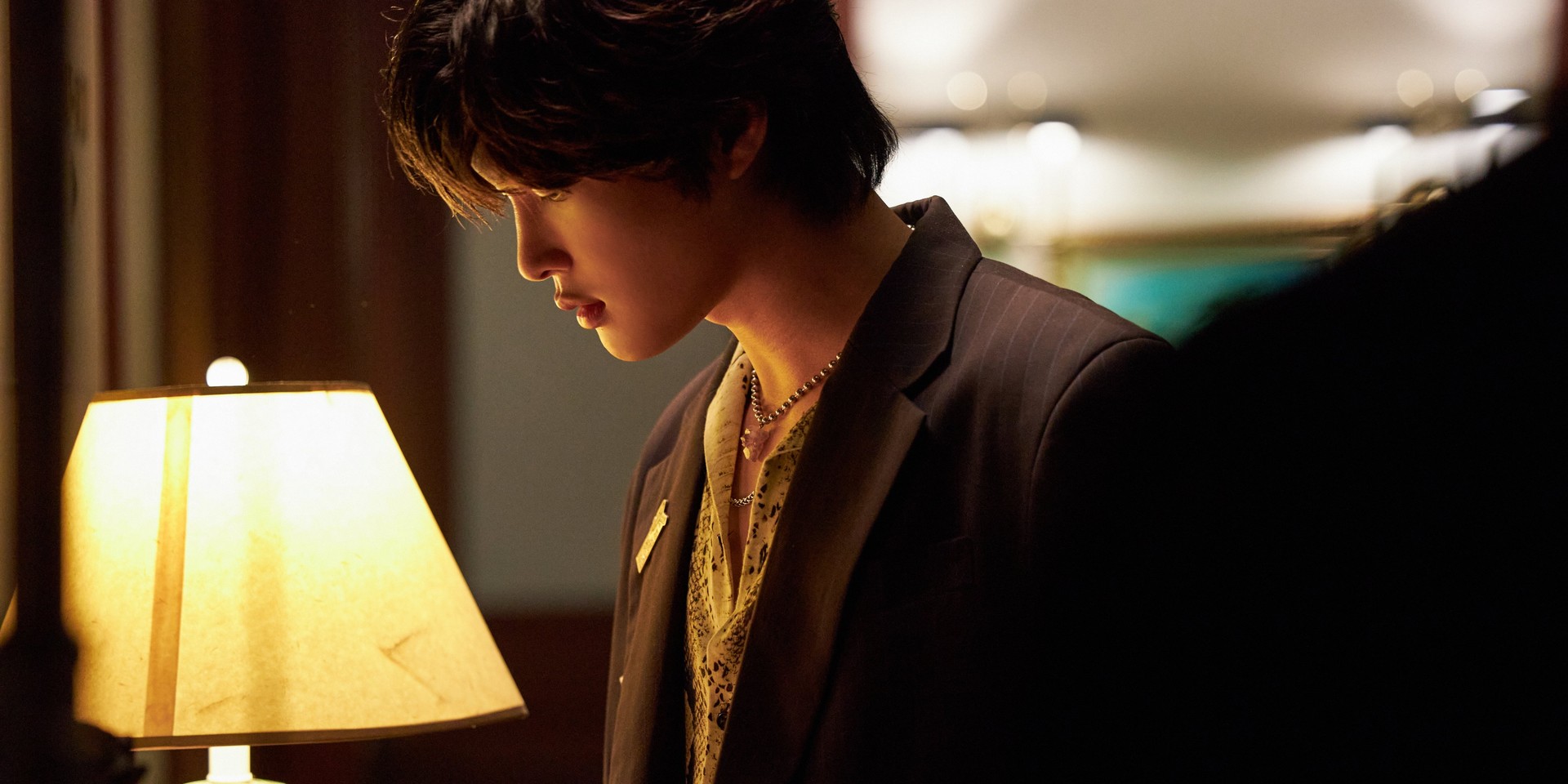 After weeks of anticipation, the Korean singer-producer has returned with debut EP Broken Kaleidoscope. Mainly known for his soothing and sentimental tracks, NIve first teased the record with a dark pop-rock single that marks the start of his new chapter as a musician. Titled 'ESCAPE', the song sees a different side to the artist's music, one that's latent with heavy bass lines and rhythmic percussion.

Prior to the EP release, NIve shared how Broken Kaleidoscope explores dimensions and aspects of the artist that is yet to be seen, giving fans insight into his inner emotions and vulnerabilities.

As part of the EP, NIve dropped a new music video for the record's title track 'I'm Alive'. This serves as the second music video of the record, following 'ESCAPE'.

NIve dropped his debut single 'Gateway' in 2018 which was followed by his first Korean single 'Like A Fool' featuring Sam Kim in 2020, solidifying his place in Korea's vast music scene.

Considered to be one of the country's rising producers, the '2easy' act has been credited for co-producing, co-composing and co-writing some of K-pop's most popular tracks including BTS' 'Blue and Grey', EXO's Chen's 'Beautiful Goodbye', NCT U's 'My Everything', and many more.