There are people born to do music and one of them is NIve. A musician in every sense of the word, the multi-hyphenate has a way of piecing together beautiful tracks that touches your soul.

Determined to build a soundscape that is uniquely his own, the Korean singer-songwriter uses his music to navigate through some of life’s most unforgiving moments and hopefully help some people along the way.

“My hope is always to make listeners feel that it’s okay not to be okay and that they’re not alone in whatever they’re dealing with. I want my music to be honest and vulnerable so that anyone who listens can feel like they’re being heard,” NIve tells Bandwagon. 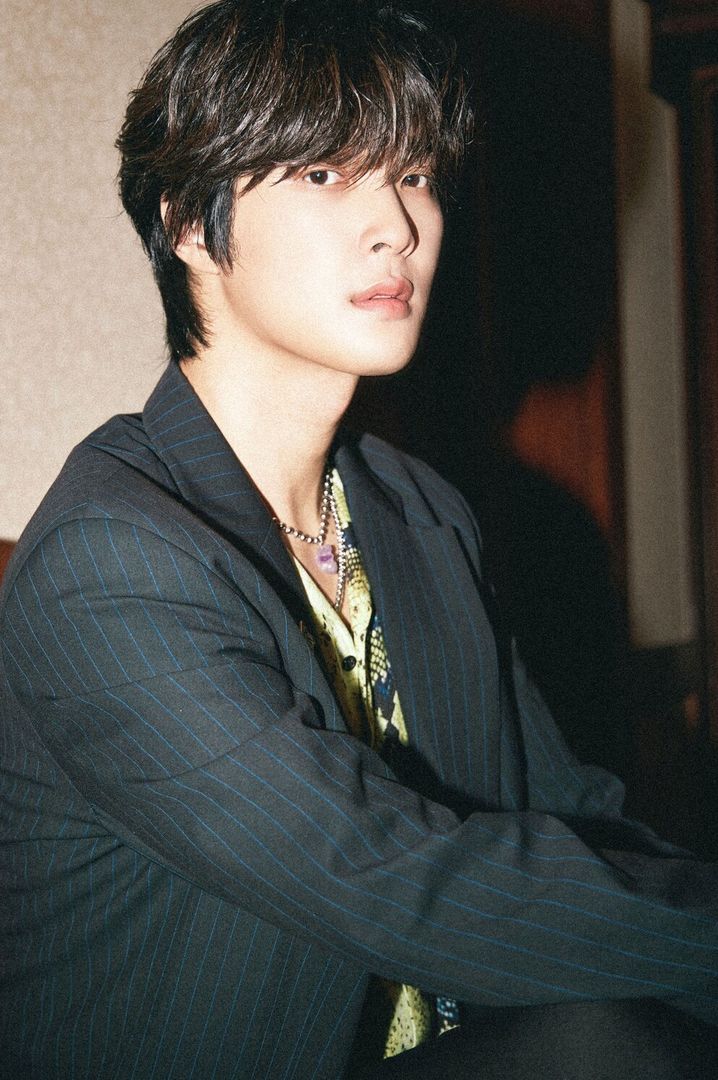 The artist, known in real life as Park Jisoo, got his start in music on the reality talent show, Superstar K in 2014. Following his appearance on the show, he started making his way through the music industry as ‘NIve’.

“NIve essentially is a word to say 'being cool without having or trying to say cool'. I really resonated with the meaning of the word and decided to go with it as my stage name,” he says. 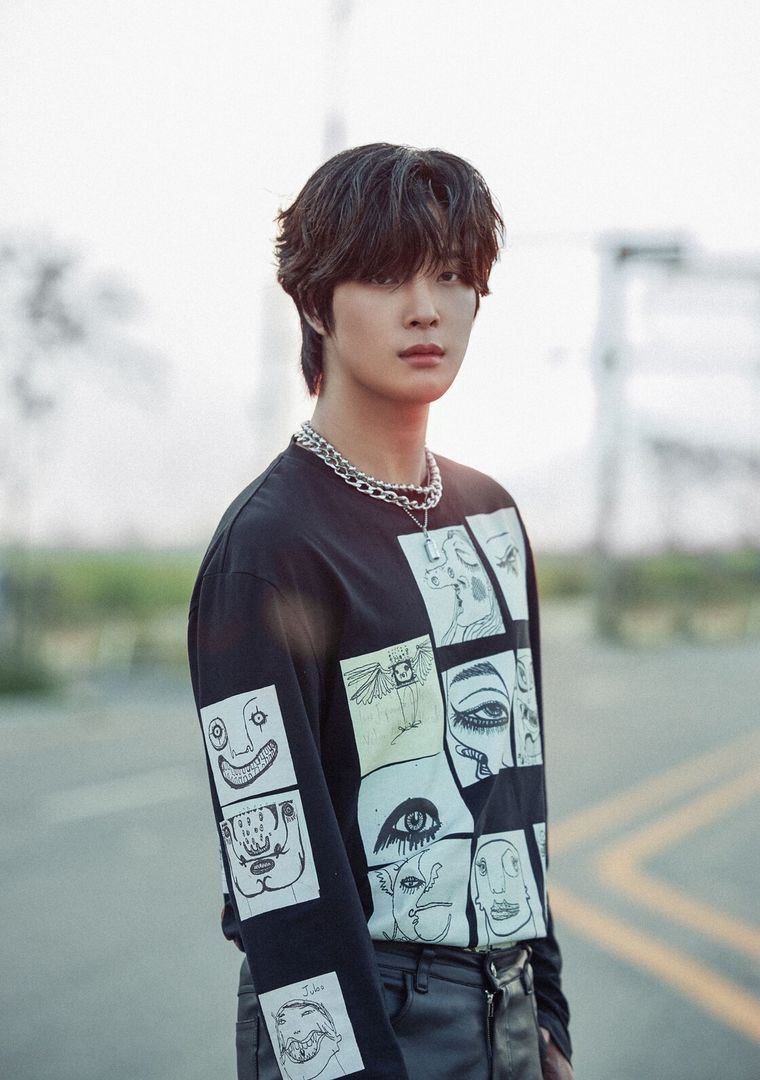 Inspired by the actual process of writing ‘Getaway’, the track itself talks about the need to take a break when things get crazy.

“I started working on the song with that topic and idea in mind, hoping that the song could feel like a real getaway and help the listeners feel like they’re taking a break,” says the 28-year-old.

“Three years later, the song still speaks to me in that way. I still resonate with the message of the song and it still is something I’m proud to have started my artist career with.”

Following the success of 'Getaway', the 28-year-old found himself in Korea releasing 'Like A Fool', one of his most popular tracks to date. Retelling a familiar feeling of wanting to keep a romance going, the R&B-pop track has accumulated millions of streams and views since its release in 2020.

"I feel extremely grateful and thankful for the response, especially because it was my first song that I released in Korea. It’s also special because I got to work on it and release it with my good friend Sam," says NIve.

Collaborations have been a major part of NIve's career so far. Since the start of his musical journey, the multi-instrumentalist has gotten the chance to work with some of the most renowned acts in Korea like BTS, EXO, Heize, NCT U, SF9 Super Junior, CRAVITY, and more.

"It still feels like dream to have had the opportunity to work with all of those artists, and I don’t take any of it for granted," he shares.

With an amazing sense of musicality and artistry, NIve has lent a hand in composing and producing some of K-pop's most popular tracks like EXO's Chen's 'Beautiful Goodbye', BTS' 'Blue & Grey', and NCT U's 'My Everything'.

"When I write for other artists, I try to erase myself and put myself in that artist’s shoes. My thought process is that since it's their song and their identity that is going to be expressed through music, my role is to just put all of that into a cohesive sound," says NIve on his creative process.

Set to cement his place in the music industry, NIve is currently gearing up to release his first-ever EP, Broken Kaleidoscope. Similar to an actual kaleidoscope, the upcoming record is said to feature a multitude of emotions, stories, and sounds.

"The process of putting this EP together started with me going through a rollercoaster of emotions. Of all the music that I’ve written so far, this album is the closest to being an exact expression of me as an artist, but also as a human," he shares.

"Each song has a different approach in terms of genre and themes. In the same way that I went through my rollercoaster of emotions, I believe this EP will be like an amusement park for listeners, getting a different thrill and experience from each song in the album."

As a preview into Broken Kaleidoscope, the pop act recently released 'ESCAPE'. The single sees a whole new side to NIve's musicality, boasting a dark-pop sound that strays away from his usual soft and sentimental tracks.

"It wasn’t really something I planned on doing or a calculated attempt to change my sound. I was feeling a ton of emotions and the sound that you hear in 'ESCAPE' was the best way I could express those exact emotions. It’s a raw expression of me at that moment in time," he says.

Signifying a cathartic emotional release, 'ESCAPE' reflects a time in the artist's life where he longed for peace and calm.

The forthcoming EP marks an exciting time in NIve's career, showcasing not only his musical versatility but also his identity as a solo musician.

"This part of my musical journey right now is the most memorable part. There have been a lot of stressful moments, but at the same time, there have also been so many things for me to be grateful for through all of that. It helps put my life and my work into perspective," the '2easy' act shares.

"I believe that the journey of creating music in and of itself is meaningful, and the struggle that comes along with it just a part of the beauty of creating."