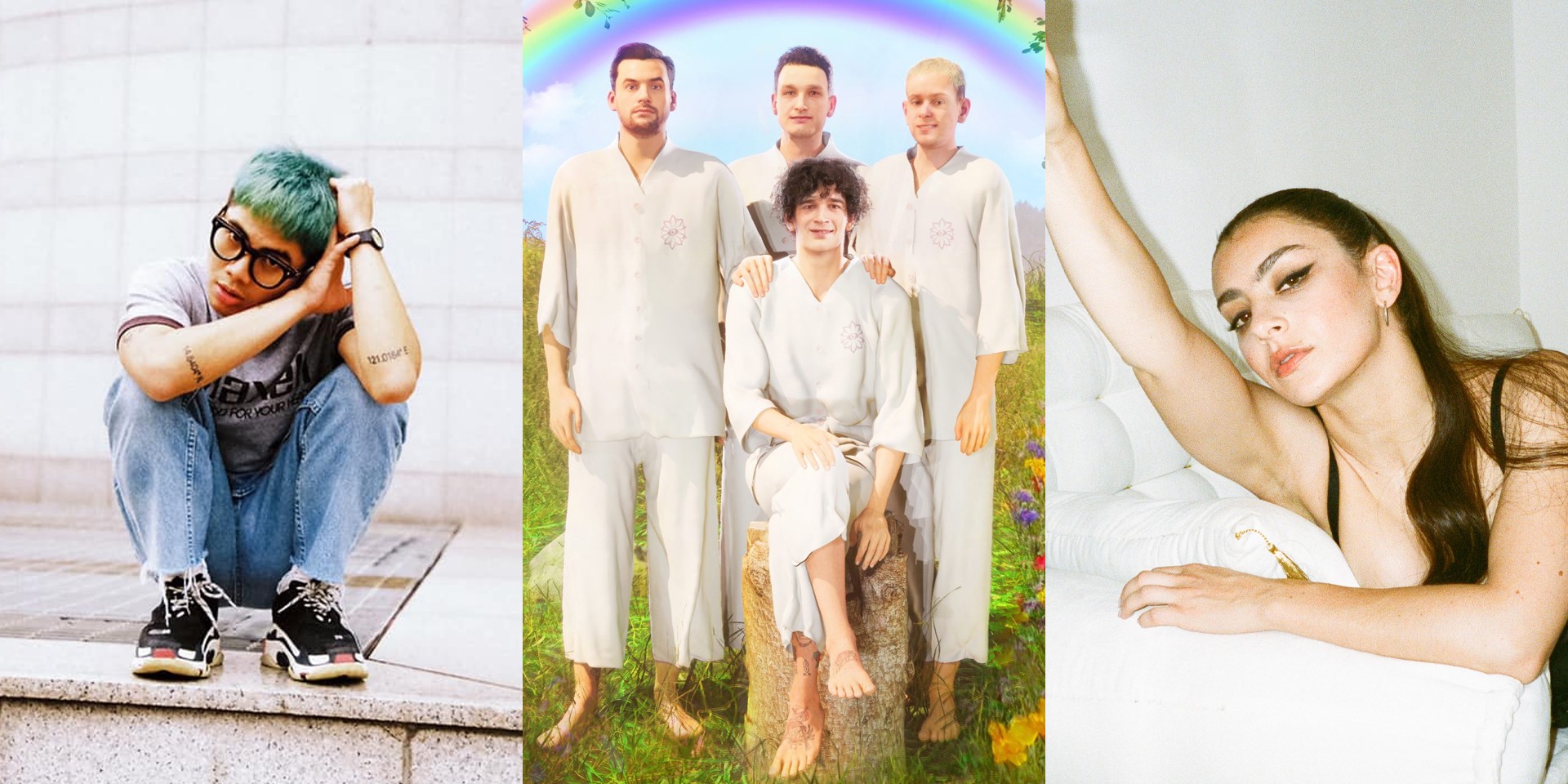 No Rome, Charli XCX, and The 1975 are forming a Supergroup!

Announced earlier this week, after months of speculation, the three coveted have joined forces to release their collaborative track 'Spinning'. The track is slated for release on 4 March at 9 AM PST (5 March 12 AM TH/ID Standard Time, 1 AM PH/SG/MY Standard Time).

The Filipino singer-songwriter first announced that he will be dropping a song together with Charli XCX and The 1975 on 8 February. In his tweet, he shared that he "got the masters done and waiting on video edit cuts."

ok some news - me, (the creator of music) charli xcx & the 1975 have a song together. . got the masters done and waiting on video edit cuts . coming out sooner than u think ok thats all for now i love u

"Life is a little weird rn but Hey Got some Lovin for Music xx," he wrote on Twitter.

No Rome is no stranger to collaborations. In 2020, he'd released an effort with Brockhampton's Bearface called '1:45AM' and Dirty Hit labelmate Beabadoobee and indie rock artist Jay Som on the track 'Hurry Home'.