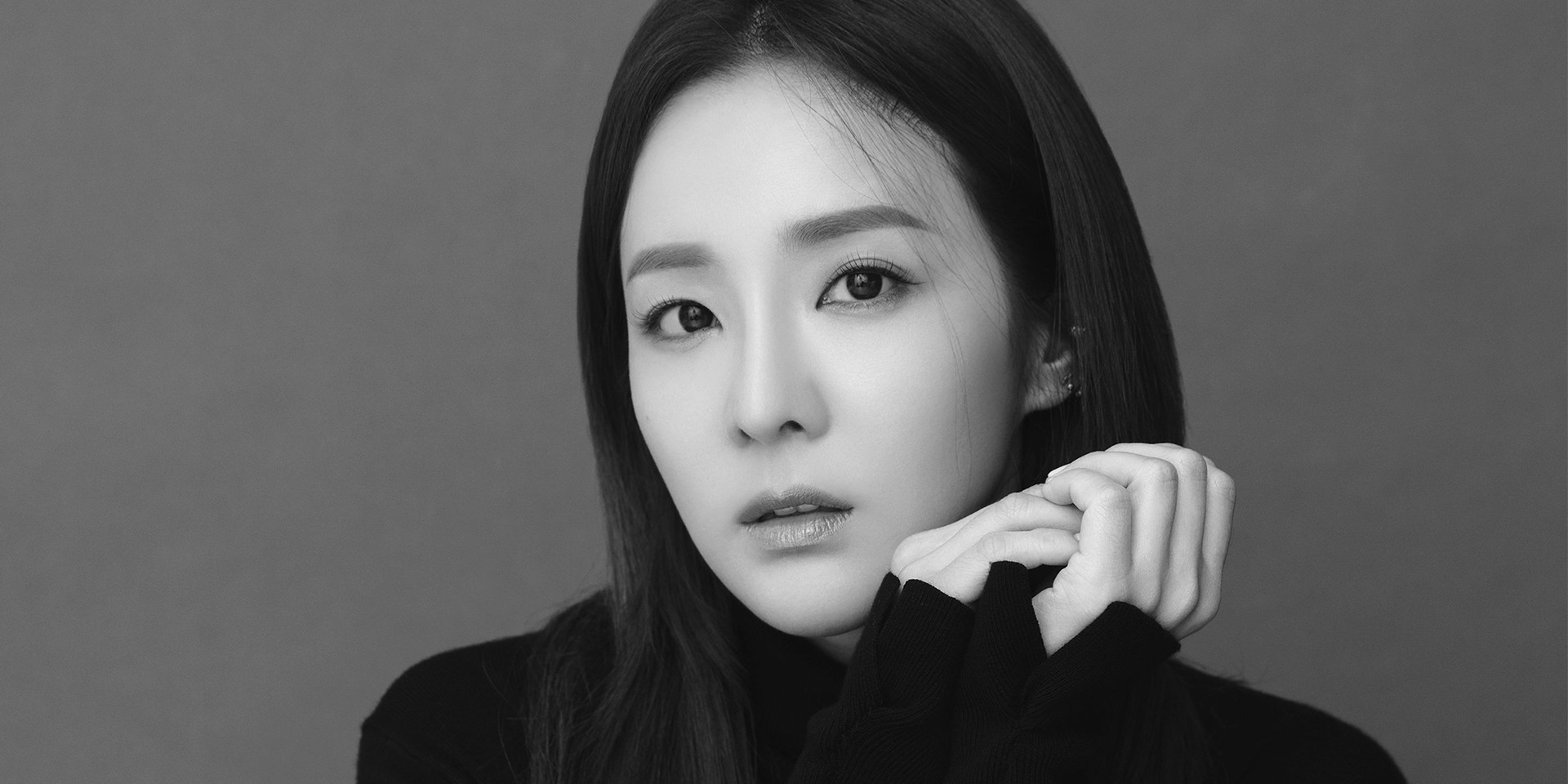 To start the month off right, ABYSS announced that the K-Pop singer and actress has joined its agency, which houses the likes of Urban Zakapa, Park Won, former Wonder Girls member Sunmi, and GOT7 rapper BamBam.

"We are happy to be part of the new beginning of Sandara Park, who has been loved both domestically and abroad for a long time. We will of course support her to the fullest so she can show the public her new sides and charms that she has yet to showcase, and she will carry out various activities for global fans as well," ABYSS share in a statement.

Sandara, who is also known as DARA, was previously part of the K-Pop quartet 2NE1 alongside Bom, CL, and Minzy. She made her departure from YG Entertainment last May, after 17 years.

Sandara made her break in the Philippines after winning Star Circle Quest in 2004.

Check out Abyss' announcement below.