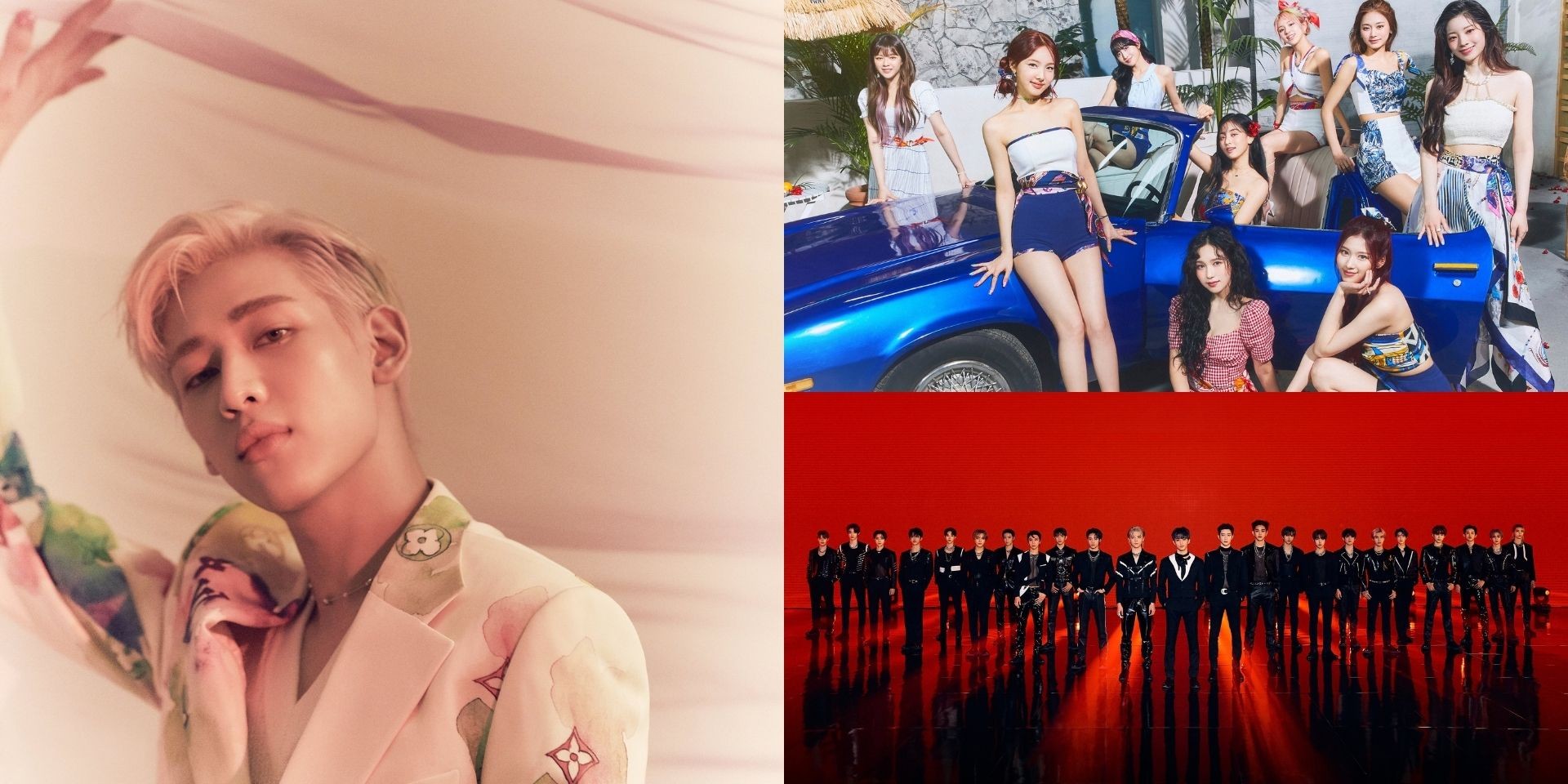 The social media platform recently revealed that K-pop acts comprise three out of the top five most listened-to Twitter Spaces, with GOT7's BamBam placing first. NCT and TWICE came in third and fifth respectively, with the former being the most listened-to Space during beta testing before the feature's launch in May. 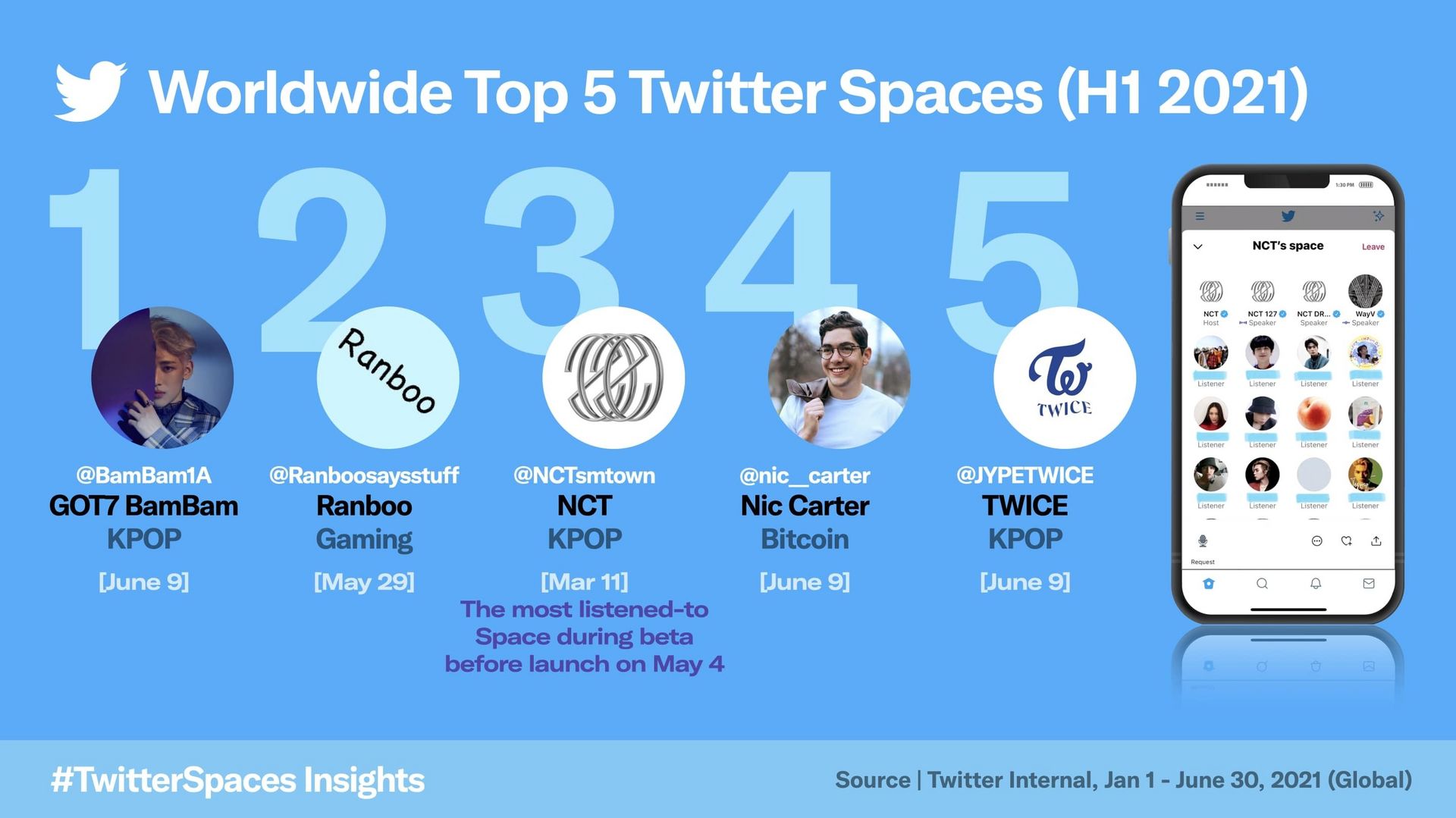 BamBam set the record on 9 June, where he hosted an interactive Q&A with fans during promotions for his solo debut mini-album, riBBon.

Additionally, TWICE was the first K-pop girl group to host a Space, where they held an 'After Party' session following the premiere of their latest mini-album Taste of Love.

원스💕 #트위터스페이스 에서 같이 이야기해요👋
Hey ONCE💕 Reserve for #TwitterSpaces and let's have fun together! 👋

On the other hand, NCT was the first to jump on the Spaces bandwagon, becoming the first K-pop act to use the platform when it was still in beta testing back in March.

Numerous other K-pop artists have also joined the platform, including LOONA, 2NE1's Sandara Park, and ENHYPEN, signalling its expanding reach to fans. Many of these acts have also used Spaces in tandem with Twitter's #Blueroom function, which allows artists to host live Q&A sessions in real time.

Spaces is among the recent wave of live audio apps that have emerged onto the market, including Clubhouse, Stationhead, and Spotify's Greenroom, just to name a few.