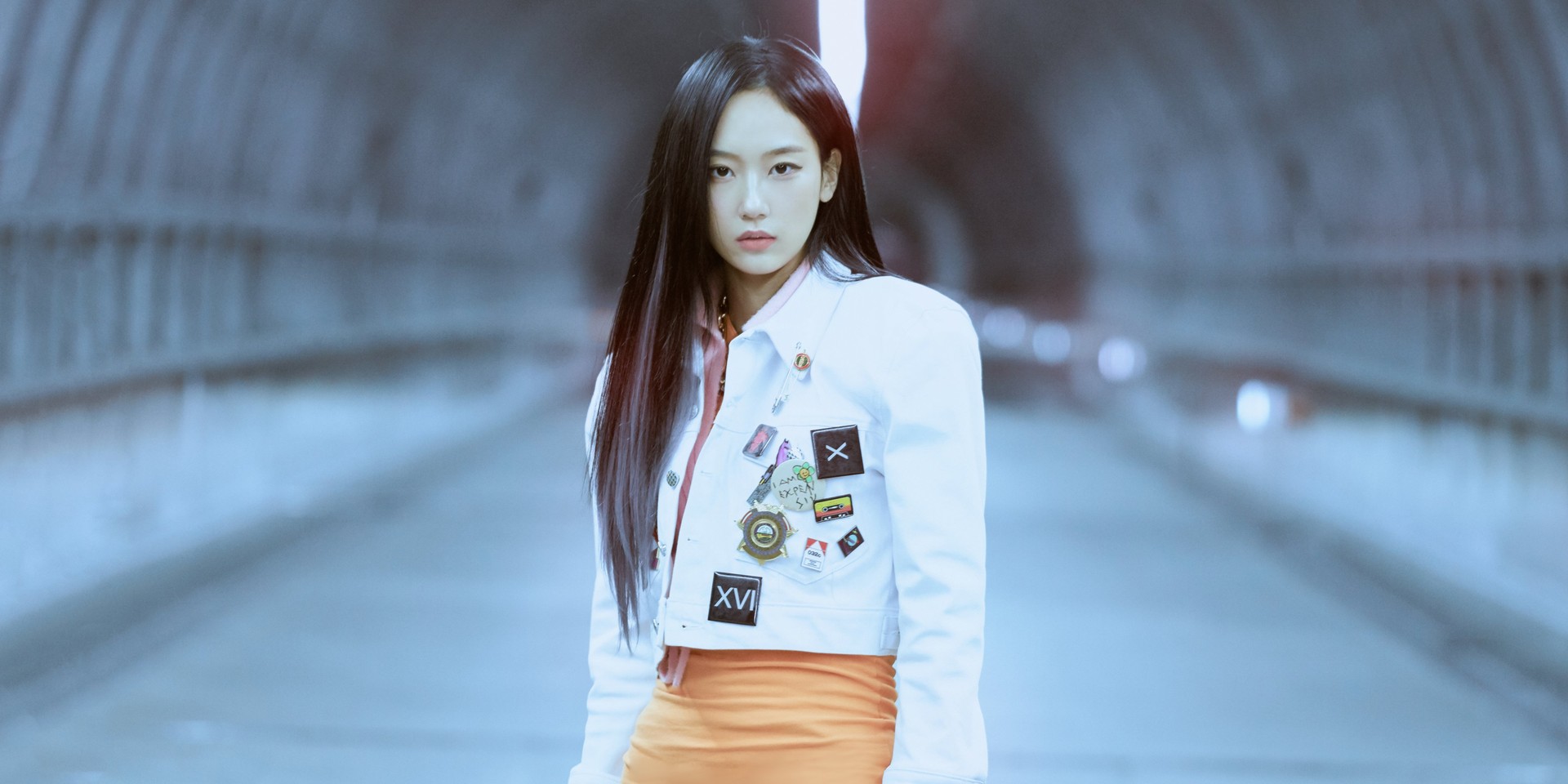 Seori is back with a brand new single!

On 17 March, the South Korean R&B singer-songwriter unveiled a teaser of the track, titled 'Lovers in the night', as well as its accompanying music video via her official YouTube channel.

Aside from teasing Seori's vocals and the song's direction, the 28-second clip also features a series of shots of all kinds of lovers frolicking at various locations in the city.

'Lovers in the night' — the soloist's second single in three months — was co-written by MØ and Emiko Love. The single marks Seori's first time working with outside producers in the likes of Kristoffer Fogelmark and Albin Nedler.  Seori had previously released 'Trigger' in December 2020.

Starting off as a cover artist on YouTube, Seori shot to fame after uploading her own renditions of Khalid's 'Talk', Rachel Yamagata's 'Be be your love', and Abir's 'Tango'. Since then, she has signed with Warner Music Korea's artist collective ATISPAUS, released her debut EP ?depacse how, featured on BTS' Jungkook's playlist, and collaborated with DAY6's Jae on 'It just is'.

'Lovers in the night' is Seori's first release under 88rising.

Go behind the scenes of 'Lovers in the night' here: