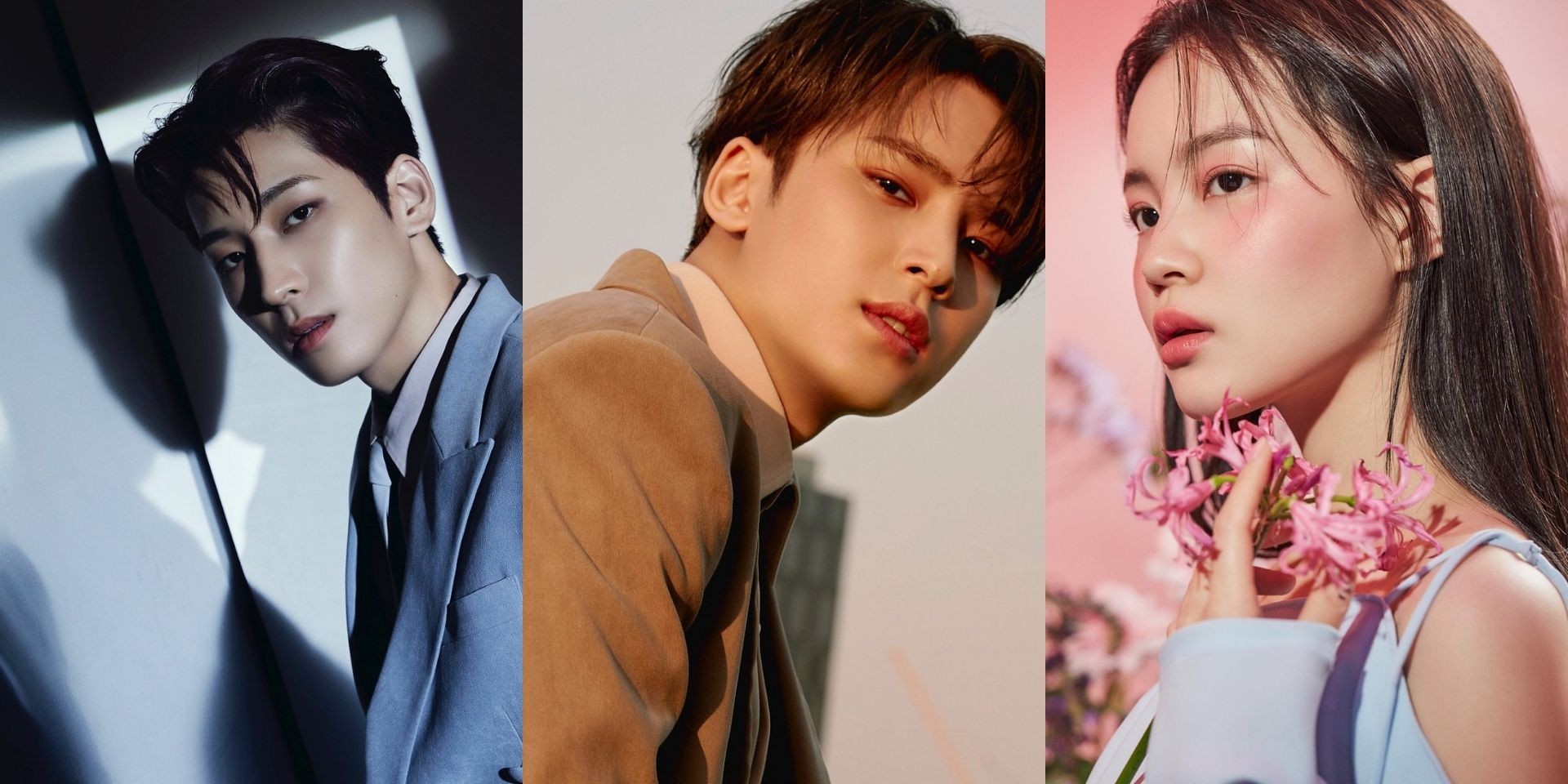 The mellow track arrived with a neon-lit visual, which stars the two SEVENTEEN members. Check it out below:

Lee Hi, who is signed to Jay Park’s hip hop label AOMG, is no stranger to collaborations with K-pop stars. She previously jumped on a remix of Raiden and Chanyeol’s collaborative single ‘Yours’. ‘Bittersweet’ would be her newest offering since her feature on Park Ji-hoon’s ‘Call U Up’ that was released in March.

‘Bittersweet’ was released ahead of SEVENTEEN’s forthcoming comeback, Your Choice. The mini-album is set to arrive on 18 June, and you can find out how to pre-order it here.

The boy group also recently celebrated their 6th anniversary with exclusive merch and an acoustic version of '겨우 (All My Love)' from their 2020 EP ; [Semicolon]. You can listen to it here: