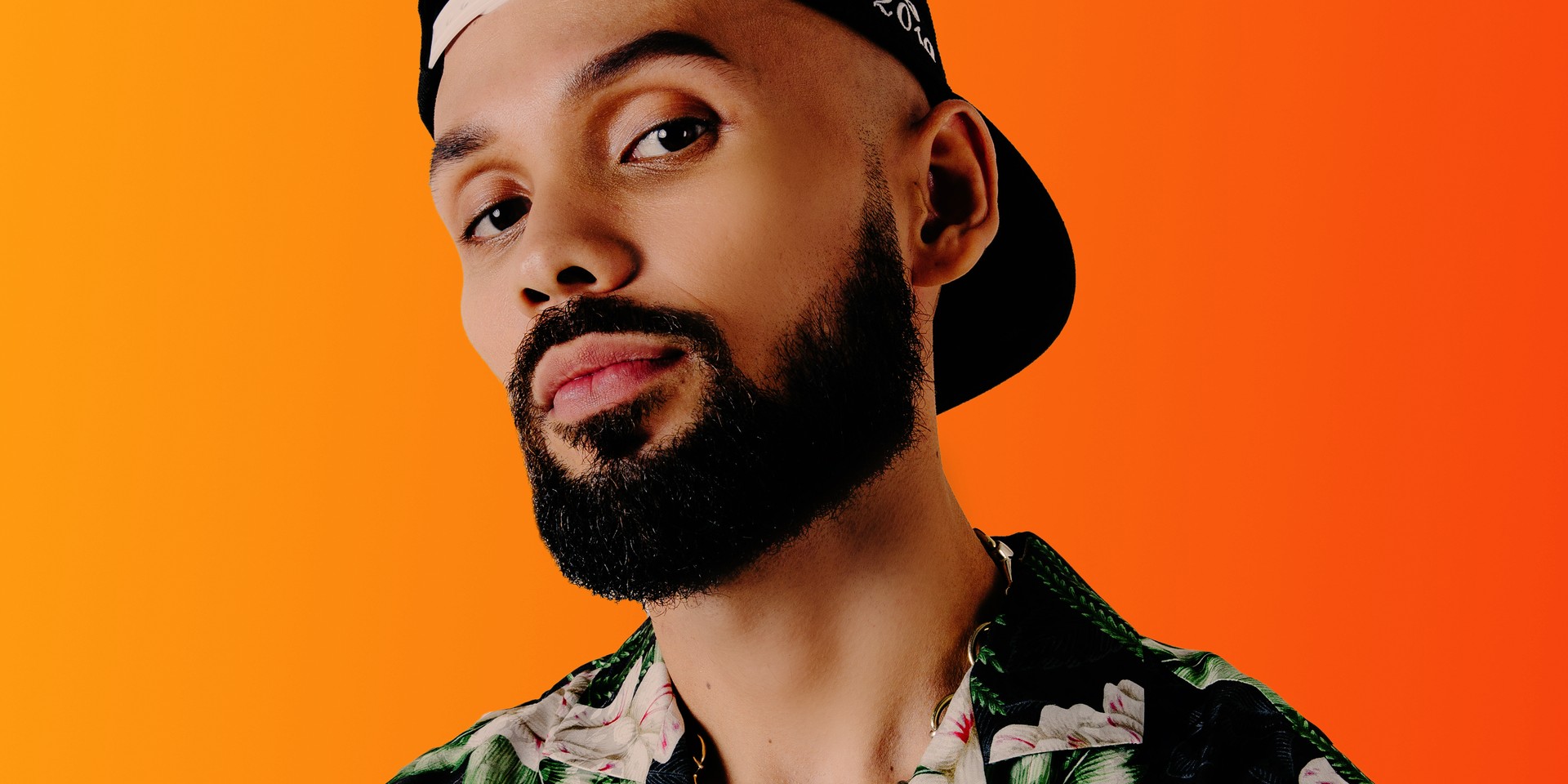 For many of us, quarantine meant reduced interaction with others, and a period of isolation. For Kevin Lester, better known as THELIONCITYBOY, it led to newly formed relationships with other artists from the region.

From the likes of A. Nayaka from Indonesia, Dandee from Thailand, and Jeson Huang from Malaysia, THELIONCITYBOY’s latest mixtape showcases a very regional collaboration while driving very universal values. Yet, the 36-year-old Singaporean rapper still proudly presents his identity, with trinkets of the little red dot scattered in his lyrics – a practice that comes from his philosophy as an artist.

I’ve been quite lucky I found my way to music from just telling my truth and perspective of Singapore. I think as a rapper, that’s maybe the most important thing. You’ve got to reflect your environment, you know. I would never pretend to do or say anything that is not from my environment.

Titled Circus Breaker, it’s obvious that the play of words comes from Singapore’s soft lockdown, Circuit Breaker. Like many other artists, this period of inactivity for the arts and music scene did not come easy for the rapper, who’s played to massive crowds at the likes of the National Day Parade and Laneway Festival. In fact, he had six shows planned for the year – an achievement that led to cheers and high-fives in the room. It was going to be a great year. 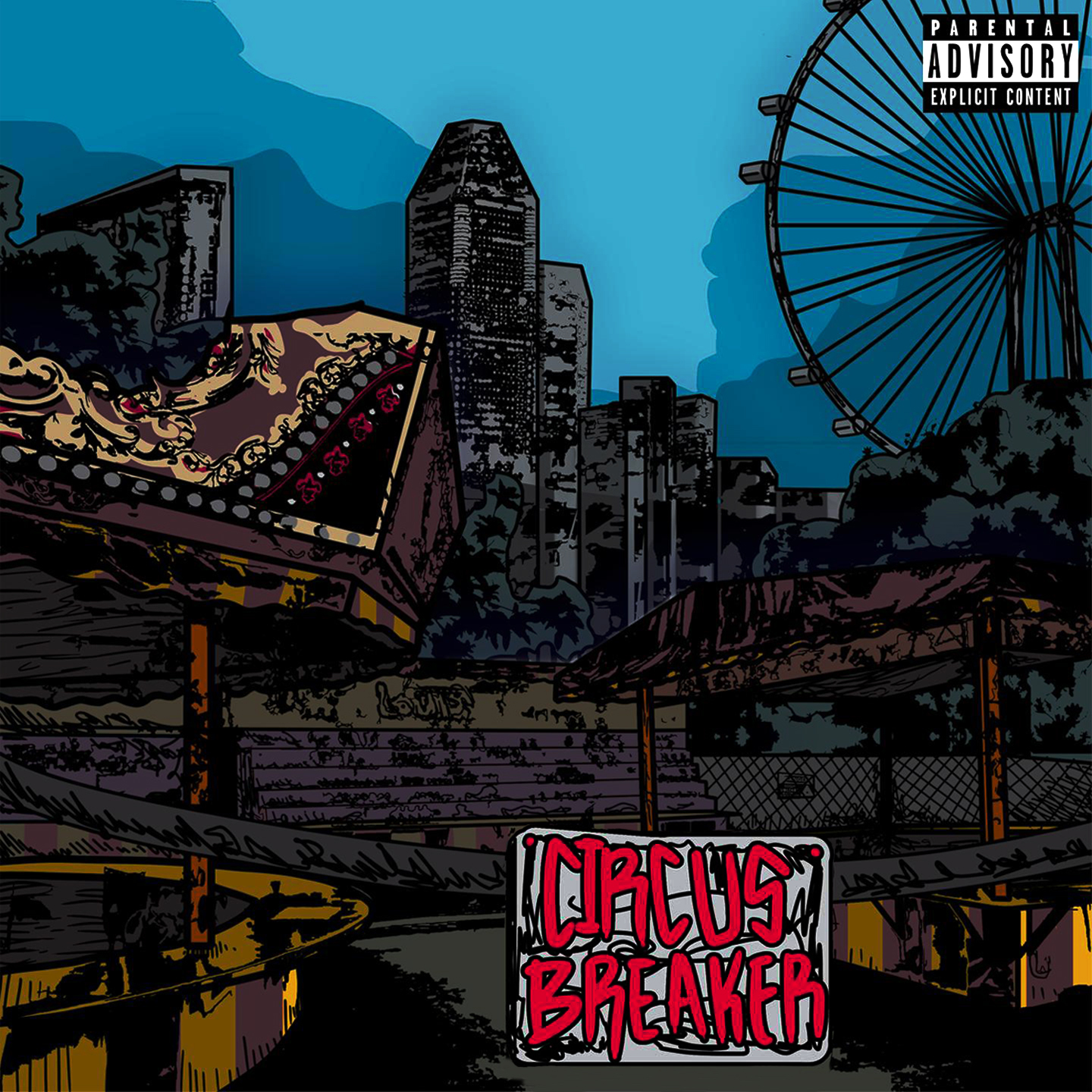 But that didn’t stop him in his tracks. Turning to music creation, Lester channelled all his frustration and disappointment towards his song ‘Circus Breaker’, the title his album had also taken after. It rides on dark and cinematic sounds, and employed with the help of producer kidmeddling and mixing engineer Jeson Huang, it was exactly the right soundscape to deliver his feelings, which he said he badly wanted to get off his chest.

“Me and Akeem, we knew we had to go hard. So even with the things we said, we knew we had to keep that dark sound. But the song still wasn’t [holding], you know what I mean? I knew we needed an intro, and there was no way I wanted to find a voiceover artist suddenly during circuit breaker, ask him to come out to my house, or I go to his place or whatever,” he recounted about his roadblock creating ‘Circus Breaker’ due to restrictions. And in a welcome twist of fate, the doorbell rang.

“I ordered in a lot. [I buy a lot] of the small local businesses. You know Sunday Punch, the cocktail? So [I buy from] this guy Mark, who also delivered it. When he came, at this point I was like, “I don’t know how to piece the song together if it doesn’t have this intro.” So when he was talking and talking, I was thinking, “Whoa his voice’s fire, this fella.” Like, I can hear him in my intro already, you know?”

With the help of some convincing and trust, that resulted in the epic, sonorous voice you hear at the beginning of ‘Circus Breaker’. Unbeknownst to us, the exchange of files had been done crudely over the phone – with THELIONCITYBOY emphasising that in order to not put too much pressure on Mark, his instructions were simply “Wherever you are, just go and record – it’s going to be great”. 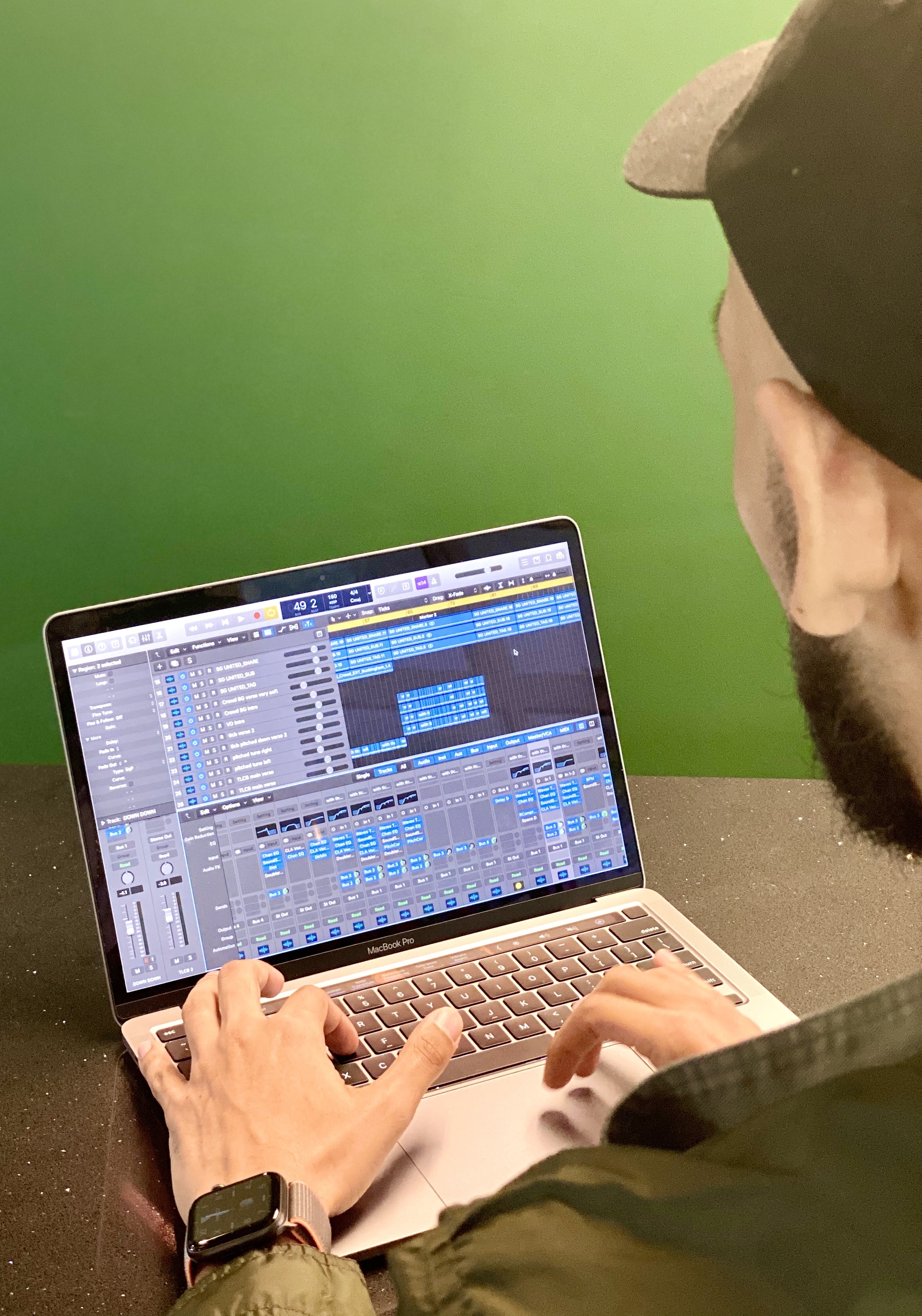 It was recorded on voice note, and slapped on with equalisation (EQ) and plug-ins, the end product could almost be on par with one who’s been in the broadcast business. This is just one solution Lester has used to translate his ideas into songs, attributing it to “capturing moments” wherever, and whenever.

With a library full of memos and voice notes himself, he said, “My voice notes have no titles sometimes. I record, I write a lot on my notes and I’m not the guy that’s like “Written by…” It’s not like that. I write it in parts. Sometimes I have the verse, how I’m feeling that day, maybe I have a quick idea about buying some groceries, and then I write the next part of it, so I don’t lose the moment.”

Circus Breaker was written on my MacBook Pro with Logic Pro X out of my halfway renovated room during CB. Nothing was going to stop me from droppin new music. Shoutout to all the amazing artists and producers involved. What a ride, even in the toughest of times, we shine together. Tag a producer or an artist I should link up with next!

It’s only fitting that he – who played writer, arranger, and a bit of producer – strings his songs together with something just as quick and nifty. An avid user of Logic Pro X, Lester surprisingly never threw himself into learning the ropes for the software; but picked up bits and pieces from fellow artists and friends, as well as channels on YouTube. “I’m always learning, asking questions, I’m the annoying person. Like “Hey bro, what did you just do? There are so many tools online to find your own way of doing it also, so I’ve always used it.”

No matter how minimal his setup is, it’s enough for someone as on-the-go as THELIONCITYBOY. “I use Logic because I have the most control over all the simple things. I use a lot of reverb, delays, you know, and I find that there’s a lot of control in Logic Pro, so I’m stuck with it and I learnt to create with it.”

Teaming up with various artists from the region, THELIONCITYBOY’s newest album Circus Breaker is one of his fastest creations written through [he and his partners’] “pure energy of each other”. Without collaborations, Lester says, he would not have released a mixtape – and now, a new perspective for projects with others has opened up for the rapper. He has also dropped the mindset of wanting everything to be perfect to a tee. Instead, he now creates off trust, and the attitude of expressing himself and don't stop, keep creating.

“It’s built on collaboration, and I’m really proud of it because I think the toughest of times brings out the different sides of people. I never would’ve imagined I would record and create with some of the artists I’d worked with,” he said, looking back on the process.

“These are some artists that are from different labels – hard to coordinate things, and all that. But I think everybody has that trust that we’re all here to look out for each other, and it stemmed off that, and it just became something really cool. So that is my Circus Breaker.”